If Trump did declassify “everything” with his mind, then someone should FOIA that shit. I want to know what he thinks is so valuable - or dangerous - to him that he went to such ridiculous efforts to take and keep it.

Yeah, it’s amazing that he still hasn’t been pressed with the question: what did you declassify and why did you keep it? I’m not going to watch his Fox interview, but I assume the Fox loser didn’t ask about or press on the obvious.

I’m not going to watch his Fox interview, but I assume the Fox loser didn’t ask about or press on the obvious.

Of course not. And the “what/why” remains an unanswered question.

The DOJ already knows the “what”. The fact that they don’t seem to give a shit about the “why” leads me to believe they already have that figured out too. That would come out as part of the prosecution that seems to be inevitable at this point.

It’s obviously bad, otherwise TrumpWorld would have a better answer than “he’s a pack rat”. Trump bent over backwards to hang onto certain classified items - and may still have some “buried” somewhere - knowing that they were coming for it. His counter-suits have all been about getting all that shit back.

Whatever he needs it for, it’s likely to be existential to Trump. 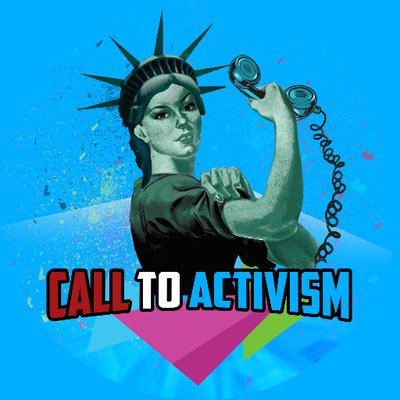 @CalltoActivism
BREAKING: The group that released info that alleged Lauren Boebert was a paid escort who had two abortions, American Muckrakers PAC, will launch a billboard in her district that reads, “Lauren Boebert hasn’t sued us for defamation, ask her why.”
Limey (Ray Ward) September 22, 2022, 6:34pm #11912

At this point in Alex Jones latest trial, if you wanted to get him to accept that he knew his mother, you’d have to bring her into the courtroom and have her slap him upside the head.

He is having repeated dressings down from the judge who just went Billy Madison on him: “your answer was not responsive in any way, shape or form.”

Plaintiff’s attorney is walking Alex Jones into a trap you can see from space, and Jones is just going along for the ride.

This is officially off the rails. Jones has become unhinged on the stand to such an extent that his own attorney is objecting to his answers.

Court wrapped up for the day with the judge putting Jones and his attorney on notice that they’re out of strikes and the next blowup will bring a contempt charge.

Jones has repeatedly - like every time - continued to answer questions when his attorney is objecting. Jones’ attorney asked the judge to tell him to shut up when this happens. Jones is adding zeros to the award with every utterance.

This is officially off the rails. Jones has become UNHINGED on the stand to such an extent that his own attorney is objecting to his answers.

Meanwhile, Sydney Powell is in need of an arrest warrant. 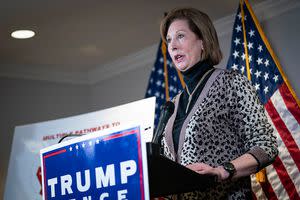 It is unclear if there will be legal repercussions from her failure to appear.

At this point they probably just have it set up to auto-forward to one of Putin’s accounts.

It is unclear if there will be legal repercussions from her failure to appear.

This is the fundamental problem undergirding an awful lot of this fuckwittery.

@jbendery
NEW: House Republicans just rolled out their official "Commitment to America” plan for 2023 with an inspirational video chock full of scenes presented as exceptional imagery of America -- but that are actually stock footage from Russia and Ukraine. huffpost.com/entry/house-re…
Texifornia September 23, 2022, 9:36pm #11923

Q-Anon says tomorrow, September 24, will be a BIG DAY! Seriously, the biggest day ever. Ever.

The proof lies with a German politician and “The Simpsons” animated television program. As with all Q-Anon truths, this one is obvious for those with eyes to see. 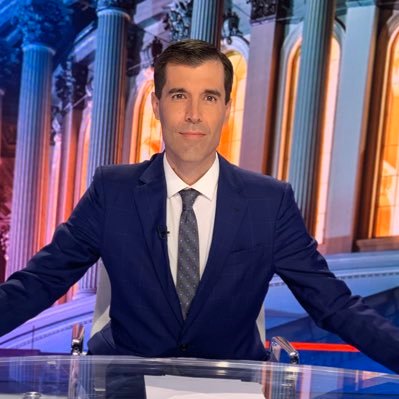 @MacFarlaneNews
ALERT: Jury has reached a verdict in Capitol riot case of Doug Jensen, who was accused of pursuing Capitol Officer Eugene Goodman toward US Senate on Jan 6. Standby…. https://t.co/Jk5amSsHFl 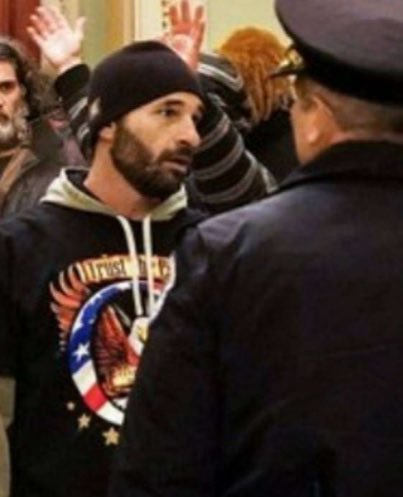 Guilty on all counts. The DOJ is batting 1.000 on this stuff. I don’t think they’ve lost on even a single count on any defendant.

They really are a bunch of lazy incompetents.

@60Minutes
The White House switchboard connected a call to a rioter while the Capitol was under siege on January 6, 2021, according to former January 6 committee staffer Denver Riggleman. “I only know one end of that call,” Riggleman said. cbsn.ws/3BDxkop https://t.co/cbkIFuvc6p

Now we know why they were so freaked out about cell phone records.