The giant vat of lipid-fueled rage is on the hook for $45+ million punitive on top of the $4+ million compensatory.

The Summer of Finding Out continues.

Guess that waste of skin/wind-bag of shit has to sell more fake boner pills and “9/11 Was an Inside Job” stickers.

You hate to see it.
Thoughts and prayers.

He has two more of these to go.

Also, while it may be legally difficult, in an intellectual sense, this ruling applies to a lot of other people in our society. It would help our society if many others are punished for the pain caused by their disinformation,

Trump has been told by his lawyers to cut communications with Meadows, suggesting that Meadows is now cooperating with the DOJ. 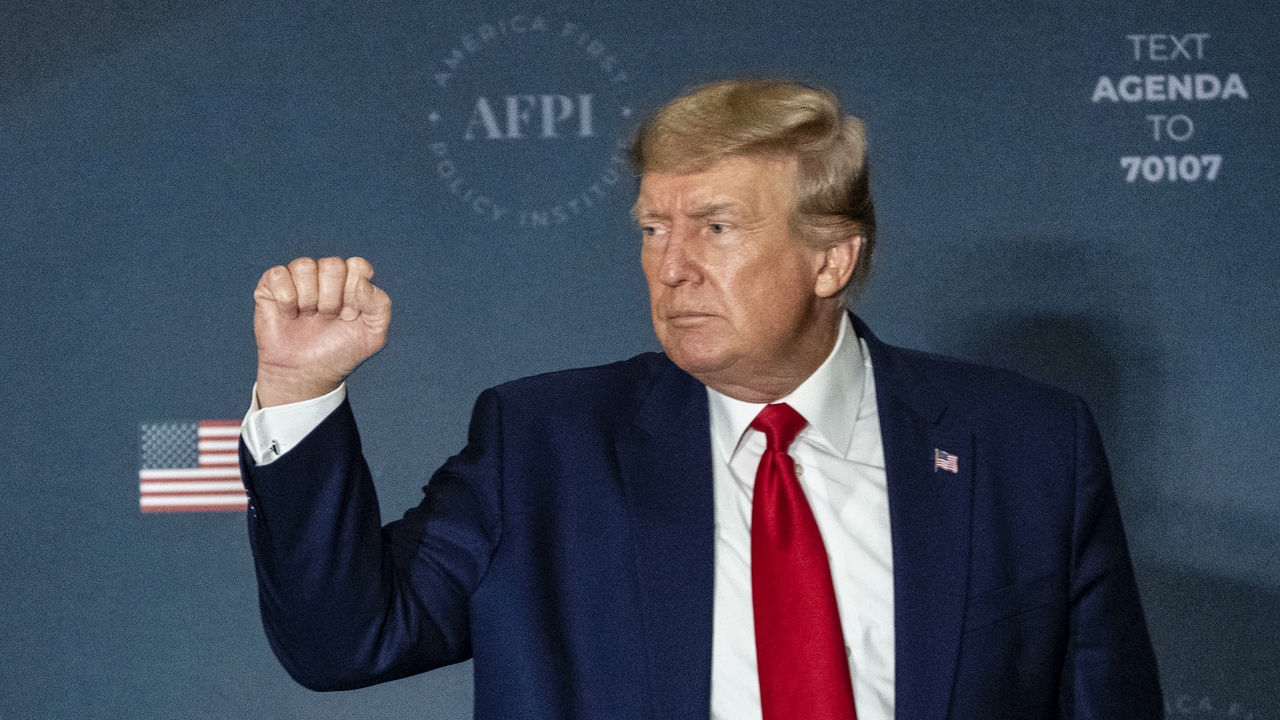 According to CNN sources, Trump's legal team is warning him that indictments may be on the way for the January 6 attack -- but Trump is heavily skeptical.

I didn’t understand most of the lawyer-speak, but what it very clear is that Jones is already dead and there will be a host of folks feasting on his carcass.

@BGrueskin
Attorney who just won his lawsuit vs Alex Jones: “There is going to be a large set of plaintiffs dividing up the corpse of Infowars. … That could get very, very dangerous for Mr. Jones, because there is going to be a new level of financial scrutiny.” https://t.co/6EzLQXcLwS
1 Like
SidDithers (Sid Dithers) August 6, 2022, 3:22pm #11171

You hate to see it.

He was likely saying this at the same time Jones’ lawyer was crowing about Jones being presently back on air, fighting the deep state and protecting the first amendment. Scum: Jones, his lawyer and everyone who listens to him and buys his shit.

On the subject of finding out. This fucker is finding out what it actually feels like to be in fear of one’s life. 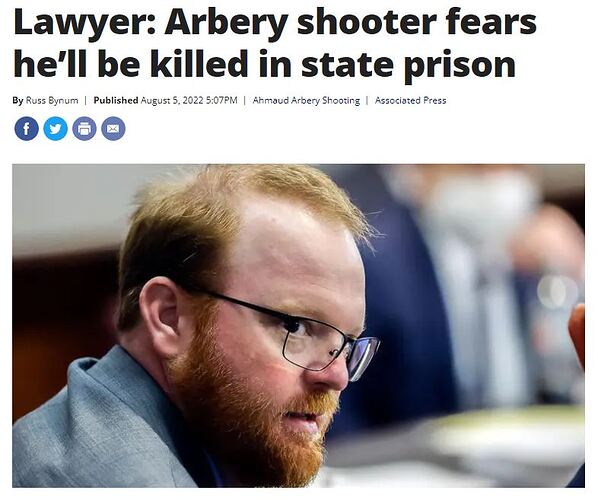 A new book coming out confirms that Trump routinely stuffed notes down the toilet. Aside from the hilarity of this behavior, there needs to be a top down investigation into the retention - or failure thereat - of executive branch records. 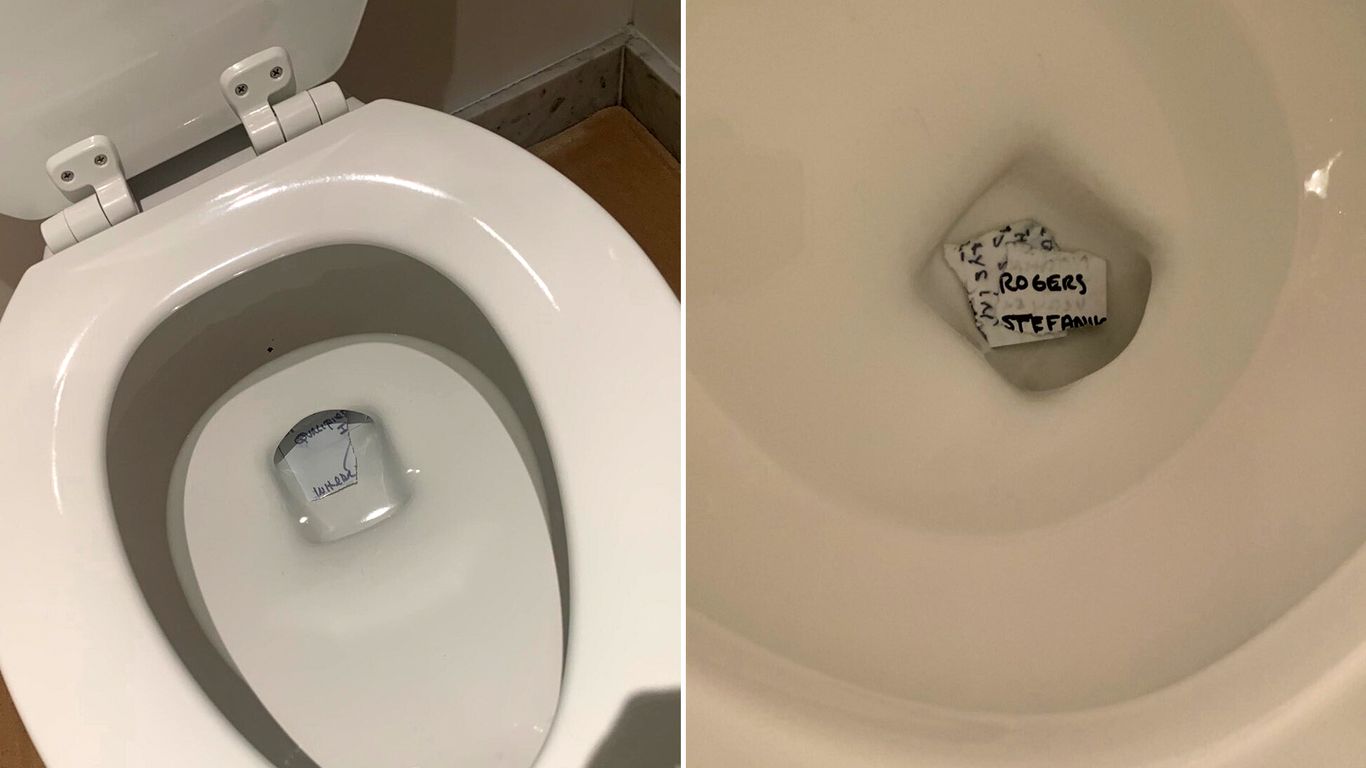 Exclusive: See the Trump toilet photos that he denies ever existed

Destroying records that should be preserved is potentially illegal.

I’m sure the “but her emails” crowd will be fully on board. Eh? Oh.

It provides some logical background for his incessant complaint that toilets don’t flush as good as they used to.

Travis McMichael sentenced to life in prison for federal hate crimes in...

McMichael petitioned the court to allow him to serve his sentence in federal prison, essentially because state prison is scary. The petition was denied.

Need to re-name this thread “Inevitable Finding Out”:

@SpiroAgnewGhost
🚨🚨BREAKING: Alex Jones’ text messages have been turned over to the 1/6 Committee by the lawyer who mistakenly received them from Jones’ lawyer

I resisted the very strong urge to correct this tweeter’s syntax (the texts were mistakenly sent, not mistakenly received).