Don’t let the title put you off. Highly recommended if you’re a subscriber… 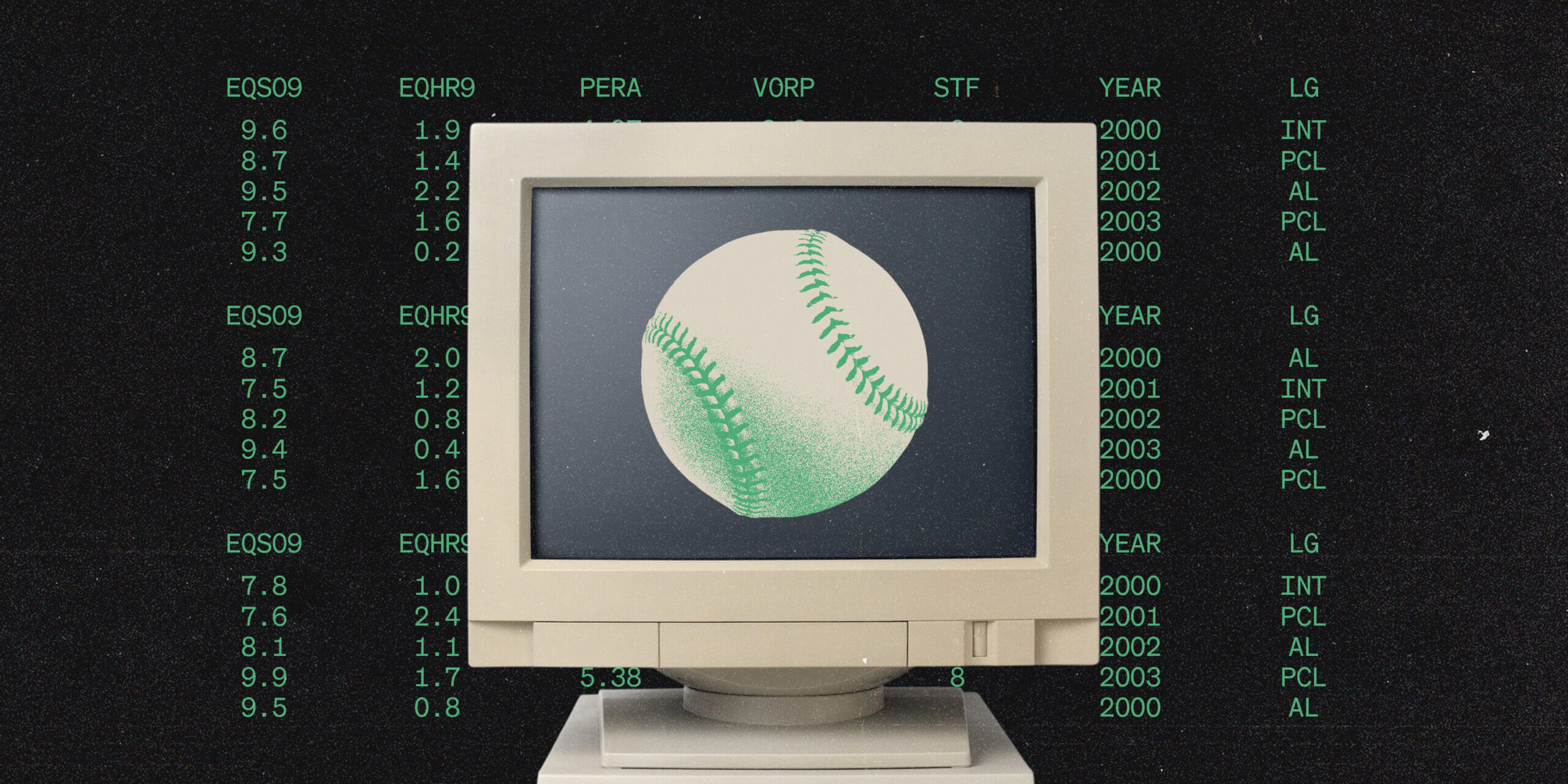 ‘The SNL of Sabermetrics’: How a group of message-board misfits changed baseball

Baseball Prospectus was a launching pad for talented outsiders, but its founder can no longer enjoy the sport he once loved to argue about.

I was a little disappointed there was no mention of OWA’s influence on Mike Fast’s development and rise. 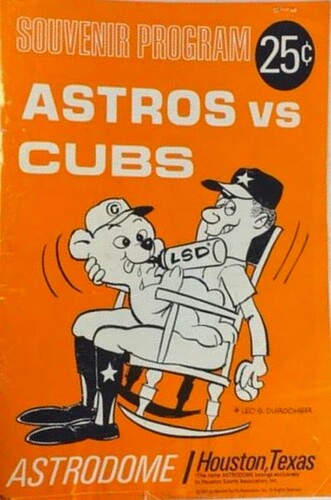 This is a Yankee highlight I can get behind…

@BronxBmbrz
Throwback to Stanton getting his revenge on Mike Fiers for hitting him twice https://t.co/NYi2JrsiKG
1 Like
JohnS (John Schieffer) January 19, 2023, 6:37am #2765

In case anyone needs some bathroom material. And by that I mean toilet paper.

Rampant corruption of FIFA and IOC, trafficking international youth players, CTE, the entirety of the NCAA - sure, sign stealing was sports’ biggest mess.

2nd female manager after Rachel Balkovec, who helms low-A Tampa in the Yankees system (and once coached in the Astros system)…

PHOENIX -- When she was growing up in Orlando, Fla., Ronnie Gajownik's dad would sometimes take her out of school to go to a Spring Training game with him. Baseball was a passion for her, but as she would stare out onto the field, there was something...

Fiers skated on child rape because he served The Man.

Yup. Yo tambien. He is a troll.

Fiers skated on child rape because he served The Man.

That upper right quadrant might just be a good place to be (though it didn’t help the Reds). 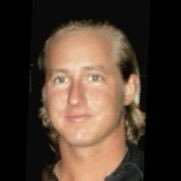 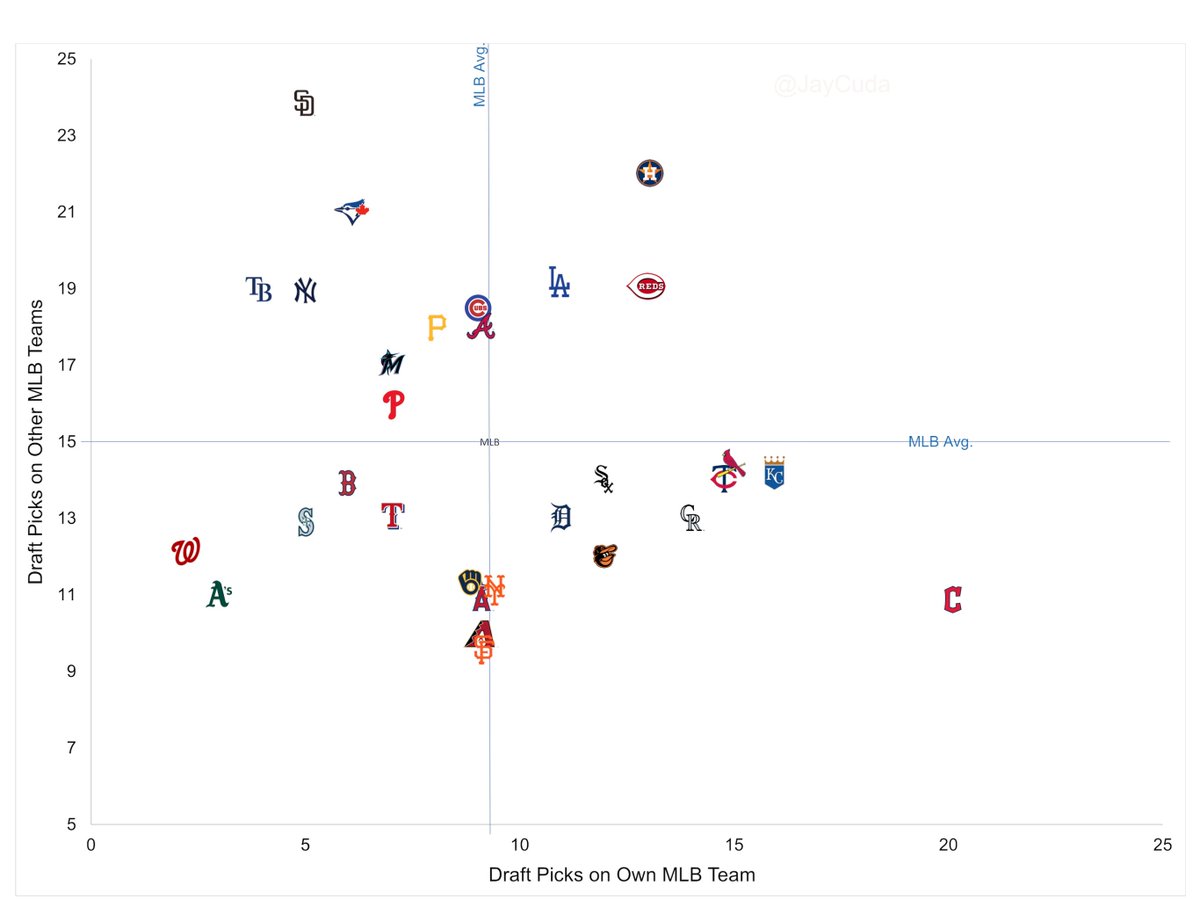 I would like to see another graph involving draftees AND international signees. Someone get on that.

Someone get on that.

So if I am reading this right. The A’s draft so poorly they can’t even give their players away to other teams.

It would be better, more complete information if it was “players originally signed by organization”