Meanwhile back at the ranch…

Albies comes back after 3 months on the IL with a foot fracture and immediately fractures a finger sliding into 2nd.

No surgery, they’re saying he might be back sometime in the postseason

Yordan named player of the week

If he’s okay with south of the border, then the answer is probably yes.

Nice article in the Laredo Morning Times recently on how the Mexican League seems to have become a haven of sorts for baseball players (including Roberto Osuna) with a shitty history of beating on or abusing women.

To give second chances or not: Why Mexican Baseball League teams sign accused abusers

I guess this was reported on back in June when he signed but I missed it. Osuna has been pitching this season in Japan… 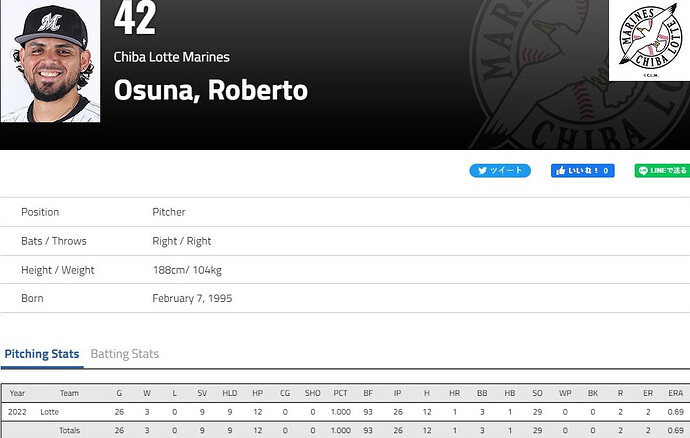 Apparently Judge had 5 ABs yesterday and all 5 balls were hit 110mph or greater. 1st time in statcast history.

That’s what the Ray’s broadcast said. Pretty fucking amazing, like him or not.

A guy exceeding his established standards, if he was on any other team, save the Dodgers, would have raised a particular kind of suspicion. That is pretty fucking amazing too. He was such a hypocritical douche about losing the MVP to Altuve – while his team was also cheating. I can only say, fuck that guy.

Time heals all wounds. I was wondering why all the ire for such a talent until I looked up his comments about the astros from '17. What a hypocritical douchnozzle. (I think I learned that term here). Who is he kidding??? Right in his ear, I tells 'ya. Right in his ear.

@GoStripers
Trust us on this one, you will never see a better batter reaction to a fly out to left than this right here. Still a simple F7 in the scorebook. https://t.co/LwWph2AZOb
3 Likes
AstrosFanInBigD (Astros Fan in Big D) September 23, 2022, 5:10pm #2611

That ball barely reached the warning track. I wouldn’t have told him, let him pimp all the way to the plate given him high-fives in the dugout. Then explained when he asked why his team was heading back out to defense when he thinks there are only two outs.

I wouldn’t have told him,

Oh, I think you would have told him quite a few things. 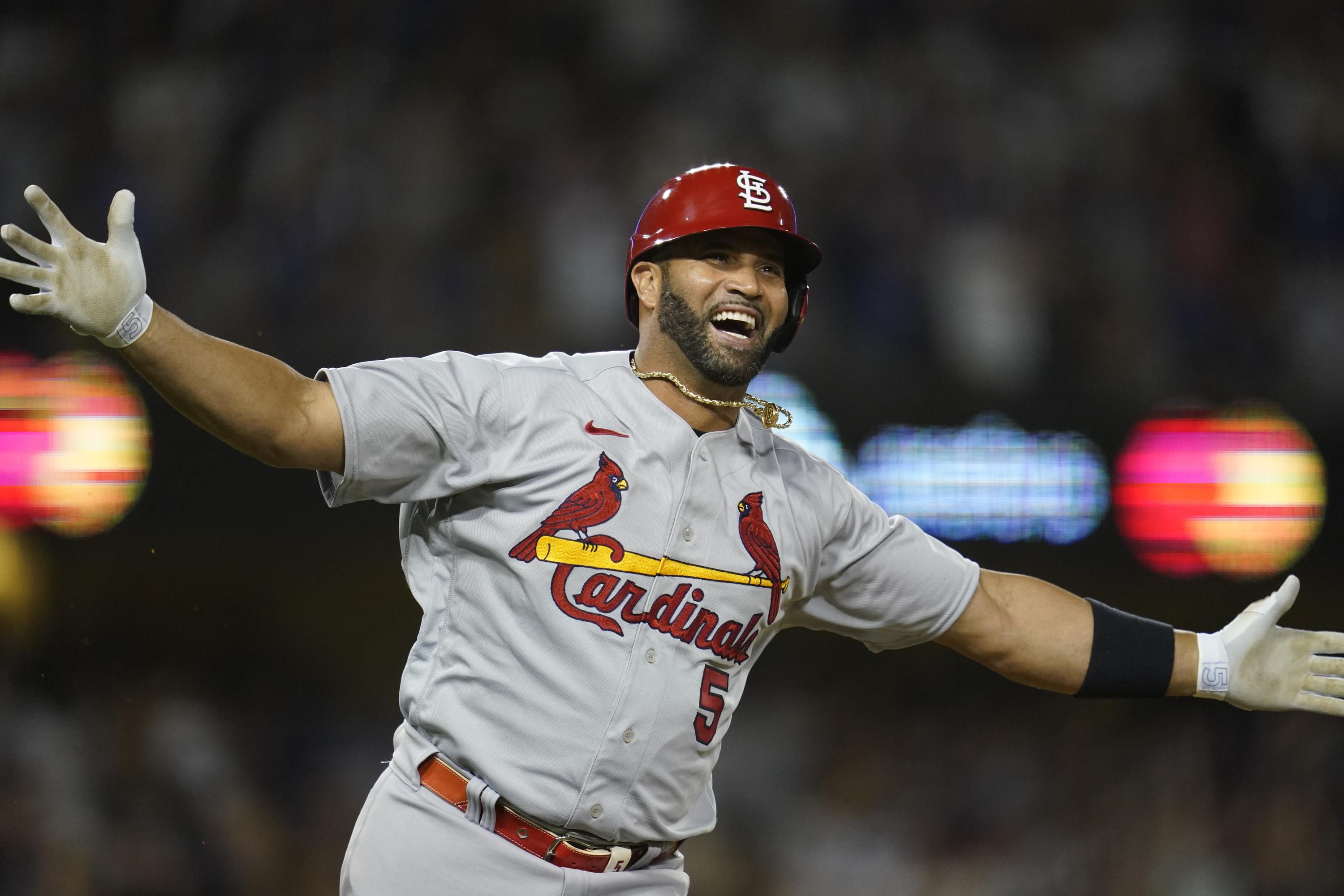 LOS ANGELES (AP) — St. Louis Cardinals slugger Albert Pujols hit his 700th home run on Friday night, connecting for his second drive of the game against the Los Angeles Dodgers and becoming the fourth player to reach the milestone in major league...

He has had an incredible year.

No, only 645 were against Houston. You can look it up.

Shocking to realize there were teams he terrorized worse than ours.