Whitley and Solis of course are on the 40-man roster. I believe that Verlander dude is as well.

Hansen pitched at Sugar Land this past season before going down. Ex-Horn Henley like Hansen was in big league camp with the Astros last spring. He pitched at hi-A Asheville this past season until going on the injured list in June. His TJS had not been publicly reported (I don’t think) until he noted it himself in a recent IG posting.

Gordon was an 8th round pick this past June out of UCF.

There may be other pitchers in the org coming off Tommy John but these are the more prominent ones.

Jolly news. LMJ blames the lockout in large part for him being behind in his recovery because he can’t access team facilities or communicate with team trainers or rehab specialists. I’m sure we will hear more of these kinds of stories. 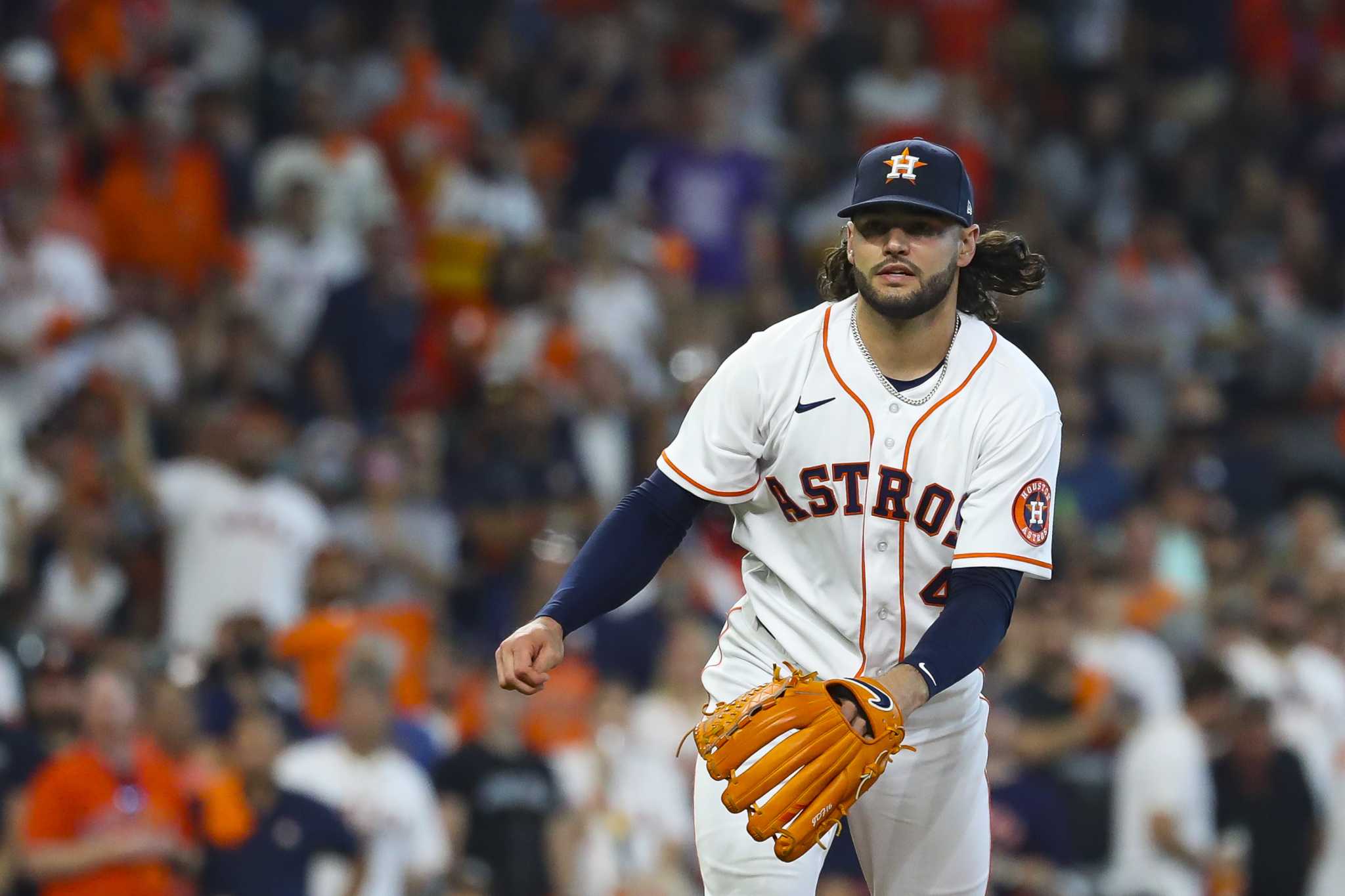 Astros' Lance McCullers Jr. 'behind' in recovery from forearm injury

Lance McCullers Jr. said his forearm injury was worse than what the Astros indicated and...

But hey, they met on back to back days for the first time last week so at least they’re trying.

I don’t think I’ve seen this particular timetable as to when Jake Meyers might return but this article says he’ll be out through the end of May. 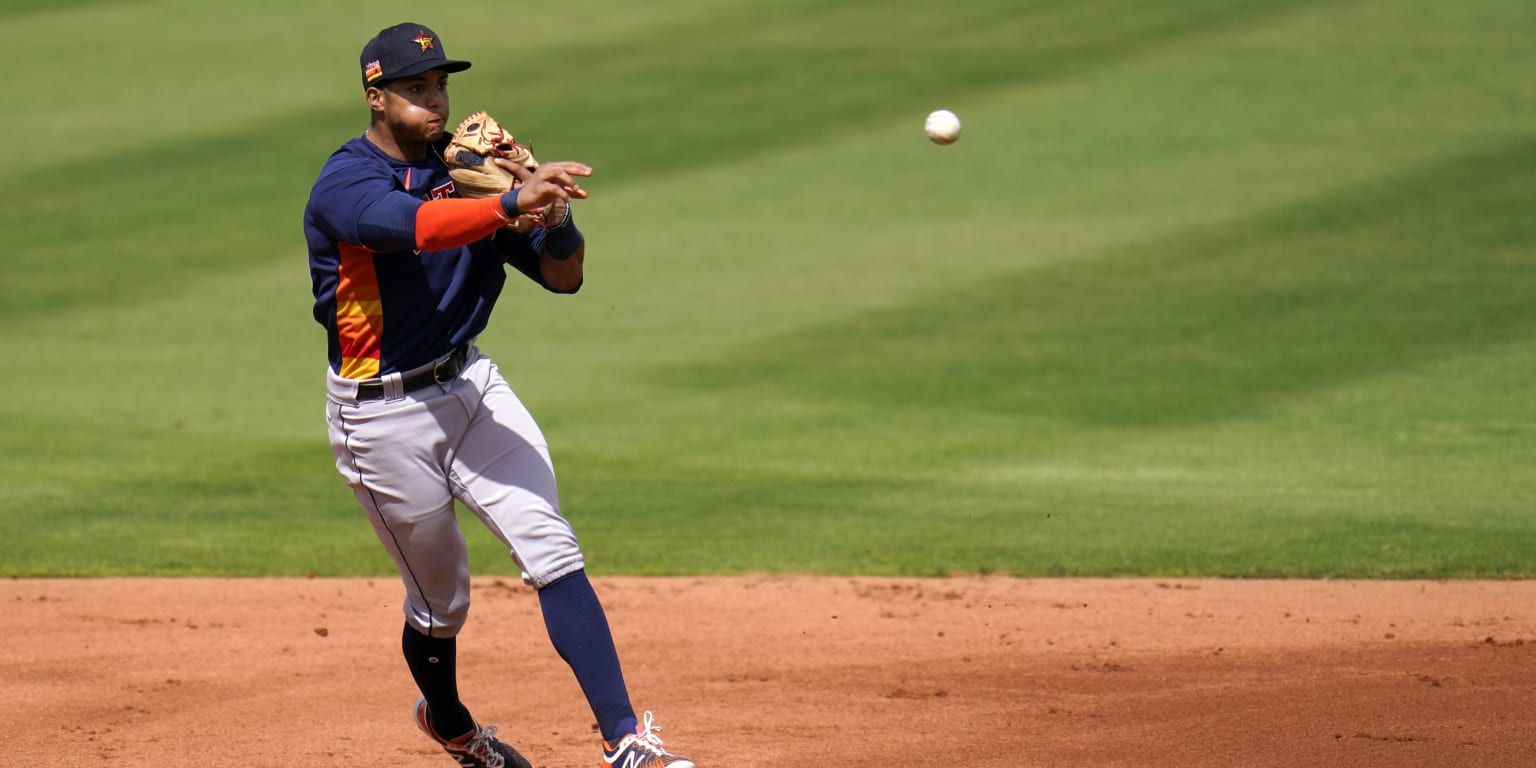 HOUSTON -- Coming off their third trip to the World Series in five seasons -- and fifth consecutive appearance in the American League Championship Series -- the Astros’ window of contention remains very much open entering the 2022 season. And that’s...

@brianmctaggart
Saying he was "reinvigorated" and "blessed to be here," Justin Verlander was thrilled to be hitting 95, 96 mph today in a live BP. He also he's a few days behind where he normally is this time of year, but he’s recovered and feels good. Much more to come 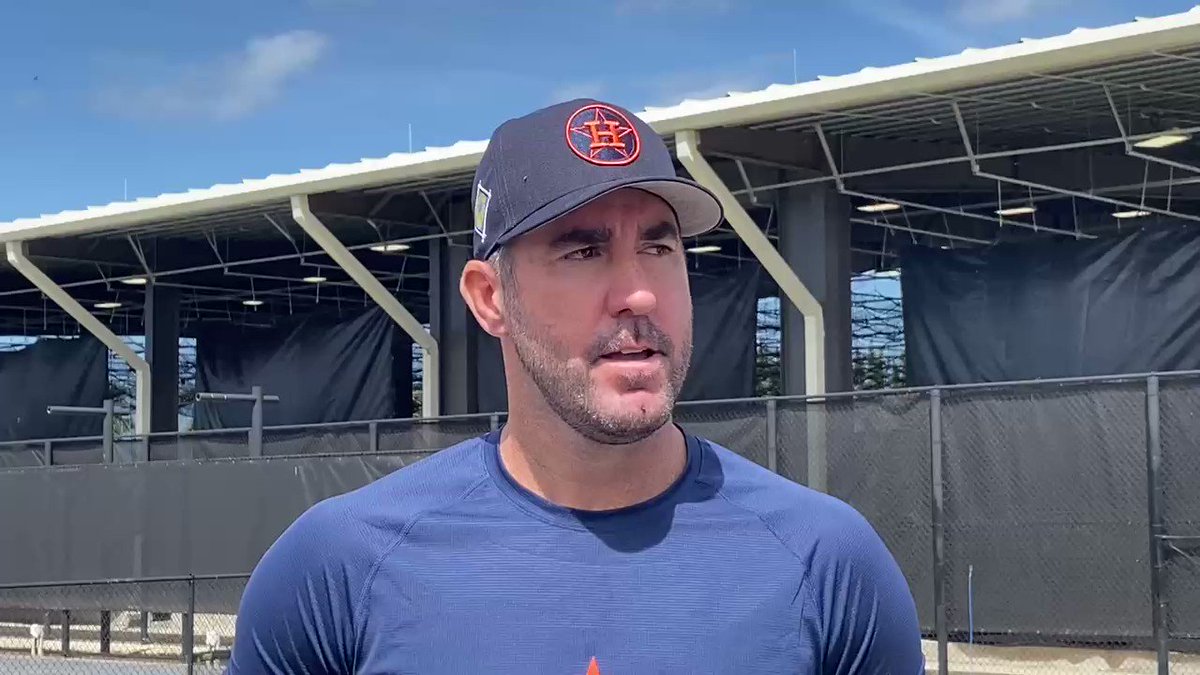 @Chandler_Rome
Justin Verlander said he did consider coming back for the World Series last year. What his doctor told him is driving his decision-making this season, one where he'll have to be honest with himself, trainers and coaches about his limits - https://t.co/aIkWd8mEiY
1 Like
Idstrosfan (Jim Sheridan) March 14, 2022, 4:00pm #7

I am starting to worry about how much Lance McCullers will pitch this year.

Announcement today McCullers will not be ready to start the season.

“couple of setbacks over the winter” was what I read somewhere

Not sure if this was posted elsewhere, but this is not good for the Padres or their $340MM investment:

Was just looking for a thread to post that in, maybe we need a general 2022 MLB one?

He’s an amazing and fun talent who’s been snakebit with injuries, hope that is not his career trajectory. 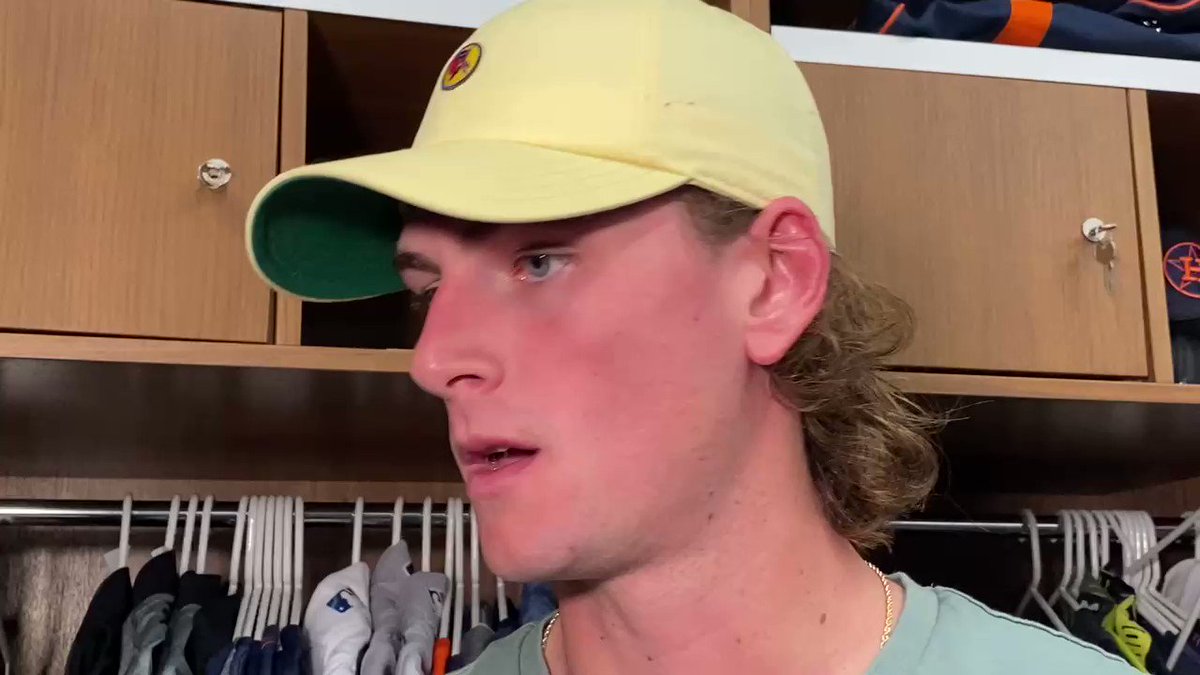 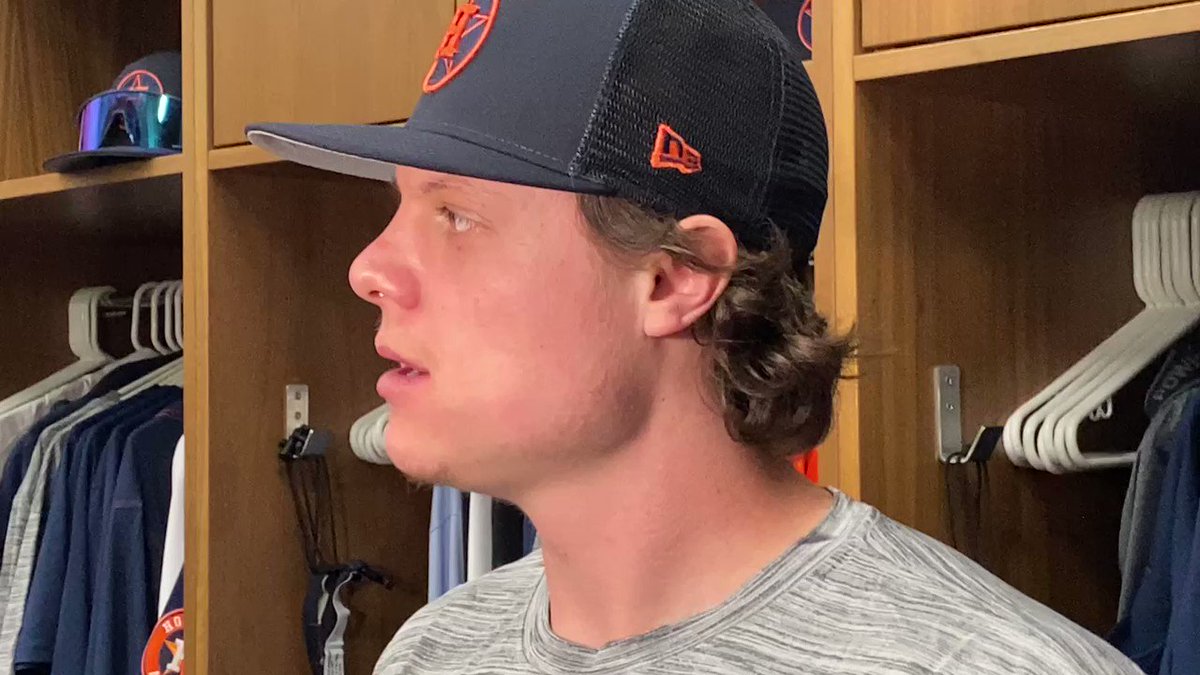 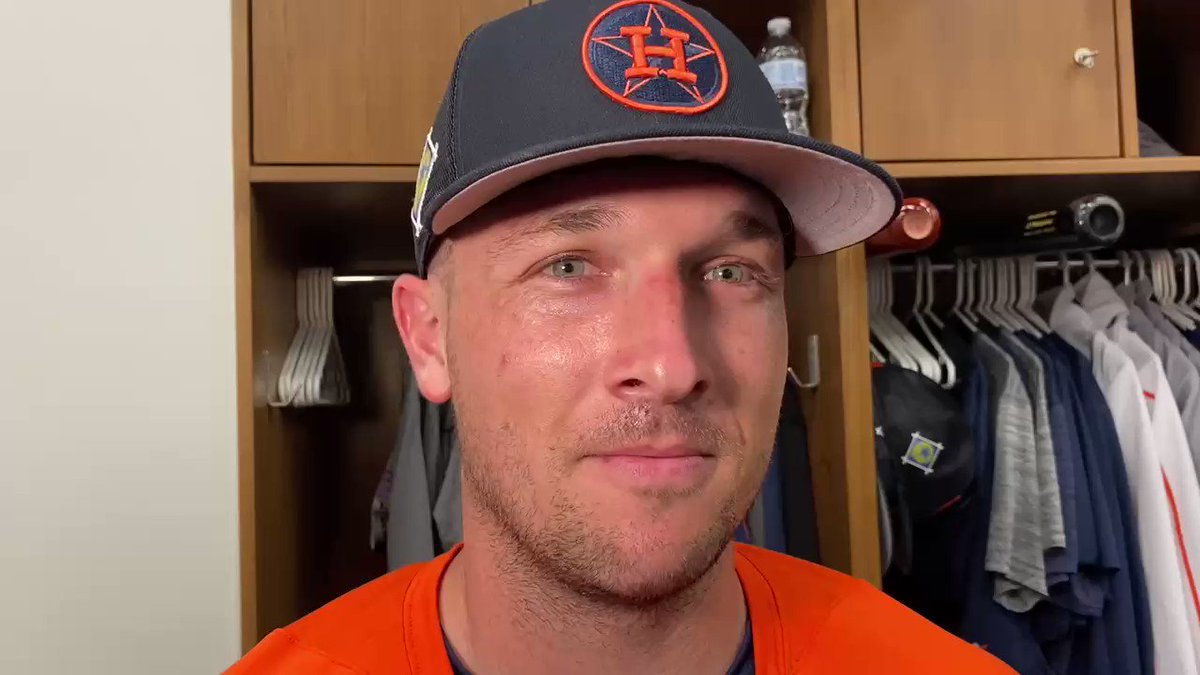 I’m beginning to think McCullers’s future is in the bullpen. He just can’t stay healthy.

Is there any mention of how long before McCullers’ return?

@brianmctaggart
Lance McCullers Jr. said he has a flexor tendon injury, not a "UCL issue." He has undergone PRP & stem cell treatments & isn't throwing yet. When will he return? "I'm going to have a good amount of rehab here for at least a couple of weeks and we'll see the next steps," he said.
Walt_Bond March 15, 2022, 3:26pm #16

I read that tweet earlier this morning and thought to myself I’ll be surprised to see him on the mound in an actual game before June.

Silver lining: with the new postseason format, a key starter missing the first half isn’t as big a loss anymore.

I was thinking more or less the same thing: it wouldn’t be the worst thing in the world if he didn’t have a lot of innings logged when the postseason rolls around. Provided the Astros are in it, of course.

This was a little ominous:

Baker offered few other specifics on McCullers’ status. Asked if he was optimistic McCullers could pitch for Houston this season, Baker replied “hopefully.” 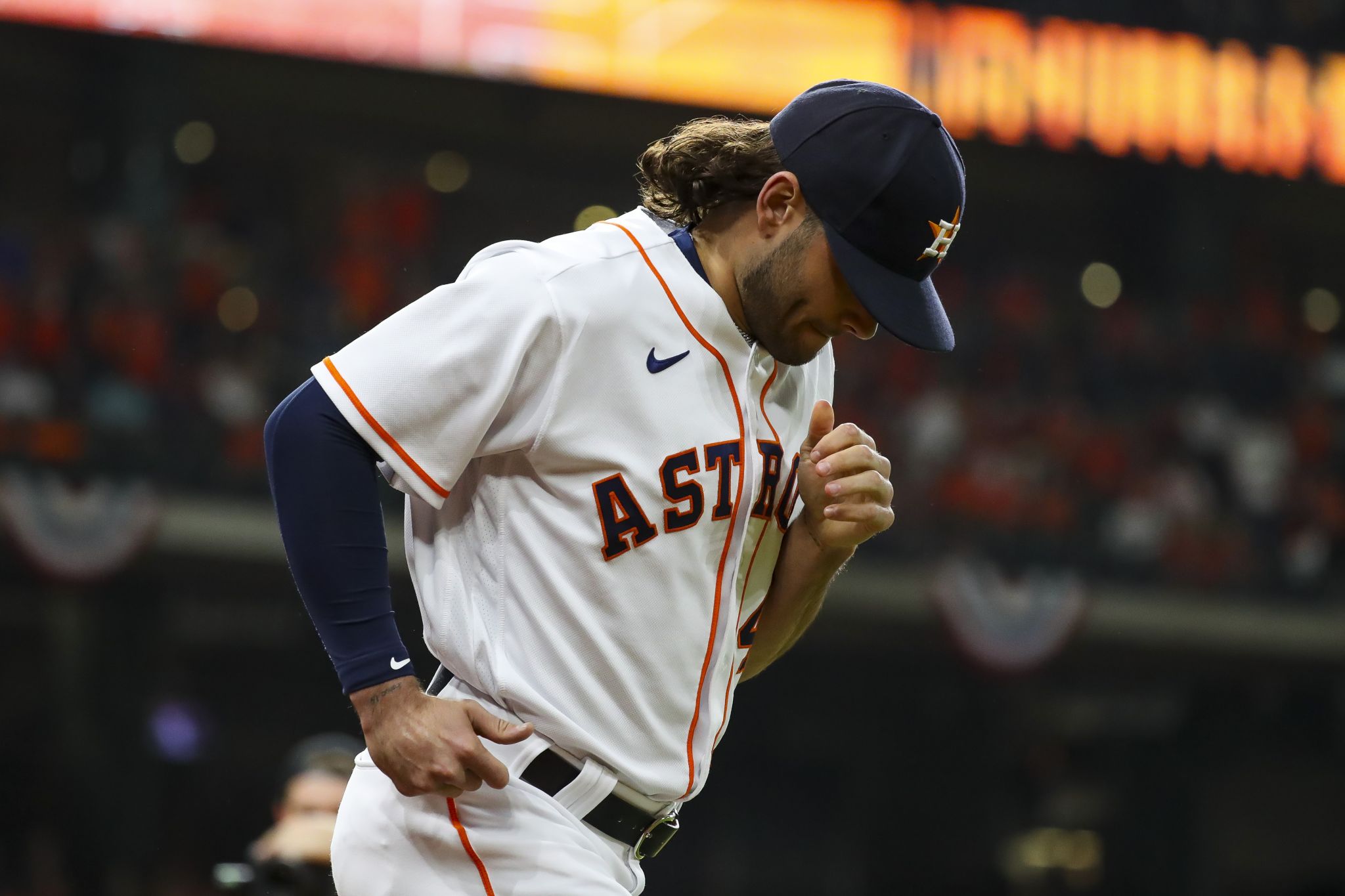 Lance McCullers Jr. will not be ready to start season

Dusty Baker says Lance McCullers suffered a setback during rehabilitation from an arm...

I suppose that’s better than “doubtful”.

Where is the Magic 8-ball when you need it?