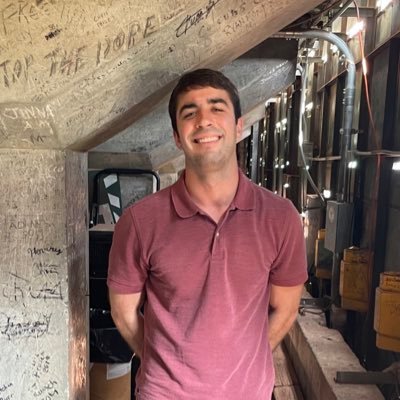 And Dusty quoted as saying he’s not sure if Uncle Mike will be ready by OD.

I’m not concerned at all Brantley being ready for opening day.

But if he is healthy and typical Brantley in time to help in the playoffs that would be fine with me.

McCormick/Meyers/Hensley, etc getting 400 more PA instead of Brantley between April and August will not prevent this team from a top 2 seed in the AL or their next World Series title.

McCormick/Meyers/Hensley, etc getting 400 more PA instead of Brantley between April and August will not prevent this team from a top 2 seed in the AL or their next World Series title.

I would argue that would be a good thing in a vacuum, if nothing else than to see what we’ve got from Meyers and Hensley (and to a far lesser extent, Chas) before the Trade Deadline.

I would only ad that I hope Brantley is ready before the Postseason. After the All-Star break would be fine, but he needs 200 at bats before October.

I think it is important to note that Brantley has incentive triggers in his contract.

With him as the primary DH it may not be an issue but he may be the only Astro playing everyday in September if he’s healthy and the Astros have a healthy division lead.

I would hate for him to be gassed in the playoffs, but you got to get there first and I would take that today if it was offered right now.

FWIW, says a lefty reliever and a lefty utility guy are next on the agenda.

Bowden: What I’m hearing from MLB front offices is the next move for every team - The Athletic

Rosenthal in his column today also says Astros among various teams with interest in adding a lefty reliever. Andrew Chafin, Matt Moore and Zack Britton still out there unsigned. 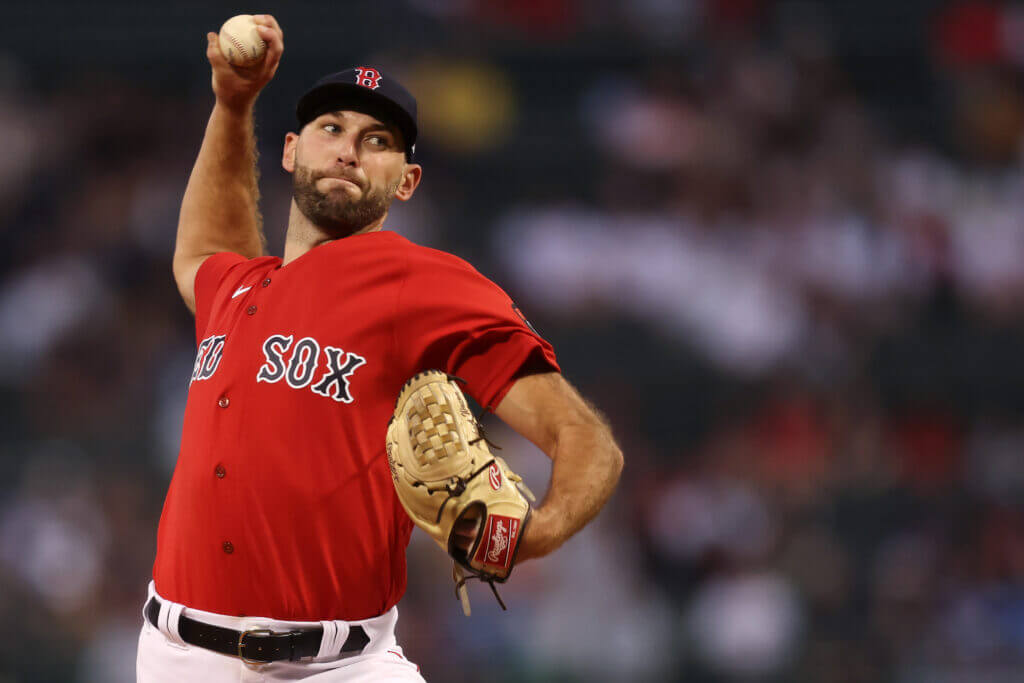 Ken Rosenthal with the latest around the league.

I know…Rereading my post, I guess it looks like I was trying to take a shot at Walt. Not the case. Was just making a point that many of us around here have been wishing and hoping, fingers crossed, for a Yuli/Stros reunion. Unfortunately, Yuli’s qualifications don’t seem to line up with rumors that have been posted over the few weeks of what the club is looking for.

What I was saying is that is a very old rumor.

I actually linked the Rosenthal reporting to the earlier reporting from Bowden because both were saying the Astros were kicking the tires on southpaw relievers.

Agree. I gotta accept Yuli isn’t coming back and move on. All three lefty names are interesting and I would be excited to see what Astros analytics department could help each bring to the table. Guess they are not interested in bringing Smith back (unless I missed his signing with another team).

Yep, I was referring to the LH bat old rumor. I saw the article about the lefty reliever yesterday also. We chased Britton for years like we did Abreu. I wonder if we are still interested in him?

Didn’t Britton spurn the Astros for the Yankees his last free agent go round? The Astros probably look pretty good to him now.

Maybe. I do not remember the history of the pursuit.

Wonder if Cavan Biggio might be trade deadline type of player (left handed bat, gone through a rough patch and obtainable, connection to Dana Brown already, needs to work on cutting down strike outs, and can perform a utility role for us). It would give Hensley the first part of the season to see what he could do. And little Bidge is on $2.8 one year contract - so the finances are not astronomical.

Might be too much pressure coming home like that to your dad’s team, but if there is anyone who can navigate this, it would be the Astros.

Nothing against Cavan but he’s already into arbitration and would be taking a roster spot from a younger guy who is controllable longer.

The Astros already have too many guys who are FA after 2025.

Keep the window open by cycling young guys through in the bench spots and develop them into the next starters.