You hate to see it

Cole, who came out of the dugout to throw long toss during the second-inning delay, matched his career high of five walks and allowed two runs and one hit, throwing just 37 of 68 pitches for strikes.

“I’ve certainly never had anything like that in my career before,” he said. “But it’s not something we can’t get through.”

Starting the third season of a $324 million, nine-year contract, the 31-year-old right-hander has a 6.35 ERA in three starts and has pitched into the sixth inning just once.

Boone, ever the cheerleader, says The Mercenary is “close” to carrying the team for a long time.

Yeah. Let’s hope he’s carrying them over a cliff.

Cole seems to be missing the spider tack. 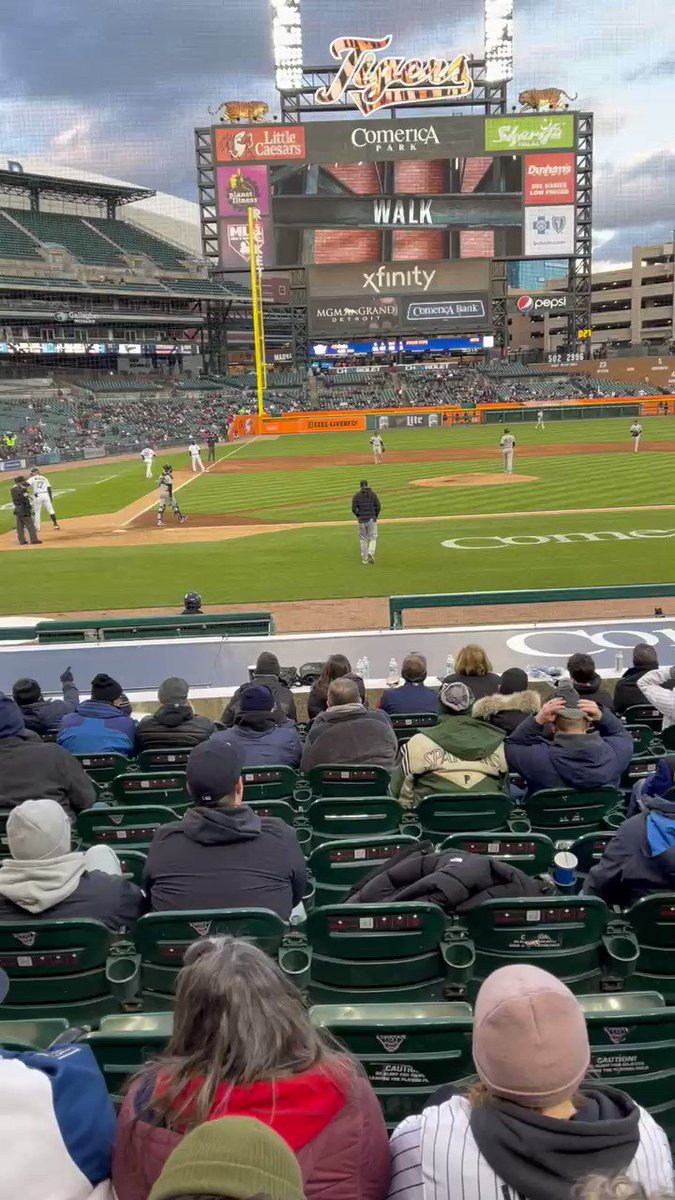 I take little joy over that guy-who-is-dead-to-me’s downfall. He’s still getting $325 Million. I take a lot of joy over the Yankees’ spending $326 Million on a bum.

Unfortunately, if need be they’ll find some other cooperative owner to take that salary off their hands (likely in exchange for some other lucrative outside-of-baseball business arrangement).

My hope for Cole with NYY was a return to the mediocrity he was before Houston. Sure he is filthy rich, but do you think wealth is any comfort to him when he is mediocre or worse on the mound?

A dead guy. Fuck the Yankees.

do you think wealth is any comfort to him when he is mediocre or worse on the mound?

He should give it to charity. That would make him feel better.

but do you think wealth is any comfort to him when he is mediocre or worse on the mound?

I would go with “yes” on that question.

Then you have not pitched much.

Then you have not pitched much.

No but I’ve been a human my whole life. If he would leave the team for the reasons he did, he doesn’t care about pitching he cares about money. And now he has (or will have) a shit ton of it. So on some professional level, yeah, he cares about his performance, but when he’s home in his 20,000 sq ft house on the beach (or similar), planning a fantastic vacation to Tahiti via private plane and all, he doesn’t give a shit. He’d probably scoff at the idea.