The reality of baseball. They work under some constraints on budget. Also some teams (rays) don’t seem to be able to reach the heights of even attempting to go over the threshold, budget wise. They have done a mighty fine job IMHO, under the constraints. Kinda like how we have their former GM now. I liked Luhnow though, but the only constant in life is change.

They haven’t abused options, but have manipulated service time, as have most clubs, including the Astros. See Springer, George.

Gotcha. Like how the Astros managed Siri’s ML playing time to maximize his potential (control/trade) value.

(Fixed the mlbtraderumors link in the article.)

Siri was sent down because he wasn’t producing enough at the big league level this season to justify a roster spot. If he had played better he would have been on the roster longer

Understand @Doyce7, I should have said his lack of productivity prevented the completion of his “final minor league option season,” thereby making it possible for him to be involved in the Tampa Bay trade rather than DFA-ed or released.

Is this very thing what the Yankee fans were calling “abuse of options”?

No, totally different. Shenanigans with options, like HH mentioned with Springer and Tampa, are reserved for young, talented players whom the team does not want to start service time accruing too early, because then they will reach arbitration and then free agency a year earlier.

But, if understood correctly, while Siri clearly was not Springer or Correa, since he had had not completed his final minor league option year he could be optioned to the minors either by the Astros or (I assume) the Rays during the remainder of 2022 - plenty of time to assess his talents.

And control over him would be intact.

From the article about Siri:…he could still be controlled another five years beyond the current campaign (or six more if he spends another 17 days in the minors this year)…

I feel dumber for having read that

Please help me out here, what did I miss, Michael.

That Yankee fan “article” whining about the trades

He is clueless, MM, and your patience is admirable.

@Lefty What difference (if any) would it have made for the Astros to pick him up if, by that time, Siri had accumulated one year of ML time AND had completed his final minor league option year?

My understanding is that neither had been completed by Siri.

The Curve is a real problem, he does not throw it a ton, around 12% but it is getting crushed. Exit velocity is over 100mph

The Slider is by far his best pitch, guys are missing it about 46% of the time and the batting ave is .167 against it

The Fastball is getting hit more, and harder, this year than previous years. The velocity is down a tick from 92.8 to 92.2 but is right in line with career ave. Exit velocity is basically the same as last year about 90mph, so guys are not hitting it harder. For some reason, and this is what the Astros need to figure out, he is missing bats a lot less this year, 10% down from 18% last year. His spin rate is down a tick from 2240 to 2170. I wouldn’t think that small of a spin rate drop would cause such a big drop because 2018 his spin rate was 2162 and his wiff % was still 17%

Not that he has been great for the Astros, so far at least but 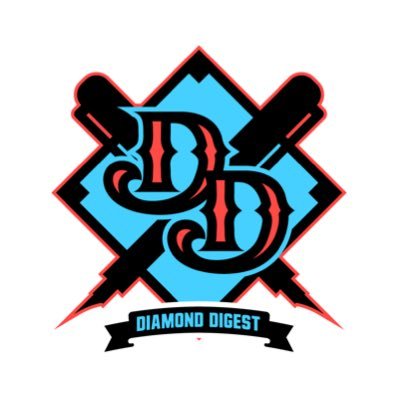 Turning him around will be a process, but this is encouraging. The homer he gave up yesterday was a FB which probably was higher than he wanted and not in enough.