That really was all that more satisfying. (Beating those 3 in '17).

Yankees and Mariners both lost - magic numbers to 9 and 3.

8 and 1 respectively as Mariners lose again.

Yankees have a bullpen problem.

Yankees have a bullpen problem.

As do the Pirates. Ugh

Never count on the Pirates.

Never count on the Pirates.

I heard they were planning to activate Elroy Face for the stretch “run”.

At this point, he’s probably as effective as the guys they’re currently trotting out.

What about daughter Judy?

I did not know until just now that Elroy Face is still alive.

His first appearance in the MLs was the year before I was born. I’m 68.

The Cardinals may be en route to winning the NL Central but man is their offense awful right now. Have been shut out for 3 games in a row and over the last 43 innings have scored just one run (and it came on an error).

Liar!! They have Pujols now. There is no way he didn’t hit a HR in each of those games.

He did, but the rest of the offense is so bad that they actually lost a run, so they netted out at zero.

The Cardinals appear to be the Angels of the NL.

2 superstars with a bunch of other mediocre or not yet established guys.

Unremarkable pitching without a lot of depth.

The Cardinals have 1 losing season in the last 20+ years. The Angels are in their 7th straight losing season. Two star players is about where the similarities stop. I’m no Cardinals fan, fuck em, but it’s a pretty big leap to compare them to that disaster of a franchise in Anaheim.

Fucking Yankees just walked it off in the 10th against Boston.

Numbers seem low to me at first glance. 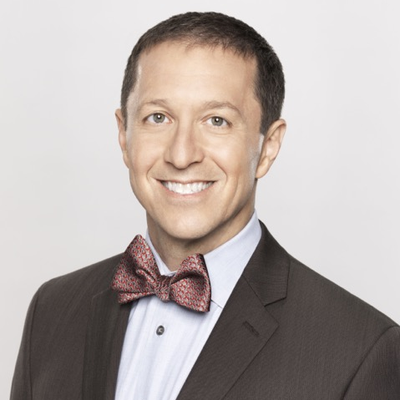