How does a NFL kicker miss three extra point attempts in a row?

By pushing 2 and pulling 1?

I hate the Cowboys but I’d sure like for them to score again so we can find out if this idiot will take home the golden sombrero. 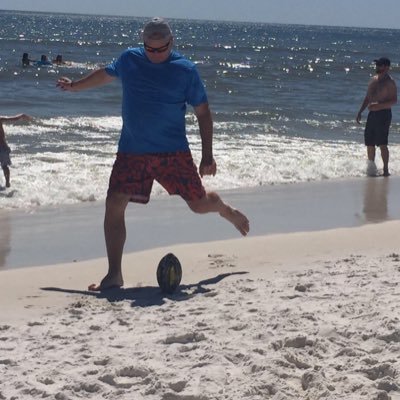 It was a portentous moment early on when the ‘Girls decided to go for it on 4th and goal while the color man said “I’d kick the field goal here.” This was after only 1 missed extra point. Perhaps the OC saw this coming.

A new record. There are 9 kickers tied at 3.

Next week, the NFL will join Tom’s kids in wondering where he went.

A Texans fan’s calling the Cowboys ‘Girls is pretty funny.

Just using an old (probably non-PC) trope. It’s not like I was begging up the Texans over Dallas.

Just using an old (probably non-PC) trope. It’s not like I was begging up the Texans over Dallas.

Naw. Hell naw. I reckon a man could get his ass kicked, sayin something like that.

Looks like someone’s got a case of the Mondays Tuesdays. 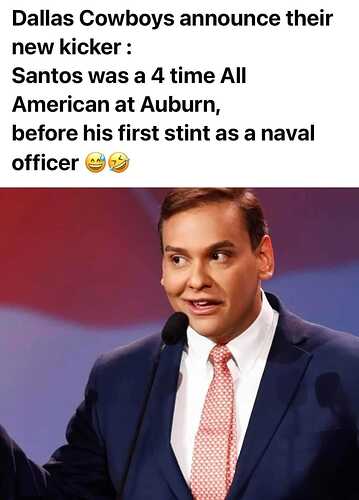 Mahomes injured. Looks like a high ankle sprain. Staying in the game with a noticeable limp. Meanwhile KC leads 10 to 7.

Now he is out and Henne is in.

As long as the Chiefs have Kelce, they can’t lose this game. Mahomes is a fine QB, but Kelce is the grease in the wheel that makes that team go.