Figured I’d start a thread for non-Astros offseason moves so the 2021 roster thread doesn’t get diluted.

First off, the White Sox have called the world’s bluff and hired the tank commander to manage their 2021 squad.

@whitesox
Tony La Russa, a member of baseball’s Hall of Fame, the third-winningest manager in baseball history, a three-time World Series champion and a four-time winner of the Manager of the Year Award, has been named the new manager of the Chicago White Sox.

Which apparently is ok because he was not an Astro.

It was communicated via telegraph

It was communicated via telegraph

What a weird choice.

Do they think Southsiders are clamoring for this?

For those of y’all who think “No one could be older than JimR.”

LaRussa managed the MLB debut of: 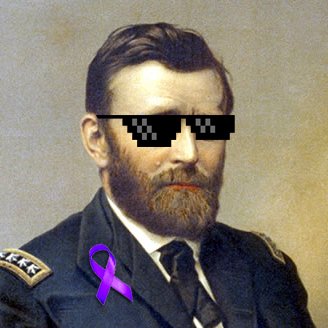 @USCocksman
everyone please reserve some thoughts and prayers for tim anderson during this difficult time
Bench (Bench) October 29, 2020, 7:11pm #9

Is there a bot that can automatically repost Jackastro’s tweets so we can pretend that he still hangs out here?

A year younger than 1M.

Make of this what you will:

According to this article, MLB Network reported Hinch was a candidate for the CWS as late as this morning, but USA Today says he was never interviewed for the job: 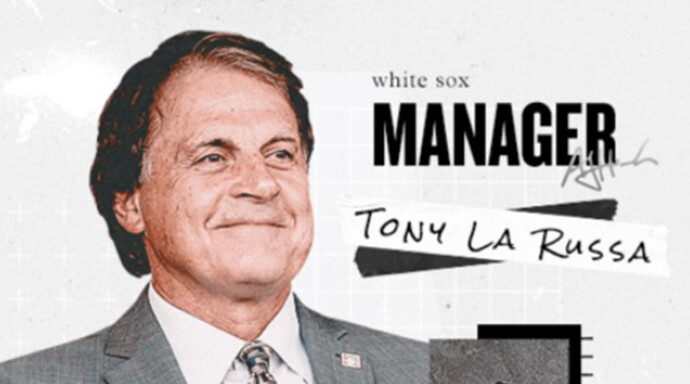 White Sox Appear to Use Wrong Signature in Welcome Email

In at least some of the emails that went out to fans announcing Tony La Russa's hire, the welcome email appeared to include the signature of former Astros A.J. Hinch.

Wow, JimR with the old man smack. That is when you know some one is old.

I like to deny I am old, but you guys won’t let me.

You don’t look a day older than you are!

First off, the White Sox have called the world’s bluff and hired the tank commander to manage their 2021 squad.

I hope he doesn’t fall asleep during the game. 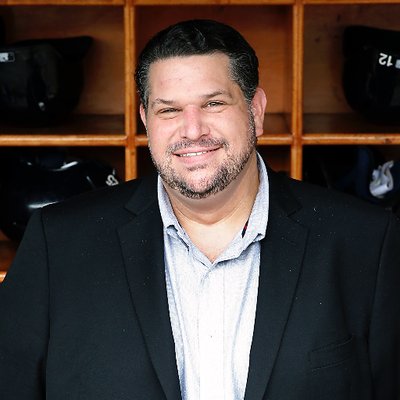 Happ fought with them all year. No thanks, imo.