Brock Dykxhoorn (6th rounder - 2014) has been pitching in Taiwan this year. He took the mound with his team down 3 games to 1 in the best of 7 finals. He threw a complete game shutout.

Catcher Tyler Heineman, who played in 15 games this past season for the Giants, signed a minor league deal with the Cardinals. That’ll be his 6th organization.

Domingo Santana is heading to Japan

Former 2nd round pick of the Astros (2015) who was sent in that 7-player trade to the Phillies involving Ken Giles (Vincent Velasquez is the only member of that trade still with either org). He was later acquired by Mike Elias in a trade with the Orioles. 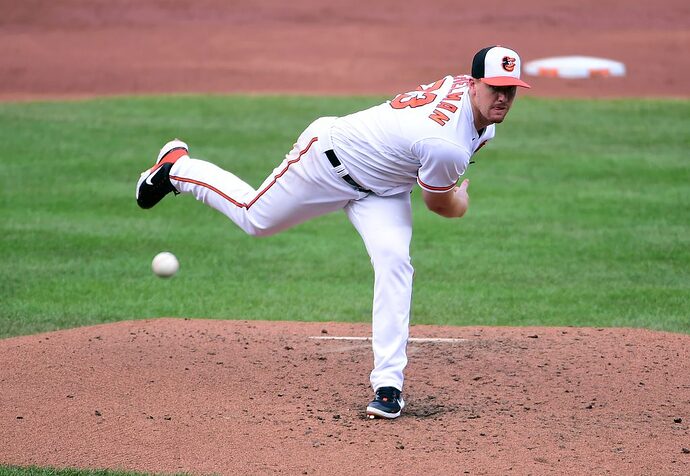 The Orioles announced that right-hander Thomas Eshelman went unclaimed on waivers and is now a free agent. Read more at MLB Trade Rumors. 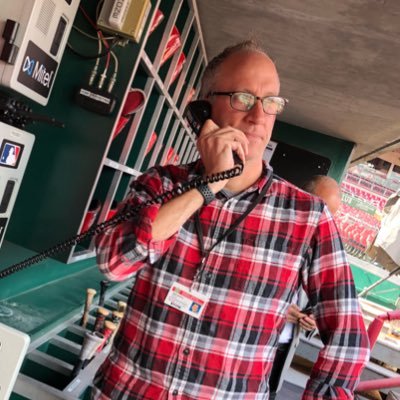 One of four players (along with Musgrove, Moran and Feliz) who went to the Pirates in the Gerrit Cole deal. 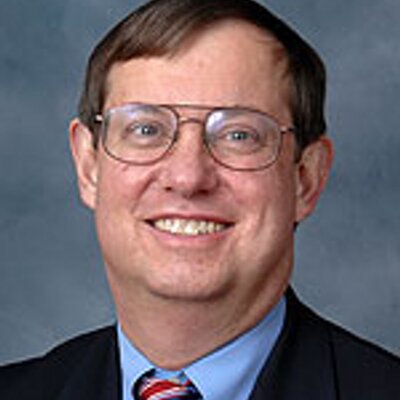 One of four players (along with Musgrove, Moran and Feliz) who went to the Pirates in the Gerrit Cole deal.

Right. Joining Martin in that 2017 OF at Corpus Christi were Drew Ferguson & Ramon Laureano, so it was full of now-former bus riders.

Jon Kemmer is playing for Aguilas Cibaenas in the Dominican Winter League.

Kemmer was a 21st round pick back in 2013 who was a non-roster invite to big league camp over 3 seasons (2016-2018). He spent all of 2016 and 2017 at AAA Fresno and about half the season there in 2018 before being traded to the Twins and spending the remainder of the year at AAA Rochester. Released the following spring, he caught on with a team in the Mexican League before having his contract sold at mid-season to the Dodgers who assigned him to AAA OKC. After becoming a free agent at the end of the season, he played in an independent league this past summer.

Former 4th round pick of Astros (also former Westside HSer, ex-Aggie and one-time possessor of a cool stache) who went to the A’s in the Scott Kazmir trade…

Went to the BJs in the Roberto Osuna trade along with Ken Giles and David Paulino. At the time Perez was the 7th-ranked prospect in the organization while Paulino (who has since been released by Toronto) was the 5th-ranked so…TINSTAPP?

3 formers among the NRIs (Devenski, Ritchie, Beer) plus 4 formers on the D-Backs 40-man roster (JB Bukauskas, Humberto Castellanos, Corbin Martin, Josh Rojas). Of course 4 of those players went in the Greinke trade. 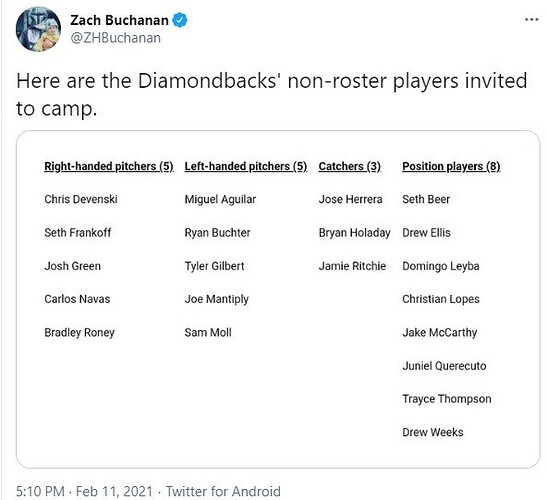 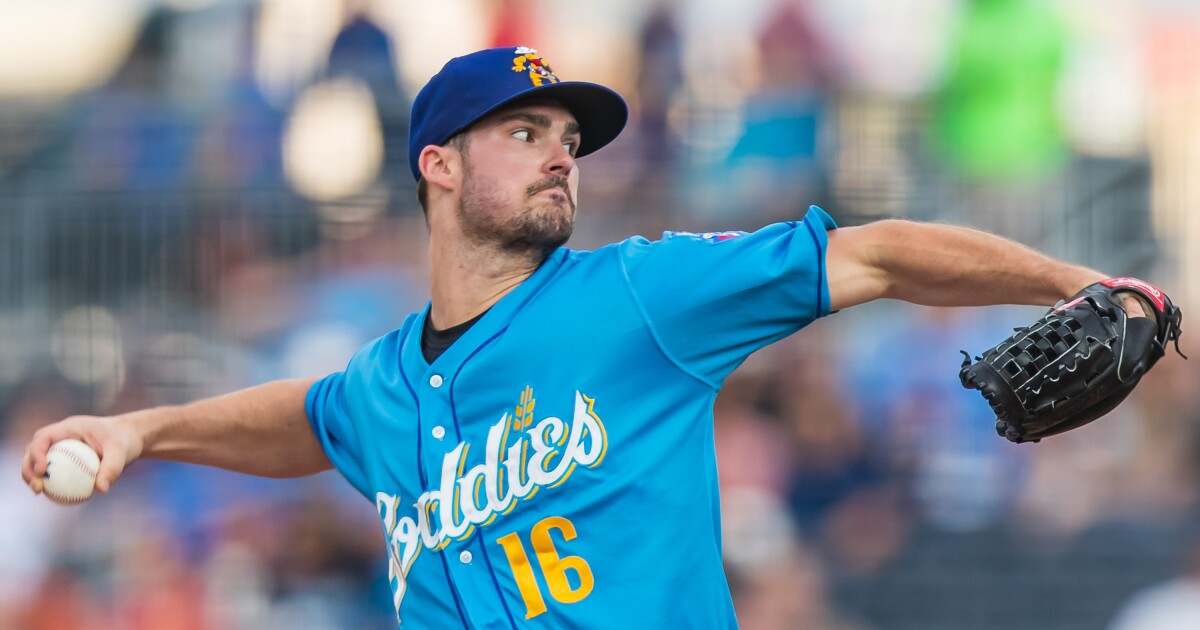 3 formers among the NRIs (Devenski, Ritchie, Beer) plus 4 formers on the D-Backs 40-man roster (JB Bukauskas, Humberto Castellanos, Corbin Martin, Josh Rojas). Of course 4 of those players went in the Greinke trade.

The number of former Astros in D-Backs camp later rose to 8 with the subsequent signing of Tyler Clippard. Of those 8, only 2 are expected to make Arizona’s opening day roster with Josh Rojas apparently being joined by Devenski. JB Bukauskas btw was lights out in limited action this spring as he allowed zero baserunners in 5.2 IP while whiffing 12. He’s a likely callup sometime this season (probably sooner rather than later).

Jason Martin called up by Rangers

Akeem Bostick was recently signed by the Mets and is pitching at AAA Syracuse.

Outfielder Gilberto Celestino, signed by the Astros out of the DR back in 2015 for $2.25MM and traded for Ryan Pressly along with pitcher Jorge Alcala, was called up today by the Twins and apparently will start in CF tonight against the Orioles… He was hitting just .250/.344/.381 for Wichita of the Texas League and has played just 24 games above the hi-A level. He was on Minnesota’s 40-man roster so that certainly was a factor in his call-up.

Former 9th round pick Peyton Battenfield, who went to the Rays in the Austin Pruitt trade, has put up some eye-popping numbers so far this season. In 46.2 innings split between hi-A and AA, Battenfield has a 1.47 ERA and 0.73 WHIP with 68 Ks vs 7 BBs.

Anthony Gose and Tim Federowicz both make the US Olympic squad:

The team that will bring home Olympic gold #ForGlory🇺🇸 See you in #Tokyo2020: https://t.co/L9ApiIgXxK
2 Likes
next page →