Another related example: The Mariners did alright on the Randy Johnson trade, if you figure he was probably leaving as a free agent anyway.

Instead of two months of Johnson, they got 5+ years of Freddy Garcia, 6 years of Carlos Guillen, and 4 years of John Halama.

Reminds me of that old Pittsburgh Pirates trade with the hated Yankees - Doc Medich to Pittsburgh for Willie Randolph, Ken Brett, and Dock Ellis. Plenty of trades go the other way though as you say.

As far as multi-player for 1 Astros trades, Moises for Henriquez/Barrios/Johnson is probably my favorite. 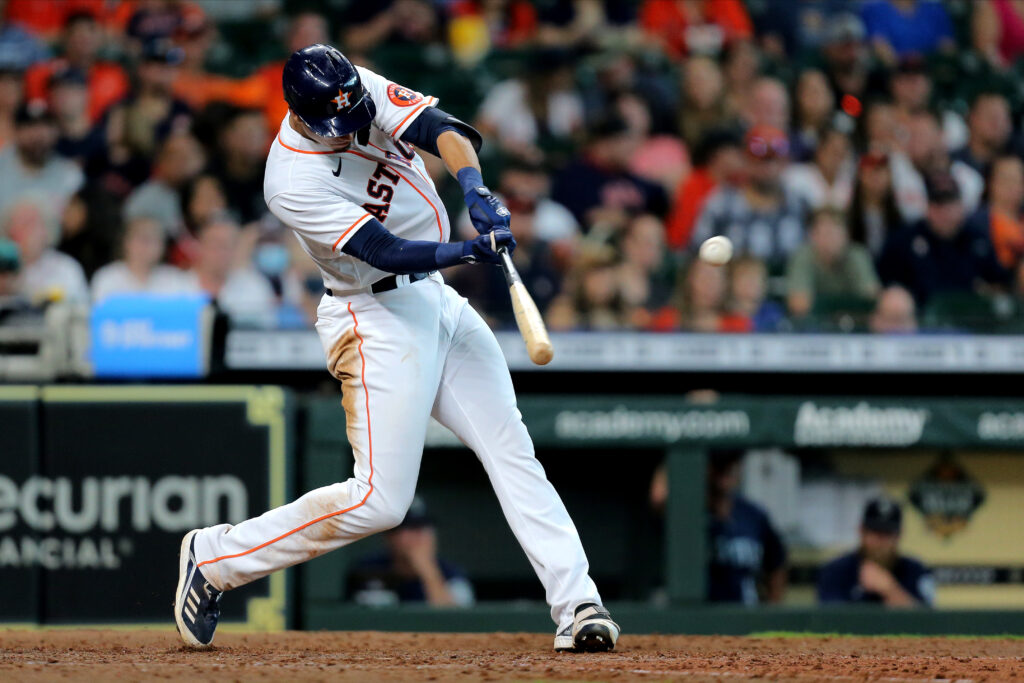 The Angels have signed first baseman/outfielder Taylor Jones to a minor league contract, according to Jones' official MLB.com profile page.  …

Taylor Jones back to the AL West.

Cubs have signed Trey Mancini to a two year deal with an opt out. No report as of yet on the dollars.

Good for Trey. I hope he hits 30 homers.

Good for Trey. I hope he hits 30 homers.

All against the Cardinals.

Marisnick signed a minor league deal with the White Sox. 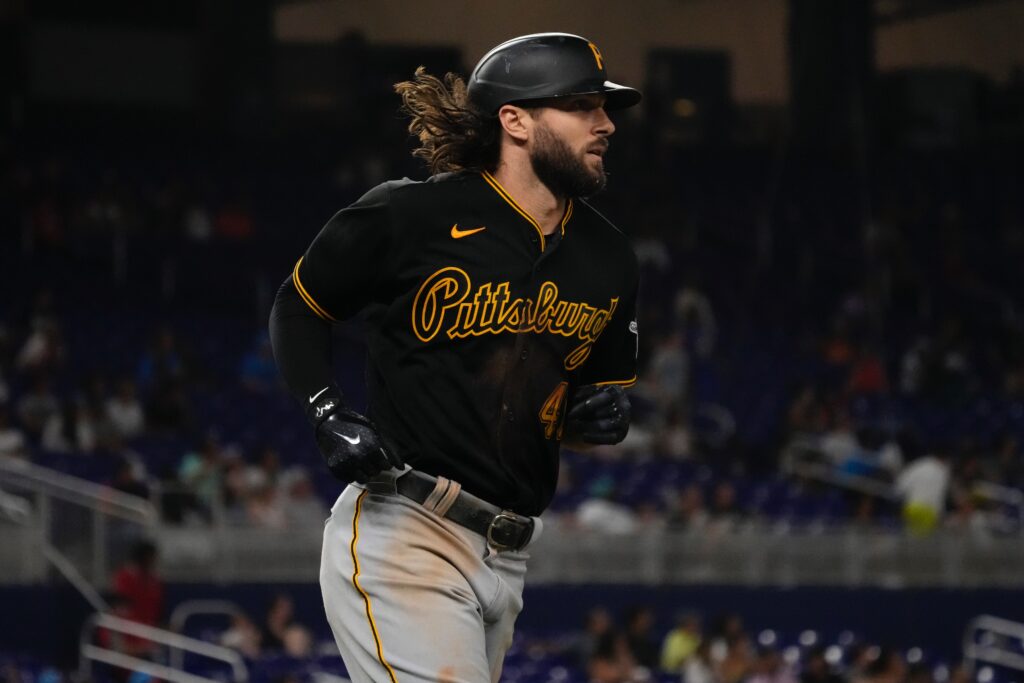 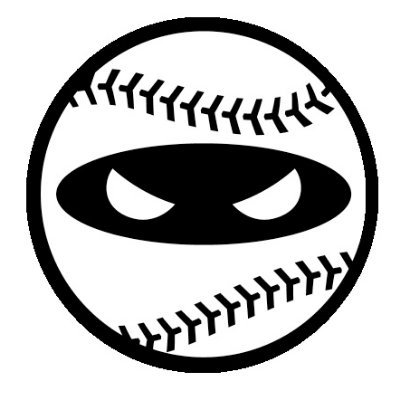 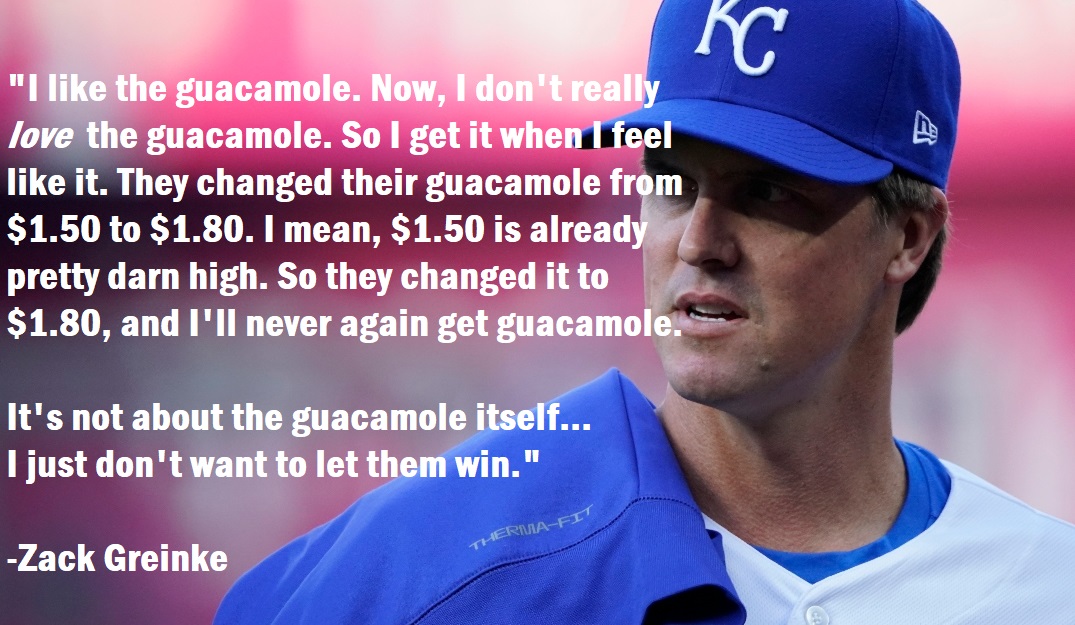 It makes a little more sense when you learn that the quote is from 2009.

It makes a little more sense when you learn that the quote is from 2009.

And that now he co-owns a chipotle franchise