Robbie Grossman signs 2 yr/$10MM deal with AJ and the Tigers.

I expect the Tigers to get better in a hurry.

Joe Musgrove gets traded to the Padres with the Pirates receiving Joey Lucchesi, David Bednar and 3 prospects (Lucchesi in turn flipped to Mets for another prospect).

J.A. Happ to the Twins on a 1yr $8MM deal says Rosenthal. 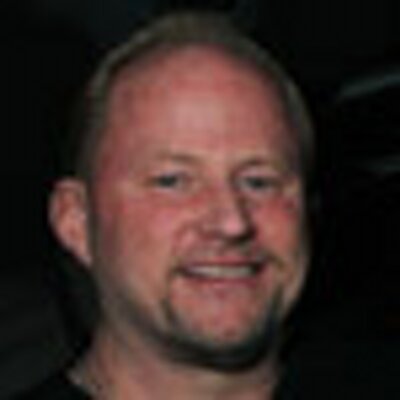 Anthony Bass (horrible out of the pen back in 2014) turned around a pretty mediocre career with a strong past two seasons with the Mariners and BJs where he posted a combined 0.99 WHIP. Cashes in today with a 2 yr/$5MM deal with the Marlins. 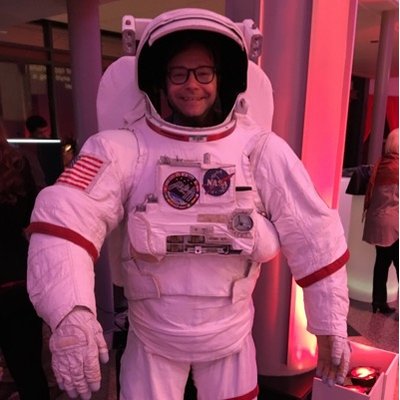 @alexspeier
Red Sox are reportedly (per @Feinsand) in agreement with Kiké Hernández on a two-year, $14M deal. A look at how the versatile 2B/OF/UT fits https://t.co/mBK8s8szUk

Per sources, the Red Sox have come to an agreement with former Dodgers utility player Kike Hernandez.
MusicMan (Michael Shopoff) January 23, 2021, 1:54am #8

Bass to the fish, just as the BBGs and Poseidon intended.

Ex-Astro Special Assisstant to the GM Kevin Goldstein is writing at FanGraphs for those interested. Here is a FanGraphs chat with a lot of Astro mentions: 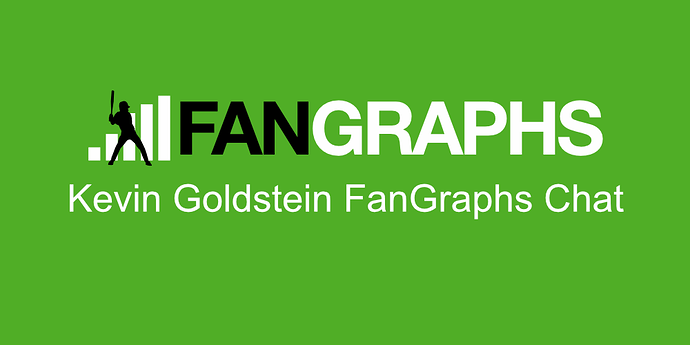 Hey, Kevin Goldstein is back and he's at FanGraphs!

His introductory essay was a lot of CYA that I didn’t like but this is better.

It would be in bad taste to talk about the players involved, but I went to bed that night believing Bryce Harper was an Astro.

That was one I didn’t expect

Ex-Astro Special Assisstant to the GM Kevin Goldstein is writing at FanGraphs for those interested. Here is a FanGraphs chat with a lot of Astro mentions:

His introductory essay was a lot of CYA that I didn’t like but this is better.

I thought that essay was interesting and the CYA stuff didn’t bother me. Here’s the link to that for those that might want to read it… 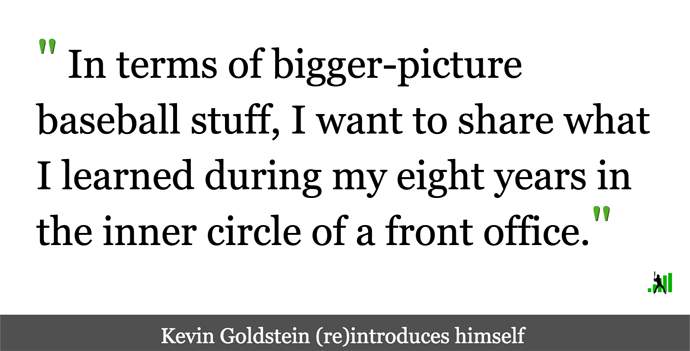 In there he says this:

“I want to share what I learned during my eight years in the inner circle of a front office. I’m a fan of how-the-sausage-is-made pieces, and I want to talk about how trades go down, how free agent contracts are negotiated, and all of the variables and processes that go into the various decisions that get made on a daily basis across baseball. I also want to get into the nitty gritty of some of the things I learned that fascinate me, smaller things like how a player ends up going to Asia, or how teams do background checks on potential draftees.”

I’m really looking forward to reading what he has to say on these things in the future.

MIke Foltynewicz to the Rangers on a one year $2m deal per ESPN.

Marisnick signs with the Cubs.

Marisnick signs with the Cubs.

I would have liked to have seen Marisnick in Houston. That seems like a bargain.

It would be nice to have a legitimate inside source who could tell us the thinking on Marisnick.

I would have liked to have seen Marisnick in Houston. That seems like a bargain.

My thoughts, and I may be way wrong: the Astros think the time is now to see if Straw can play, and signing Marisnick for one year retards Straw’s development. Jake is an upgrade on defense, but hitting is mostly a wash, with Marisnick having more occasional power and Strong being better at contact. Marisnick is not the missing piece for a WS Championship, this thinking goes, so it is better for the long run to see if Straw will develop into a solid major leaguer.