In case you’ve missed it, on Sunday night, 12 European football clubs announced the formation of a breakaway “super” league involving themselves and 3 clubs to be named later. This league was supposed to run parallel to all the existing domestic and European club competitions currently running, but - unlike every other competition - those 15 founding clubs would be entered automatically each year without needing to earn their place through play.

In what now seems obvious but, clearly, wasn’t obvious to the breakaway teams before about 10 seconds after the announcement, the entire remainder of the football world - establishment, fans, governing bodies and governments alike - all fucking hated the idea. The tsunami of shit that blasted these clubs was massive and, so far, unending. Even the fans of the breakaway teams have been universal in their condemnation of it.

It is not known who the 3 tbnl teams are/were, but the usual suspects were all very quick to come out and say “not us”; including PSG, Bayern Munich and Borussia Dortmund. So it’s unsure who else they would let have a golden ticket to forever European football. Maybe they thought they could hold an auction for those spots, who knows.

It’s actually been quite cathartic. It has ripped the scab off the festering wound caused by the concentration of wealth in the game amongst a few elite teams (the Premier League itself being part of the problem). I’m sure the breakaway clubs were not expecting to be told that they can go and “do one”, and this be by far the majority sentiment of everyone else in the game. “Take your ball and fuck off, we’ll kick you out of all the current competitions, your players will be barred from national tournaments and we will carry on without you; enjoy trying to sell the TV rights to your exhibition league where Arsenal plays Juventus eight times.”

Within 24 hours, there was talk that Chelsea and Liverpool were getting cold feet. This afternoon (less than 48 hours later), Chelsea announced that they are going to take a look at the contract to see if they can get out of it. Man City are reportedly doing the same, but have not said so publicly (at the time of writing).

It’s been a whirlwind. So much so that I have been waiting for things to settle down before posting about it. Before now, anything I typed would be ancient news by the time I posted it. That may still be true, but the Chelsea turnabout pretty much confirms this thing to be as DOA as it looked on Sunday night.

What’s left now is to see what immediate punishment will be meted out to the traitor clubs and what, if any, meaningful changes come about as a result. I would put money on the answers being “wrist-slap” and “nothing really” but, this is 2021 where the boot isn’t yet on the other foot but it’s definitely coming off the first one.

Despite how long they’ve evidently been thinking about this idea, it seems that they didn’t really think it through.

One thing that has come about is that my team’s Chairman - Steve Parish - has become the face of the “other 14” Premier League clubs. 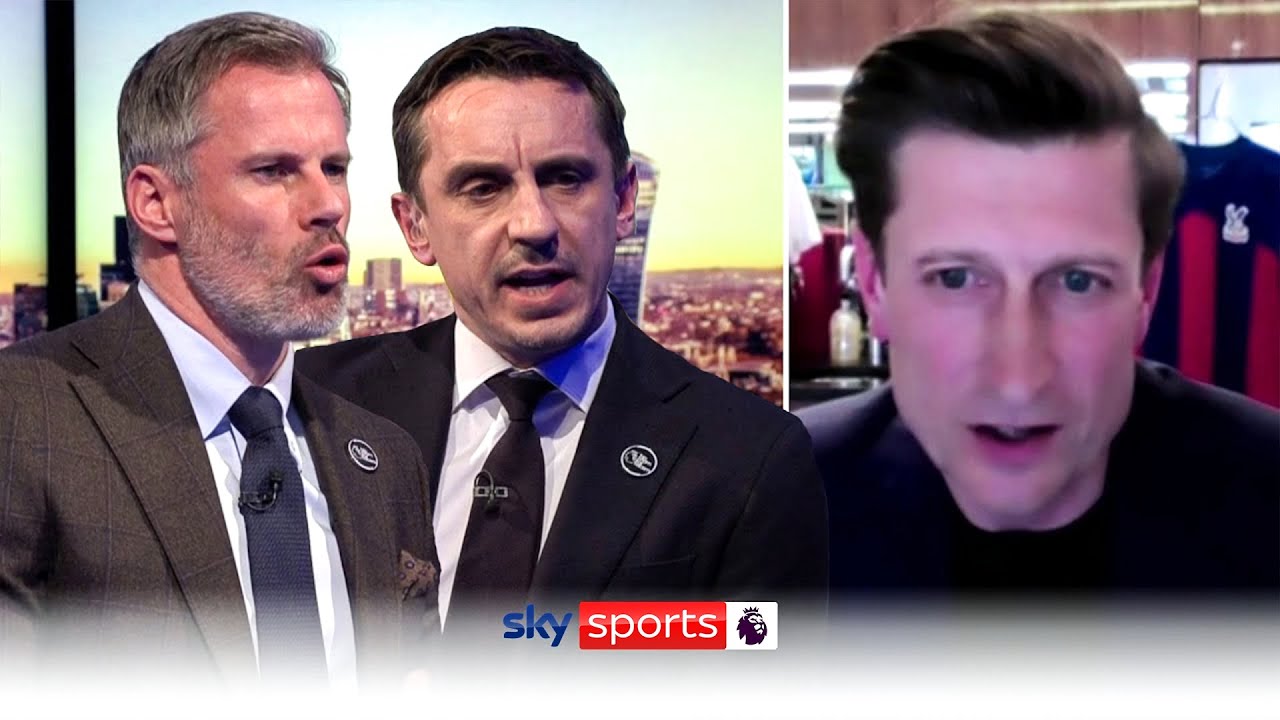 Jeez, just go to Twitter because this is moving faster than shit through a goose a Starbucks binge.

President of Juventus just stepped down.

Maybe they thought they could hold an auction for those spots, who knows.

I think you misspelled “bribe”.

ESL execs to Chauvin jurors: “Could you get the heat off us for a while?”

I saw a report (unconfirmed) that Barcelona is saying they’re (did I do that right?) out as well.

I struggle with appropriate pluralization. In the US, a club or corporation is singular, because corporations are people, my friend. In the UK, they’re plural, because they’re a collection of individuals and specifically do not have the same status or rights as a person.

New reporting saying that Barça and Atletico Madrid are confirmed to be staying in, Chelsea believed now might be staying too, Man City definitely out (they have released a statement to that effect).

Man City out (as Limey noted).

It’s worth noting at this point that the whole thing was underwritten by JP Morgan Chase, and the SPLITTERS! were going to trouser €335 million each just to sign up. That’s how much money from which these teams have walked away at this moment.

It’s worth noting at this point that the whole thing was underwritten by JP Morgan Chase, and the SPLITTERS! were going to trouser €335 million each just to sign up. That’s how much money from which these teams have walked away at this moment.

Where the hell was that money coming from?

Where the hell was that money coming from?

Widows and orphans. Where else does money come from?

Widows and orphans. Where else does money come from?

Our Chairman - who was the face of the movement to (successfully as it turned out) restart the 2019/20 season last year - became the face of the “other 14” premier league clubs.

The team still sucks, of course.

The Milan brothers are out.

So who’s left at this point? Juve and the Spanish teams?