Ajax weren’t invited initially, but I’m sure they’re scrambling now trying to pick up someone from those they tried to exclude.

Also, a correction, Inter Milan is out, AC Milan is still in for now.

Ajax weren’t invited initially, but I’m sure they’re scrambling now trying to pick up someone from those they tried to exclude.

Speaking of Ajax, hasn’t there been talk for decades of a “super” league that unites the upper echelons of the Scottish, Norwegian and BeNeLux teams? Didn’t the domestic leagues block those attempts with the same exclusionary threats? It still amazes me that these giant clubs hadn’t thought through the response at all.

All 6 English teams have relatively new owners (in the context of football overall). Also, they’re individually part of the global elite, to whom no one says “no”…ever. I’m sure they were all floored by the swift, unified and humongous pushback they received.

Apparently, the Premier League told them they were all booted from the league as of next season, while UEFA said they were also out of the UCL and UEL too - which they somehow thought they could still be part of despite operating a directly competing…umm…competition.

They’re far beyond the point where arrogance and incompetence become indistinguishable.

But I’m not allowed to talk about any of that.

But I’m not allowed to talk about any of that.

There’s evidence that I’ve had a great time in Amsterdam. 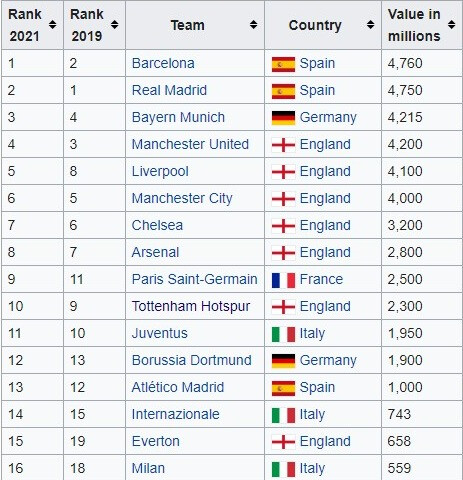 15 of the 16 most valuable teams in the world were either set to join up or allegedly offered.

The team still sucks, of course.

I wonder if FC Austin would be interested in joining.

There’s evidence that I’ve had a great time in Amsterdam.

“You kept it? That shit’s admissible!”

It wasn’t about the prestige of the teams, it was about the venality of the owners. There are only three English clubs who have won the Champions League (or the predecessor “European Cup”): Liverpool (6), Man Utd (3) and Nottingham Forest (2).

If you are unfamiliar with the last of the three, you need to look up Brian Clough and know that, for all the stories of his legendary talent, success and ego, that’s not even the half of it. 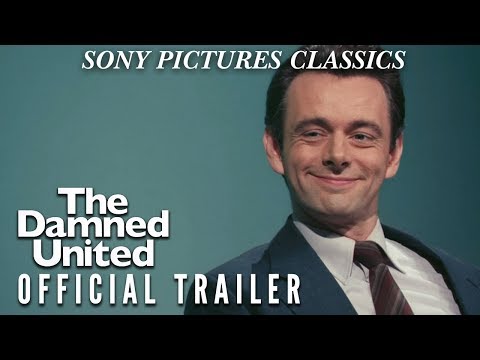 It is amazing that these buffoons made people sympathetic to FIFA & UEFA!

@chuck
Not Europen soccer, but looks like Panamá’s Gold Group will be playing in Houston this July… 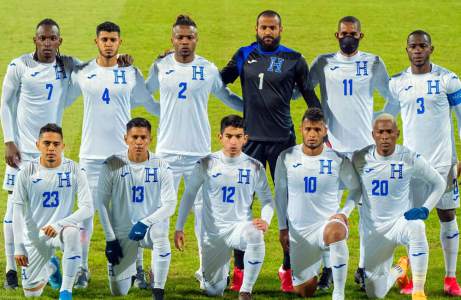 Fans of futbol who tuned in to see yesterday’s ballyhooed match between Manchester United and Liverpool (think Yankees - Red Sox) may, like me, have ended up with January 6 flashbacks.

While fans are still not yet allowed back in the stadiums, a protest had been planned by Man Utd fans (the game was in Manchester) against the ownership of their club by the Glazier family - one of the driving parties in the Super League fiasco. The protest at the stadium was coordinated with blockades of the two teams’ hotels to prevent them from leaving for the game. The protest was large and mostly peaceful, until it wasn’t.

Things got unruly outside of the stadium, and some police were injured as “fans” started throwing bottles and such. However, a subset of protesters broke into the stadium itself and proceeded to roam the halls, taking selfies, posting on social media, pilfering things that weren’t nailed down and spilling out onto the pitch in full view of the TV broadcaster’s many, many, many high definition cameras.

Ultimately, the game was postponed. It was unlikely that it could’ve gone ahead following such an occurrence, but the invasion of the stadium had pierced the “COVID Bubble” and so it was now unsafe for the teams to enter.

The aftermath is going to be interesting. The UK is blanketed with CCTV - especially in cities, even more so around event spaces and even more so around football stadiums. The protesters causing trouble outside and those who broke into the stadium will all be caught by a combination of facial recognition technology (legal in the UK) and cell phone data. Plus, like in the US Capitol, a lot of those numpties posted their location and activity on social media.

FYI, the Glaziers’ tenure has seen Man Utd overhaul Liverpool for the most league championships in English football history and currently has the club sitting 2nd in the league having already earned a slot in the prestigious (and vastly lucrative) Champions League for next season and all-but won a place in one of this year’s European finals, holding a 6-2 lead going into the second leg.

However, Man Utd now could face sanction as a result of the game not being played due to their fans (teams are very often punished for the behavior of their fans) and for the fact that the protest was telegraphed far in advance - this is the first home game since the ESL was announced weeks ago - and they failed to prepare for what was clearly going to be an emotionally heightened crowd.

The sanction may go so far as to see them fined points, which would drop them down the league and potentially out of Champions League qualification. Ironic, considering the protest was about the club trying to anoint itself as one of Europe’s perennially elite teams without having tom earn it, but apropos because it would punish both the fans and owners alike.

Im setting up a EURO 21 betting pool if anyone is interested. Just trying to nail down the format.

Yeah, you know, I’m sorry to miss this. My schedule is totally whack right now and although I tried to make it work, it’s not going to work.

From the initial Mexico and US scores, it doesn’t seem like any of the better sides brought their A team. I didn’t even watch the Mexico - Panama friendly recently where my guys lost 3-0, so I don’t know who played for Mexico. It didn’t matter, obviously. My guys are at a sort of low ebb. The group of players we had that were at their peak in the 2014 cycle are now a distant memory. Hell, Román Torres, the team capitan and the guy who scored the goal that catapulted the country into the World Cup now plays for the team my team evolved into - he plays in the local league out in the sticks - so that should tell you all you need to know.

The group they run out there now, well, let’s just say they’re unproven.

So they entrust Necktown as a Gold Cup host and what happens? Nice work, everybody. Too bad they don’t have a stadium with a roof anywhere nearby.