UHou defense against UVa tonight is fierce. I think UVa already has 10 turnovers, and it’s not halftime yet.

Didn’t UVA get beat by Navy, or was that someone else?

It’s amazing what Sampson and family have done with this program. It’s easily the best ticket for the value in Houston. The team is absolutely loaded with talent, and their best recruiting class isn’t on campus yet.

Only downside to games are the traffic.

One of the saddest things about Covid was how calm campus was last year during the final four. Normally something like that there is a buzz in the air. I hope it’s there again this season. That makes it a fun place to work.

Edwards and Moore were great transfer additions. Sasser is a beast. Shead has taken a big step forward. White is as strong as ever. The team is looking really good and will get better when Tramon Mark is healthy. People who don’t understand what Sampson has done at UH are the same kind of people who think the Astros only won by beating on a drum.

Sampson has been a good coach everywhere he has been. I respect his coaching ability quite a bit.

Plus they’re weeding out some of the lesser football lights.

Plus they’re weeding out some of the lesser football lights.

Congrats to Texas Southern who went in to Gainesville and knocked off #20 Florida by a 69-54 score. First SWAC team to beat a ranked SEC team in the 85 year history of the AP poll. The Tigers entered the game 0-7 and were 23.5 point underdogs.

This is Mark Adams’ first win against a ranked team as Tech’s head coach.

Solid win, but man that game was tough to watch. 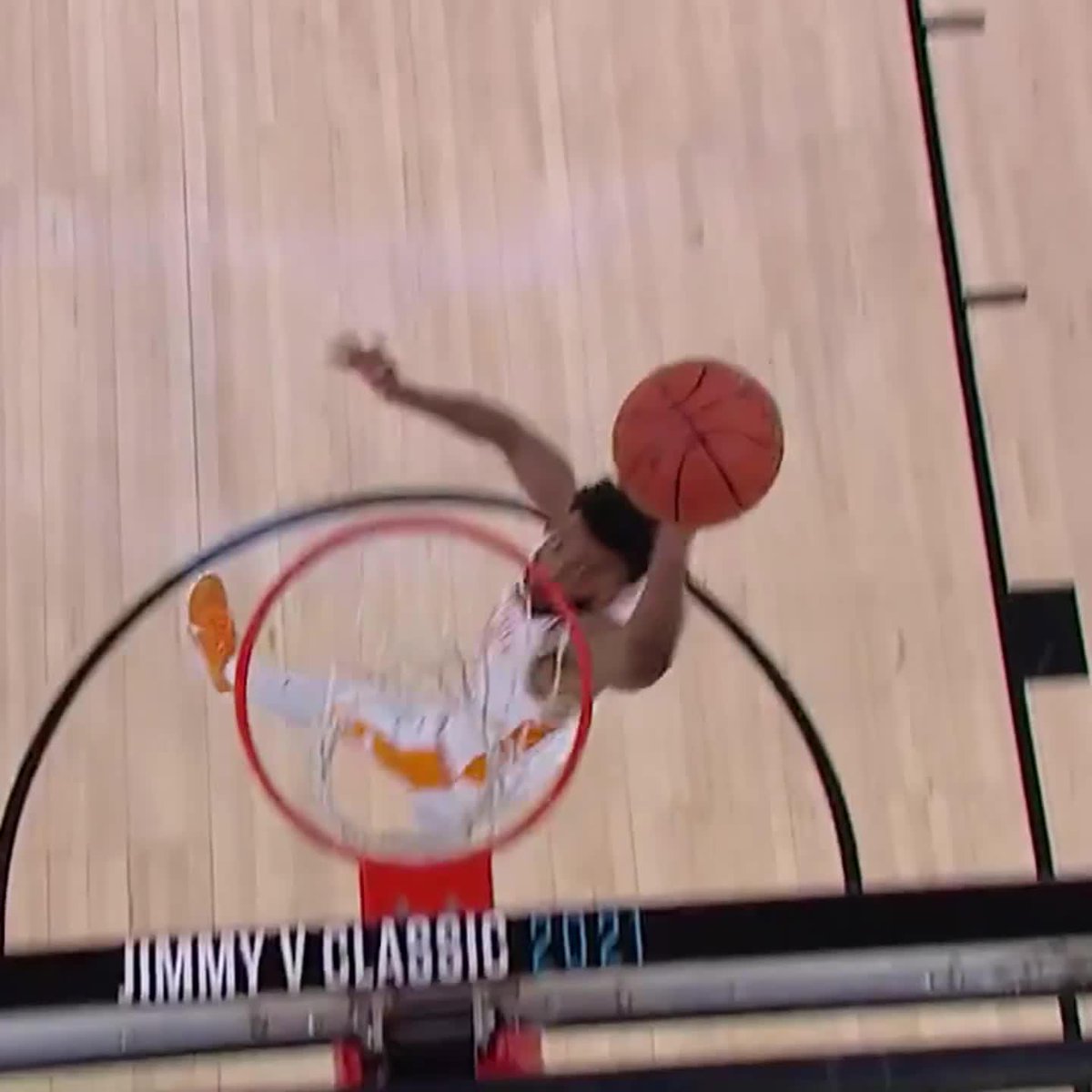 The Houston Cougars are 3-0 since their two best payers were lost for the season.

Wednesday, the Red Raiders lost at Iowa State 51-47 with seven players. Today, with eight players, they beat #6 Kansas 75-67 in Lubbock.

The Auburn @ Alabama game tomorrow night will help tell if Auburn the real deal. It will be their first road game against a good (but schizophrenic) opponent. Bama has beaten Gonzaga in Seattle and Houston in Tusc. But has lost to Davidson at home, to Memphis big on the road, and ugly to 7-7 Mizzu on the road.

Auburn’s best road win has been St. Louis. Only loss came to Uconn in double OT in the Bahamas They have started the SEC with 3 double digit wins (LSU, @ SC, FLA) - 1st time they have done that in over 50 years. This team is fun to watch. Jabari Smith will be a top 3 pick in the NBA and two others (Kessler and Flanagan have a good shot of being drafted).