Glad to see this… 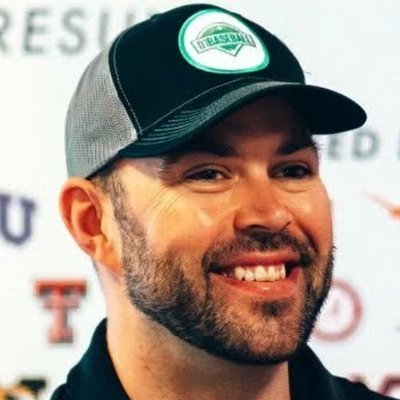 @KendallRogers
🚨SOURCES: The @NCAA Division I Council has approved a measure to turn all volunteer positions in baseball and softball (and in all sports) into a full-time coaching position without recruiting constraints. Volunteers will officially become full-time coaches on July 1, 2023. https://t.co/Zs5vJ6mfTn

That’s great. I know baseball and softball have undersized paid coaching staff, I assume other sports do as well.

I like the implicit assumption that there are funds available to pay these people. Big programs, sure, they can probably get the budget increase, especially after the first school does it (“hey look, Big U did it, and if we’re going to keep up we have to as well”). But smaller programs may not be so fortunate.

Yeah - I was talking the other day to a friend who works in D1 athletics, and he was saying that if this bill passed, it would probably cost his university (once you factor in salaries, benefits, etc.) about $1 million a year extra. That’s a big budget jump for most schools. D1 has a similar list with Oklahoma State a little higher at #9. It seems light on Big XII based on recent years. I would normally expect Texas and Baylor to be in the mix. Pre-season rankings don’t mean much, so we could see a lot of change before conference play begins.

I would normally expect Texas and Baylor to be in the mix.

My understanding of these is that they’ve moved Texas out due to all their turnover this season.

FWIW, that appears to be a similar fate for Arizona. Kendall Rogers posting something on Twitter saying they’re the #26 team for D1 and could’ve just easily been in the preseason Top 25.

I will say that I’m really looking forward to the inevitable meltdown by LSU fans when yet another Jay Johnson team shits away games they should’ve won because of mediocre pitching and defense.

Can’t make a roux with out some melting down.