Prepare to be angrered (click the link to see jpgs of partial transcript):

@ByJamesWagner
Carlos Beltran, a new YES television analyst, sat down with Michael Kay for an interview in which he talks at length (for the first time, I think) about his role in the 2017 Astros sign stealing scandal. While it airs tomorrow, the network emailed out excerpts & here are a few:
MusicMan (Michael Shopoff) April 3, 2022, 2:41pm #2

/makes biggest dismissive wanking motion in the history of mankind

Gee, what a surprise that they’re getting this out in front of the letter tomorrow. It’s a stroke of tactical genius.

/makes biggest dismissive wanking motion in the history of mankind

Executive summary of the Beltran interview… 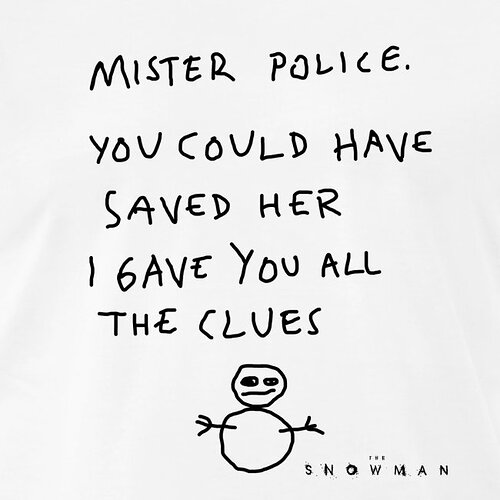 I mean, what the actual fuck.

In the immortal words of Flavor Flav: “Don’t look at me Judge, I ain’t did nothin to nobody”

Hinch taking a baseball bat to the system twice wasn’t clear to you Carlos you dumbshit?

Starting season 6 of living rent-free inside of their heads. Heck, they’re even hiring TV analysts to perpetuate the value of that investment. You can’t even buy this type of value. 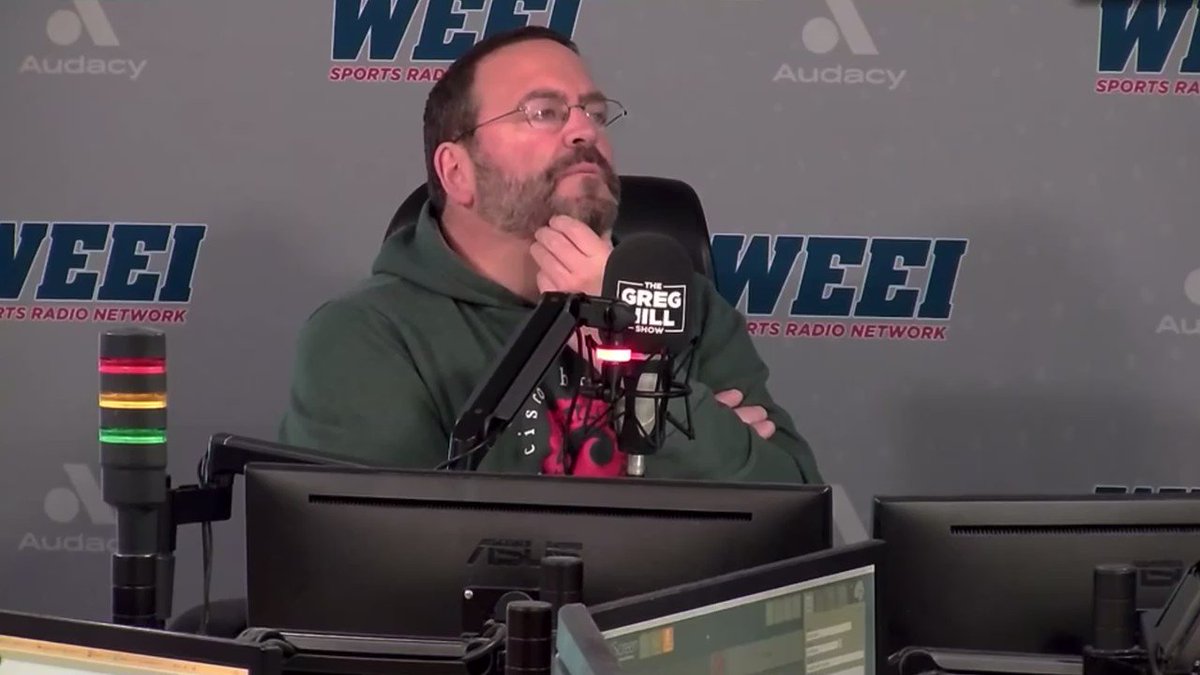 @michaelschwab13
Red Sox pitcher Chris Sale on if the Astros 2017 WS championship is tainted: "I’m going to give you my honest opinion. If the Astros were the only team doing it, then yeah, give it back. Take it back. I know for a fact they weren’t" (📹 The Greg Hill Show) https://t.co/uV4LYJpLgv
4 Likes
MusicMan (Michael Shopoff) April 4, 2022, 7:31pm #11

He should know, being with the Red Sox.

He would have stopped if Luhnow had battered the monitors, or perhaps Julia Morales since she’s front office

Do not mock Julia’s power. Her wrath is terrible and beautiful.

And then somebody pushed him out a window…

I don’t think it takes being pushed out a window. More like sneezed.

I think Spleen was referring to a Russian-style defenestration to keep him from saying anything else that might undermine Manfred’s narrative.

I will always approve of the use of the word “defenestration”

I will always approve of the use of the word “defenestration”

I agree, it’s one of my favorite words.

I thought defenestrations were a Czech thing.

I want to see a player from Prague rung up on a Czech swing.