Vasquez could probably help this team more than Martinez.

Vasquez could probably help this team more than Martinez.

Wholeheartedly agree. As good as Martinez is, I hope we don’t trade for someone who is a pure DH.

If you trade fr a hitter, you really need to have someone respectable on defense at somewhere in the field. Catcher, OF, 1B in that order.

Beantowners lose again. Just 2-7 on the homestand now and also got bad news today on Trevor Story who won’t even begin to swing a bat until mid-August. 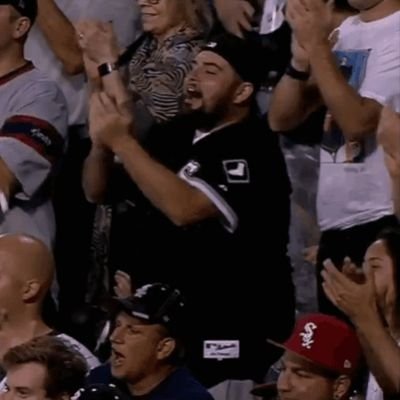 Dave Kingman, the Metrodome and the ball that wouldn’t come down…

Good grief, deGrom’s third pitch in his return is a 102mph fastball.

But this jabroni on the mound looked like an ass. Gabe Kapler was ejected for the first time during his Giants tenure. 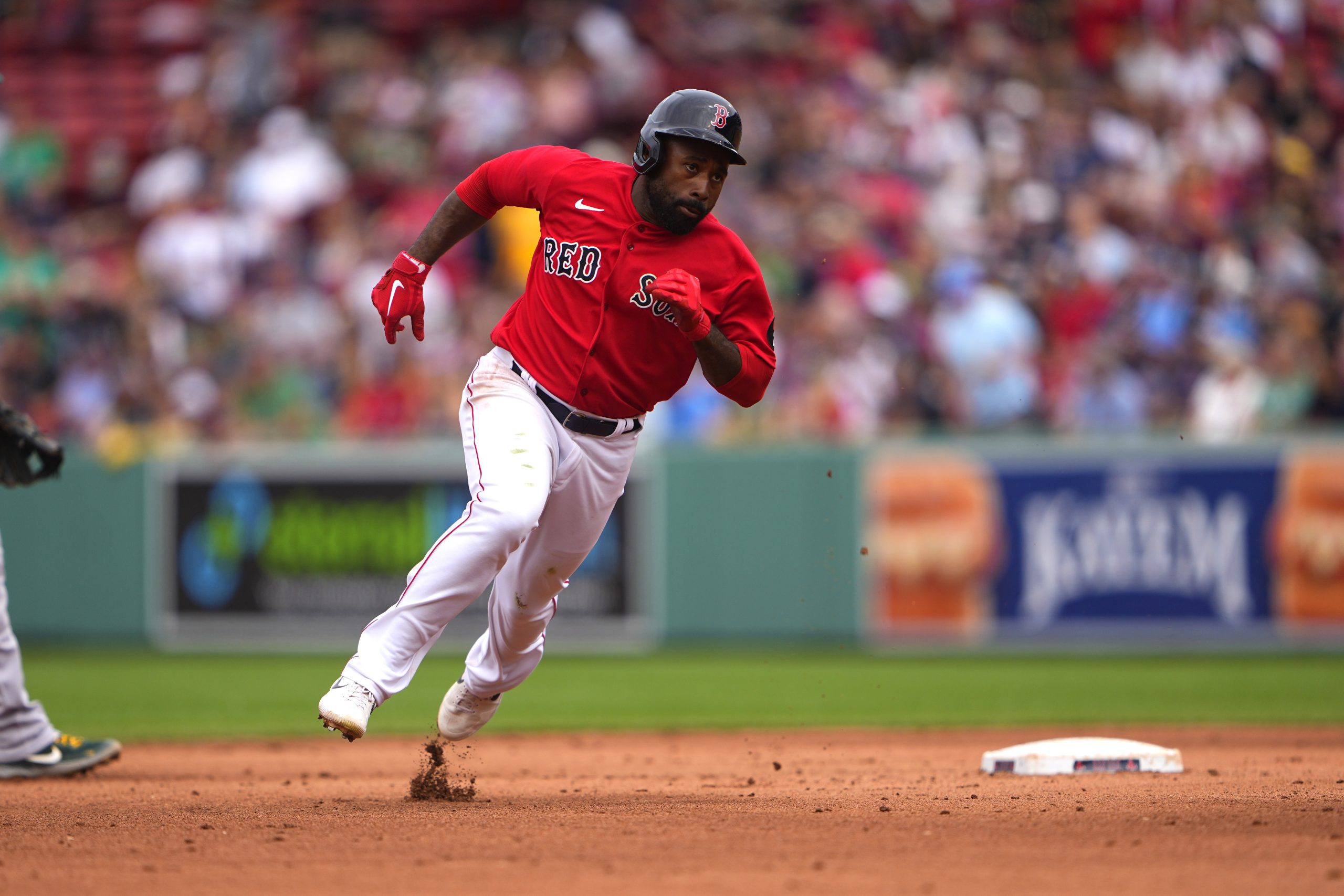 Hours after it was reported that he would be designated for assignment, the Boston Red Sox announced that they released Jackie Bradley Jr.

Cleveland’s starter tonight is Hunter Gaddis. I can’t find any evidence that he is related to Evan, but he should be.

Conceivably he is related to noted literary obscurantist William Gaddis.

Hmm. More Yankee (and others) cheating. 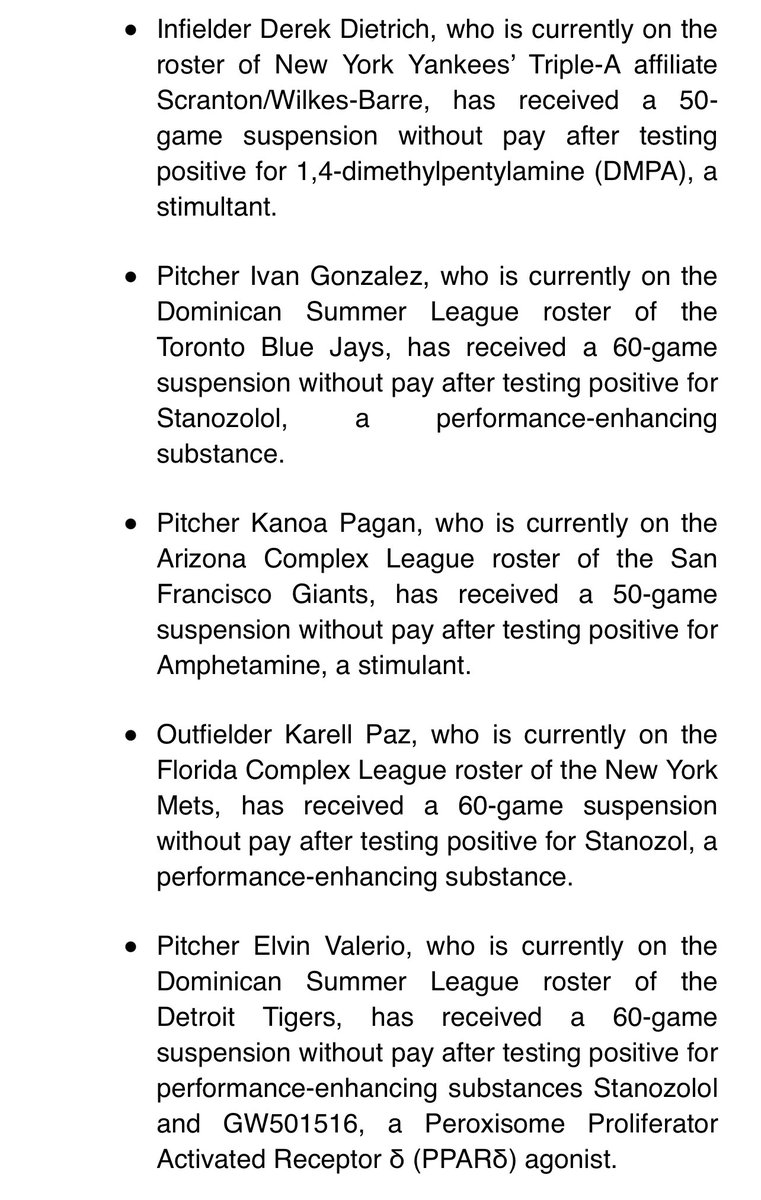 Hmm. More Yankee (and others) cheating.

Most heinous cheaters in the history of mankind. 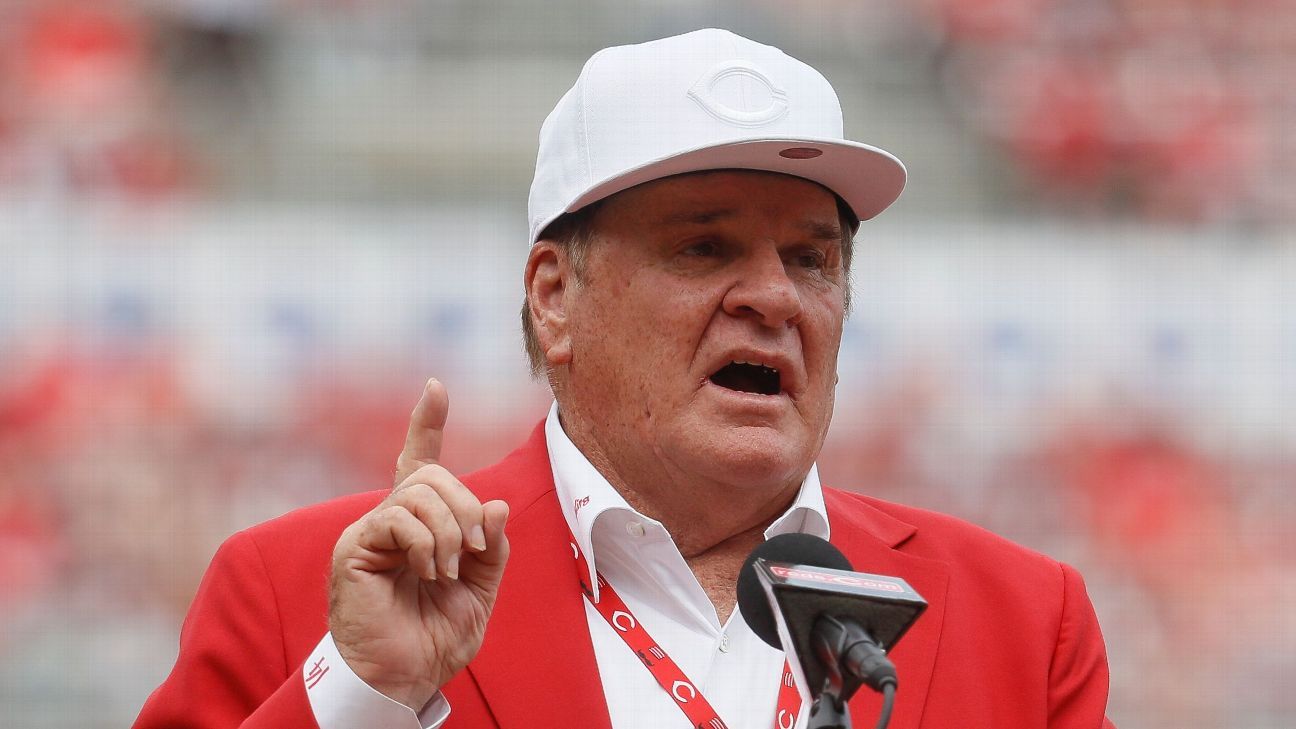 Pete Rose dismissed questions about his first appearance on the field in Philadelphia since the franchise scrapped plans in 2017 to honor him because of a woman's allegation that she had sex with baseball's hit king when she was a minor. 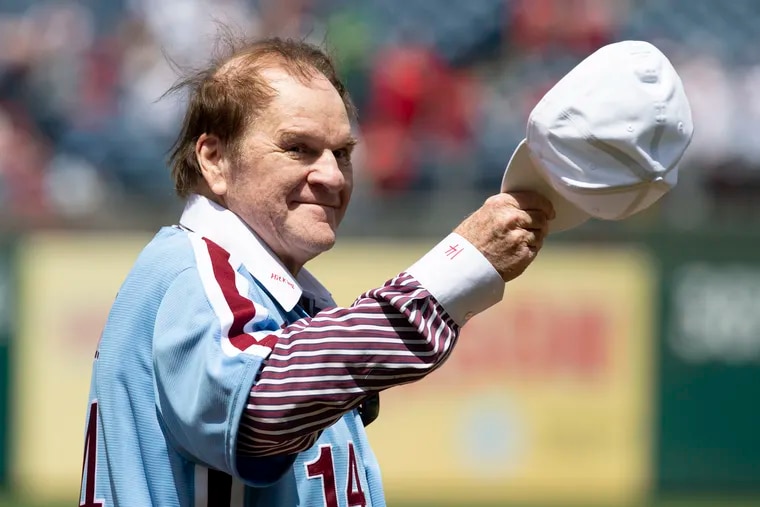 Pete Rose on critics of his appearance with the 1980 Phillies team: ‘It was...

Rose was accused in a 2017 lawsuit of having a sexual relationship with an underage girl in the 1970s.

The one time I felt my wife truly did not understand me was when she went to Vegas and brought me back an autographed ball fro Pete Rose.

I grew up a Rose fan and would argue he belongs in the HOF until I was blue in the face but this…I have an autographed ball from him, might sell it now.
Although I do have a story about him. In the 80s I was at a Reds/Astros game in the Dome and we had seats like 3 rows past the Reds dugout (I was probably 20ish years old). I had a baseball my great uncle gave my brother that was signed by the whole 1928 Philadelphia Athletics team, which included Ty Cobb. I wanted to get Rose’s sig on the ball and before the game I caught the eye of one of their coaches and asked if I could get it signed. He went into the dugout and came out a few minutes later and said “Mr Rose doesn’t sign autographs”. Really shitty.