We should see if he can hit.

Trivino in for the A’s

And the Astros go down…stumble into the All-Star break.

Thank goodness the break is here.

Thank goodness the break is here.

Maybe they can learn to fucking play defense on the off days.

That’s the ballgame isn’t it?

Odorizzi gave up a dinger but still had a 2 run lead. The defense made that evaporate.

You forgot the air quotes around “defense”.

Absoluty a “2 schlub” game, thanks for adding the 2nd

That’s the ballgame isn’t it?

Odorizzi gave up a dinger but still had a 2 run lead. The defense made that evaporate.

His own “defense”. He cost himself two runs with his wild throw.

Meyers will stay in.

Is Meyers OK?
Know he finished the game, but was there any post-game report.

I didn’t see anything mentioned but I didn’t go looking.

The real answer will come with the Thursday lineup(s).

We need Uncle Mike and Yordan back.

It was Myers other shoulder he winced and grabbed at. So it’s not a reinjury if it is hurt.

I took a cursory look at the overall team defensive stats and turned away in disgust. A month or so ago, the team was either top or in the top 2-3 in most defensive stats. They’ve fallen many, many places to middle of the pack (~15th) in most categories. What a rapid decline it’s been, confirming what we have all been seeing with our bleeding eyes. 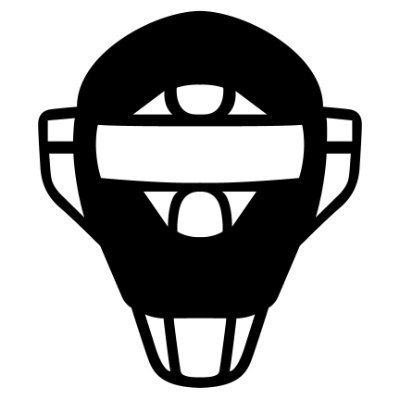 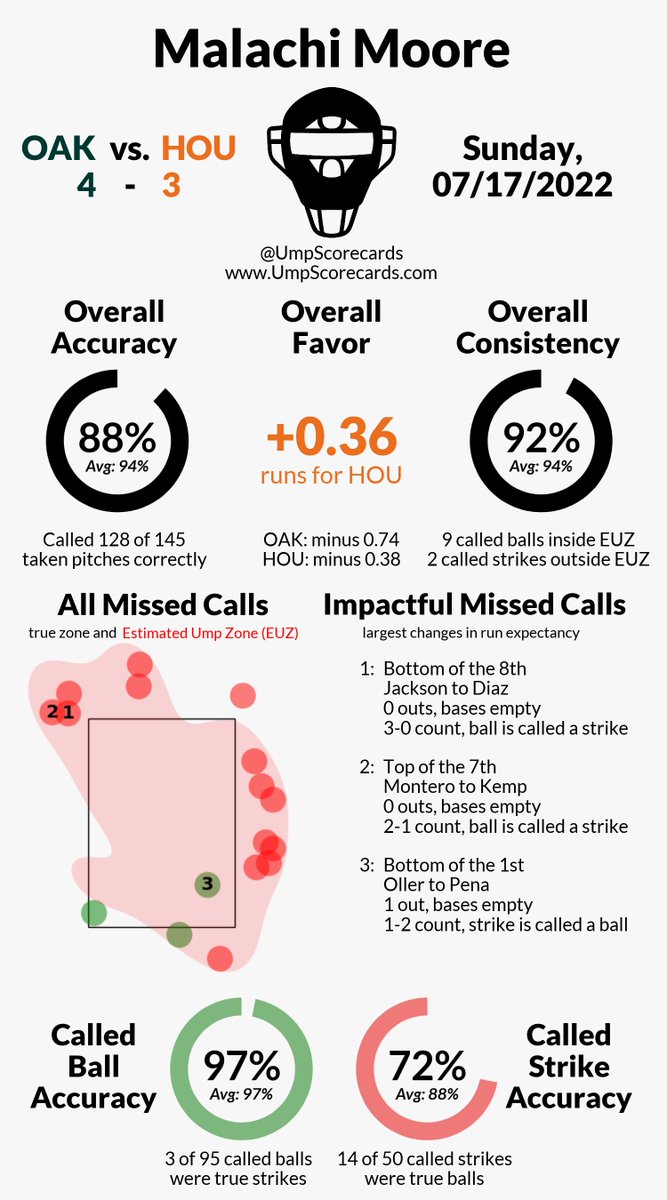 It looks like that while he was wildly inaccurate, he was at least consistent about it.

Also, he only sometimes called the off the outside corner pitches strikes. And the highest one above the zone was to Altuve and literally at his shoulders.

Also, a 72 percent called strike accuracy is fucking horrendous. 3 of every 10 strikes he called were calls.

I see nothing wrong here.

I see nothing wrong here.