MLB Pipelines polled MLB executives about strengths of each club’s farm systems. Where the Astros were ranked… 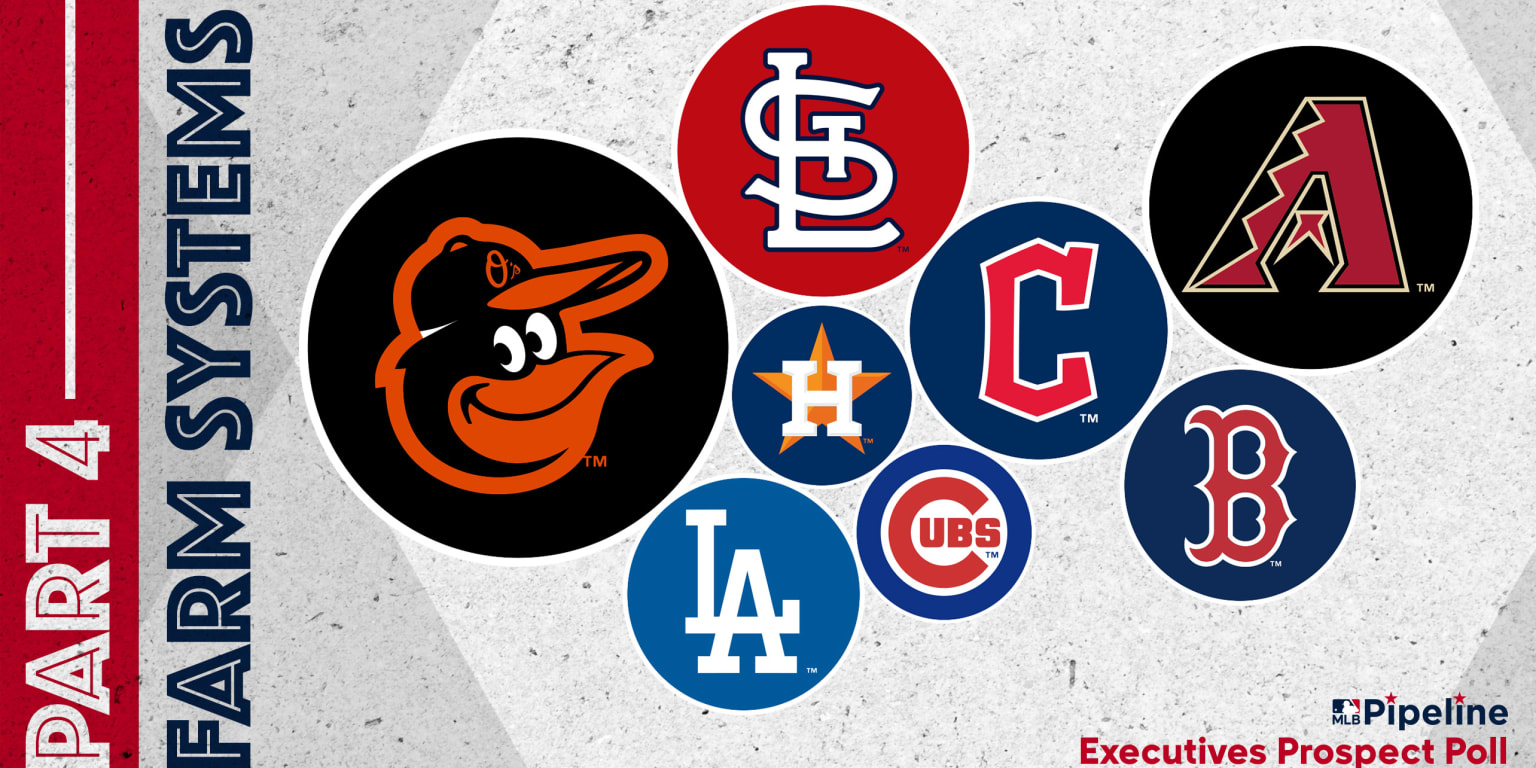 In the first three parts of the 2023 MLB Pipeline Poll, executives looked at individual players and what the industry as a whole thought of them. In this final part of the series, we’ll switch our focus to farm systems as a whole. This last set of...

This is all very interesting to me. I wonder what the total cost is that each club (Astros, Dodgers) pay for their entire farm system. And, when you look at the primary purpose of the farm system (creating a reliable pipeline of high-value talent for the MLB club), I would tend to think the Astros system is performing at a higher level than the Dodgers system.