Here it is. May it be a small thread this year and include none of us or our loved ones.

“Mexicans say that the Pacific Ocean has no memory, and that is where he would like to go.”
- Andy Dufresne (Shawshank Redemption).

Hope we get a small list and the ability to forget/to remember like water washing off/on our memories upon demand.

A friend, mentor, and guardian angel for me. I played for Falk but coached with him one year.

Sad to see him go. I did not always agree with (or maybe just did not understand) some of his coaching decisions, but I sure enjoyed all the wins. I still have the T-Shirt from his milestone win somewhere.

Oh, there were things he did I did not copy, most of all having every hitter in the lineup take pitches like a leadoff hitter. He sometimes abused pitchers arms, too, in his effort to win THIS game NOW. He was the most single-minded coach about winning I ever knew. He did not think there was such a thing as a good loss. Ever.

All of that said, he had a tremendous influence on my coaching. If you read Dynasty on the Front Page we once had you know all of this. His recommendation, reputation, and influence got me the Brenham job when I had zero HS coaching experience. Most of the system I used (Mac Hardball outline) came from watching him drill his UT players or from discussing situations with him. I wrote him a note a few months ago thanking him for all he did for me. I do not think I ever told him of my gratitude in any of the many times we talked.

Rest in Peace, Coach. Your former players and your many friends and admirers in and out of coaching miss you today.

If you read Dynasty on the Front Page we once had you know all of this.

I did … several times … and I miss that Front Page.

Wow. I didn’t know him, but growing up Coach Gus was Texas baseball for me.

UT is fortunate to have had four coaches about whom different generations felt as you do about Coach G.:

Lots of pressure on David Pierce, but being himself is all he can and should do. 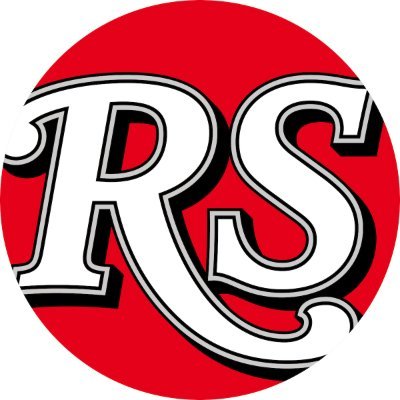 Jeremiah Green, drummer and one of the founders of Modest Mouse. Cause was cancer and he was only 45 years old. Goddamn.

They had some very fun songs, he will be missed.

Part of the Apollo 7 crew. That was the first manned mission after the Apollo 1 fire and thus very important for the program to continue. 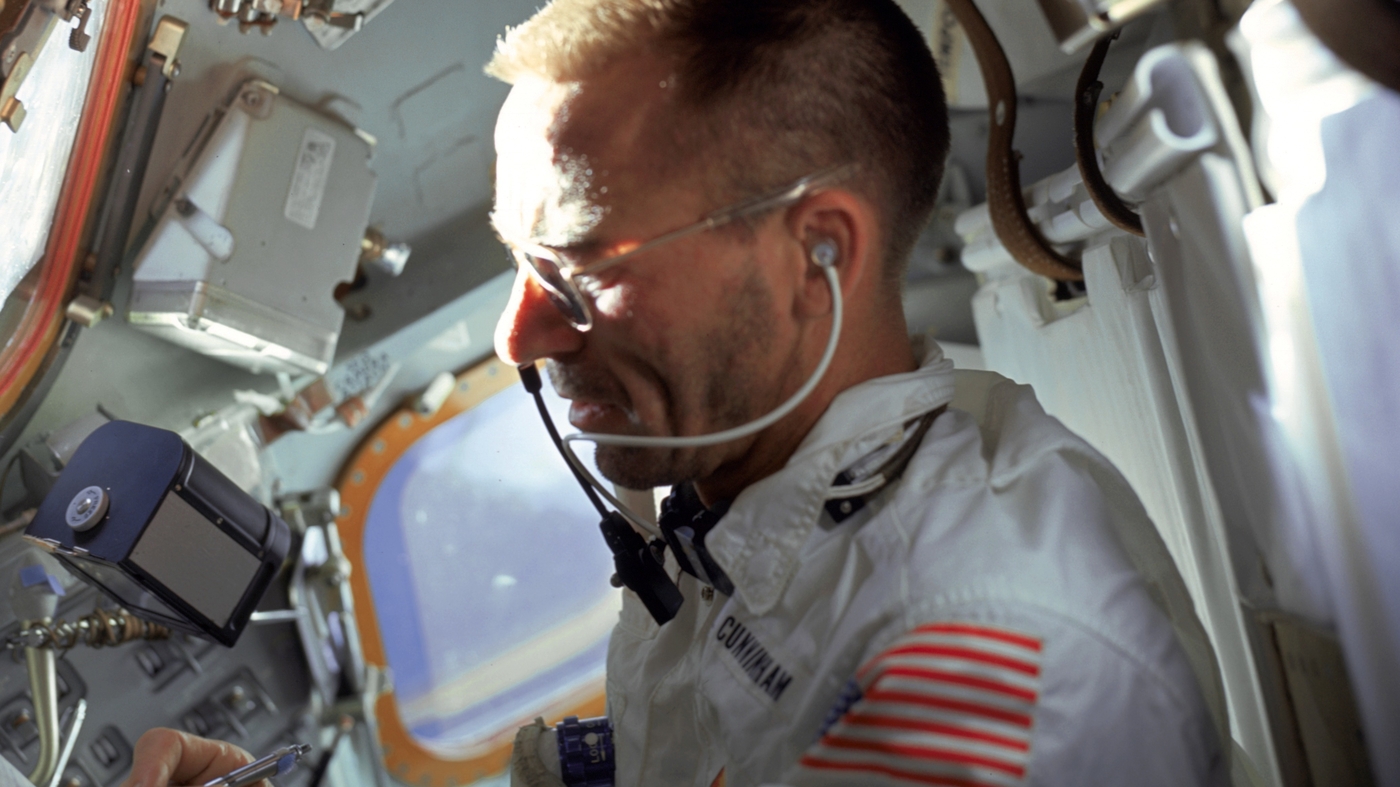 Cunningham piloted the first manned Apollo mission, a key step in the drive to reach the moon, but he never flew in space again. He was a physicist who later became known as a climate-change skeptic.

Love that he was a physicist, yet later a climate change skeptic.

What year did you coach with Gus?

1968 which was his first year. Another ‘67 grad and I coached what they called the JV team because freshmen were eligible for the varsity that year. We helped CG with practice some days if he needed us. Bill Bethea was his assistant at some point, and maybe he was there that year.

Freddie Steinmark was on our team, and I doubledated with him and Linda 2-3 times. He was a great guy.

My claim to fame, or perhaps infamy, is Coach G. had me run Bill Bradley and James Street punishment sprints as discipline for some skulduggery they had been in together. My first thought was “What do I do if they refuse?” To their great credit, they went with me without objection and ran until I told them they were done.

Freddie Steinmark was on our team, and I doubledated with him and Linda 2-3 times. He was a great guy.

I played football, basketball and track with Freddie’s little brother Sammy in junior high. He was small but really tough. I think he wound up playing DB at Wyoming.

Freddie was both of those things.

When I was an employee of U.T. , Director of Advertising Sales for Texas Student Publications, I went to some boring Faculty/Staff event because it was expected of me. I figured I’d stay 15 minutes and sneak out but I ran into Street standing in a corner by himself. I don’t think anybody but me knew he was. I went over and started small-talking and he clung to me like a security blanket. Which was fine…we had a great conversation for the next half-hour of so. He was a very amiable fellow…no big shot attitude. I don’t remember why he had to be there but I enjoyed meeting him and was sad when he passed.