The Lo-A schedule mirrors Hi-A: the 132 games to be played this year is up from 120 games played last year but down from the 140 games Lo-A teams played back in 2019. The schedule is not quite as unbalanced as last year with 72 games or 55% of the games played against Central Division opponents Down East (Rangers), Carolina (Brewers) and Kannapolis (White Sox). Those figures were 78 games and 65% respectively in 2021.

The Peckers with a lousy start to the season getting swept by Kannapolis in three games. The pitchers were particularly horrible with 40 runs allowed. Pretty much everything went wrong for the hurlers but certainly the 29 walks in 30.2 IP stands out.

Offensively, newcomer OF Logan Cerny did heroic work with a double, triple and pair of homers in the series. Also 4 walks (versus 4 Ks).

Cerny now has a HR in three straight games.

We know that the Astros bus is in some need of repair, but looking at the first 33 games in Fayetteville was still a little shocking:

The team batting average is .207 with only five players (three regulars) above the Mendoza line. They have also struck out as a team more than 1/3 of all plate appearances and almost 3X more than they have walked.

From the mound, they are averaging 6.3 BB/9IP (though they are also racking up Ks at 11.5/9IP). There are a couple of names worth knowing (Alex Santos; Ernesto Jaquez; maybe Franny Cobos), but none are really showing much this year.

ETA - Jaquez & Cobos were both sent to Ashville a week or two ago.

The 22 year old is second in the Carolina League with 8 homers on the season and his .885 OPS ranks 6th. BOT 6: KENEDY CORONA. HOTTER THAN THE SUN. He launches his eighth homer of the year and his SIXTH home run in his last TEN games! Woodpeckers 6 - Nationals 0 pic.twitter.com/IpHg8ZJUWU
1 Like
Walt_Bond June 4, 2022, 3:50am #6

Last year’s 3rd rounder OF Tyler Whitaker continues to struggle badly. He whiffed at 35% pace last year in the FCL while batting just .202. Rather than return him to that league this season, the Astros instead chose to promote him to the Peckers. After two more whiffs in tonight’s game, he’s now hitting just .156 with a 38% whiff rate.

Last year’s 17th rounder Justin Williams made his 2022 debut tonight. The ex-Penn State 3B had an inauspicious pro debut with Fayetteville last year (35% K rate) so not surprising he starts out with the Peckers again this year. After singling and doubling in 2 ABs tonight he was removed from the game.

When Whitaker was drafted, the question mark was tendency to swing and miss. That his strikeout rate is still high isn’t terribly surprising since this is first full season of professional baseball (he’s also nearly two years younger for the league). But I agree it’s concerning he’s striking out this much.

I’d also add that if he honored his commitment to Arizona last year, he’d only be finishing his freshman year and I’m not sure how much playing time he would’ve gotten. The BatCats have one of the deepest lineups in the country.

Last year’s 17th rounder Justin Williams made his 2022 debut tonight. The ex-Penn State 3B had an inauspicious pro debut with Fayetteville last year (35% K rate) so not surprising he starts out with the Peckers again this year. After singling and doubling in 2 ABs tonight he was removed from the game.

Back in the lineup today and poked 3 hits after sitting out yesterday. Now 5-6 with 2 doubles to start his season.

I appreciate your minors posts. Everyone’s posts regarding the minors in fact, You never know how the development of the sytstem and players will turn out. But they keep arriving for us, our team has been blessed.

@AstrosFuture
I had the chance to talk with #Astros minor league hitting coach Jose Puentes about his coaching style, hitting philosophy and much more! Check it out! https://t.co/LRUdYmHuj7
Col.SphinxDrummond (Col. Sphinx Drummond) June 22, 2022, 8:40pm #13

Forrest Whitley is starting tonight for the Woodpeckers

Whitley threw 2 innings facing 8 batters, striking out 2 while giving up 1 hit. 21 of 29 pitches were strikes. 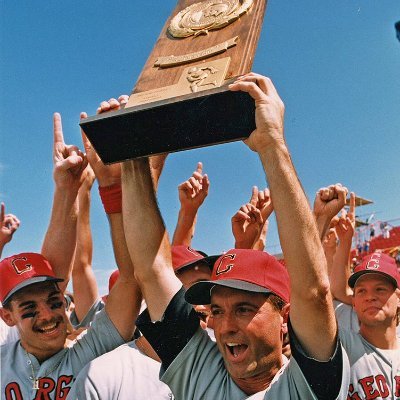 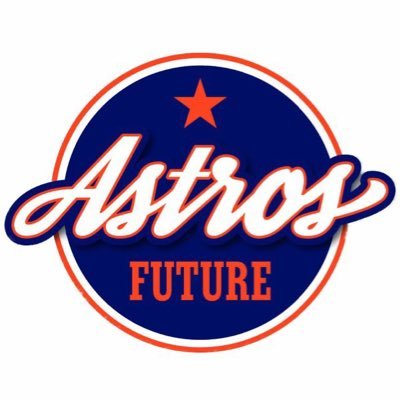 So I am going to start hoping again but only a little.

No signing bonus reported when he signed in January of last year out of the Dominican. Given he was 18 at the time, almost certainly it was in the 5-figure range perhaps as low as 10K.

Santos was a 2nd round pick (compensatory–Gerrit Cole) in 2020 who signed for an above slot $1.25MM. 9th and 11th respectively on the MLB Pipeline and BA prospect lists.