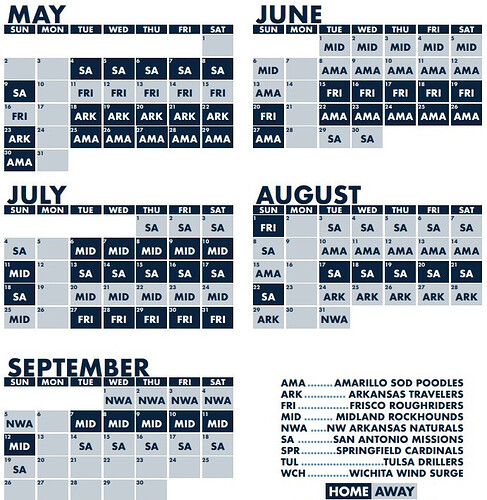 Hope I get to use this. 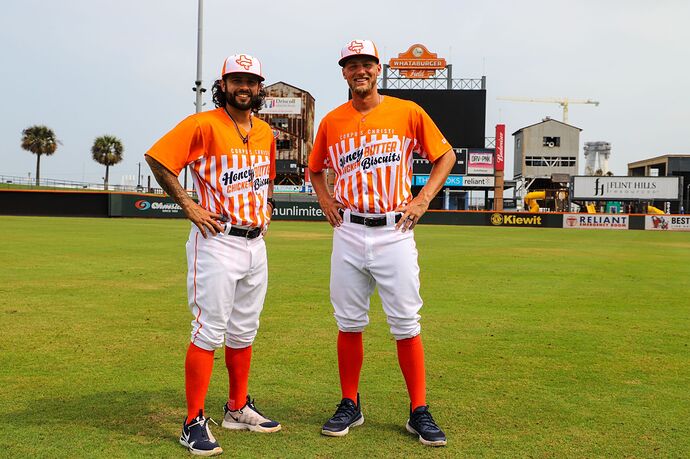 The jersey numbers on the back are in the same font as the familiar Whataburger table...

As ridiculous as that entire thing is, those hats are pretty cool.

Extremely aggressive placement for Pedro Leon and shocks the hell out of me. McTaggart had a tweet saying Leon will play shortstop 80% of the time which means Grae Kessinger shifts to (I presume) 2B.

Some other notable assignments here:

Feels like there are a lot of high floor guys on this roster. Suppose that’s not terribly surprising considering how much the system has been depleted of higher level talent the last few years.

I thought Leon was a CFer? No?

Seems the org still has every intention of turning him into a SS. Will be interesting to see how it works out.

From the “Pedro Leon” thread: 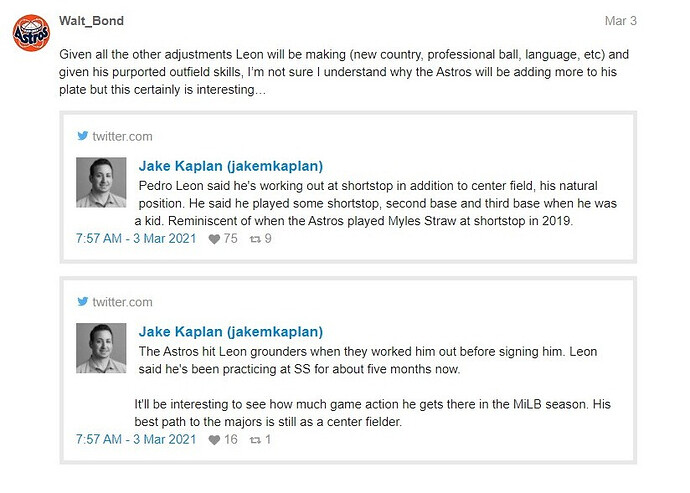 I remember the posts about working out at SS, but I did not think/know he would be starting there.

Some other notable assignments here:

Continuing of string of strong professional debuts from last year’s draft/NDFA class, Peck goes 2 scoreless innings tonight while K’ing 5 and picks up a save in the process.

Enoli Paredes reported to CC today for his rehab stint.

Enoli Paredes reported to CC today for his rehab stint.

#Astros Enoli Paredes throws a scoreless inning – including this punch out – in his first rehab appearance. pic.twitter.com/KMyBlWm66N

Wonder if there has been any attempt yet at an explanation? This looks to be a team malady thus far.

@DellaTora
Lefty Jonathan Bermudez is off to a heckuva start for AA Corpus Christi. In 19 IP, the 2018 NAIA Pitcher of the Year has allowed just 15 hits and 2 walks for the @cchooks while whiffing an incredible 33 batters. @SEUFireBaseball @LBPRC
Walt_Bond May 31, 2021, 2:59am #17 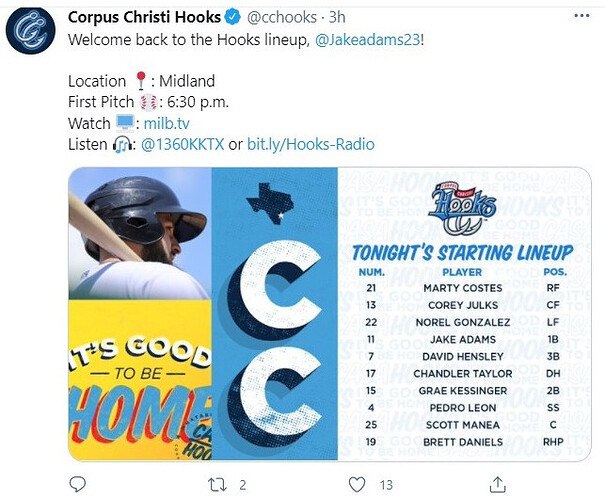 I was glad to see that too, though 4 Ks and a BB were not encouraging.