Cabrera beat me to it. I’ll slink back into lurking

Cabrera beat me to it. I’ll slink back into lurking

You can just call me Mark. 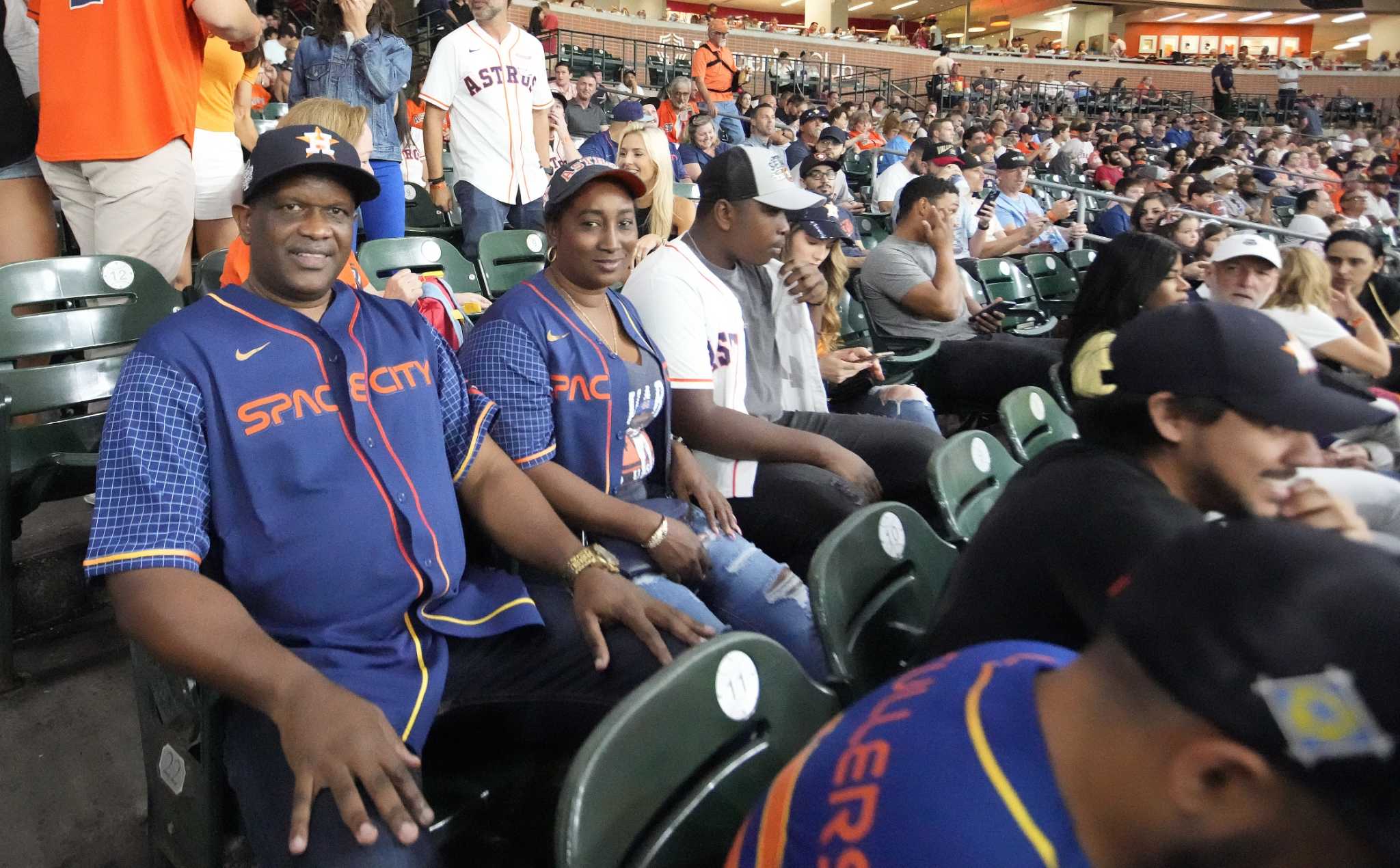 How Yordan Alvarez's parents got from Cuba to Minute Maid Park

The slugger, whose walk-off homer won Game 1 of the ALDS for the Astros, said their...

I’ve wondered how the Venezuelan MLBers have kept things together with the all issues back home. 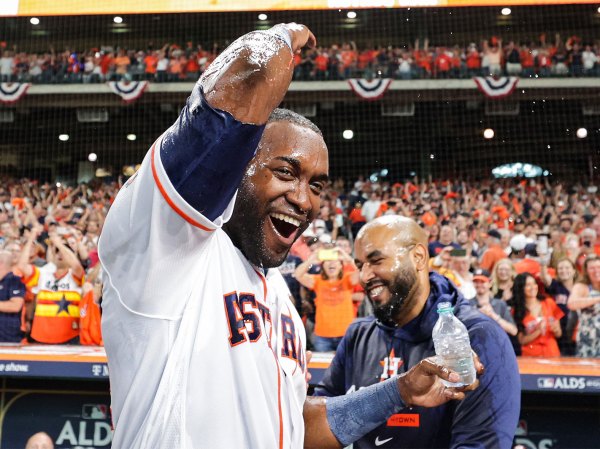 Can a swing be both unprecedented and unsurprising? Last Thursday afternoon in Houston, one of the two best hitters in the world answered in the affirmative. By…