So perhaps it’s because I’m not the closest follower of the NFL but…who da fuck? 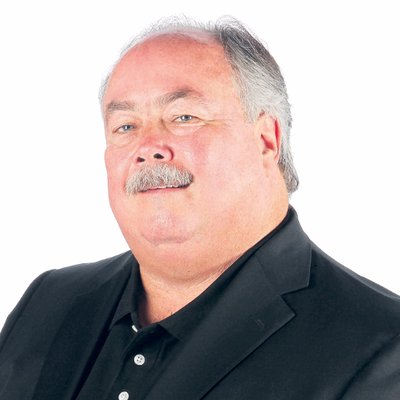 I guess we should give the guy a chance, but this is another head-scratcher.

Look, any time you can hire the passing game coordinator of a team that could only run effectively, you do it.

Isn’t that the kid that starred in Home Alone? He should really improve the defense.

He’s 65 years old, coaching in college and NFL since 1978, and has never been a head coach.

My first thought was that he must be the only one who would actually take the job, but it’s the Texans, so it’s more likely that he was at the top of their list.

He’s 65 years old, coaching in college and NFL since 1978, and has never been a head coach.

So McClain’s just saying he’s been a “Die Hard” assistant all of his career and he’s coming out to the (Gulf) coast for a few laughs?

I think through this whole exercise they’ve been trying to push him out as part of the team’s tear down. Get some picks going forward. Start anew.

What a shit franchise.

Maybe, but that’s not really my sense. It seems to me that they are so clueless that they have no idea what might alienate their best player. Like, for example, let a fucking charlatan youth pastor get involved in the selection of a general manager and reverse a decision that had been made.

What a shit franchise.

My wife asked me this morning if this was a riff on “Major League”.

My wife asked me this morning if this was a riff on “Major League”.

I forgot what thread this was and thought you were talking about Ted Lasso.

I do not follow the Texans, and I am glad. This is the craziest thread…

I do not follow the Texans, and I am glad. This is the craziest thread…

If the Astros were run the way the Texans are, I guarantee you multiple members of the forum would have committed public acts of violence.

So JJ is having talks with the Texans to clarify his position with them. He has one year left on his contract.

I bet if you took a survey in Houston on whether to keep JJ or the Texans, I don’t think the split would be close.

If you love JJ, set him free

There’s no way he’s a Texan next year. I hope he goes where he wants to.