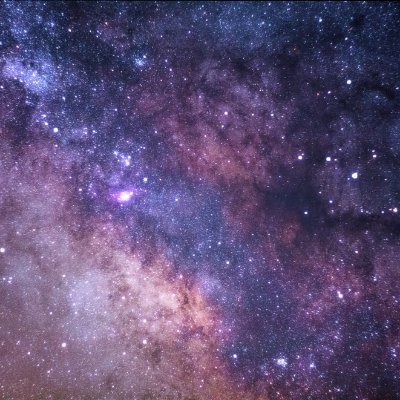 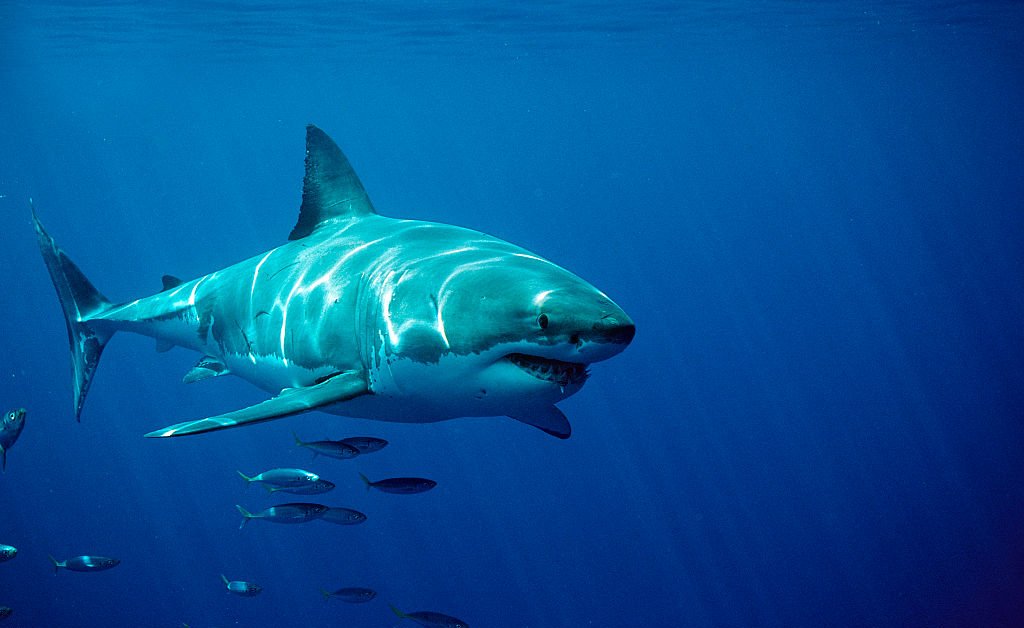 It's believed to be one of the biggest on record

Her name is “Ocean.” I think she’s pretty comfortable with a lot of that. 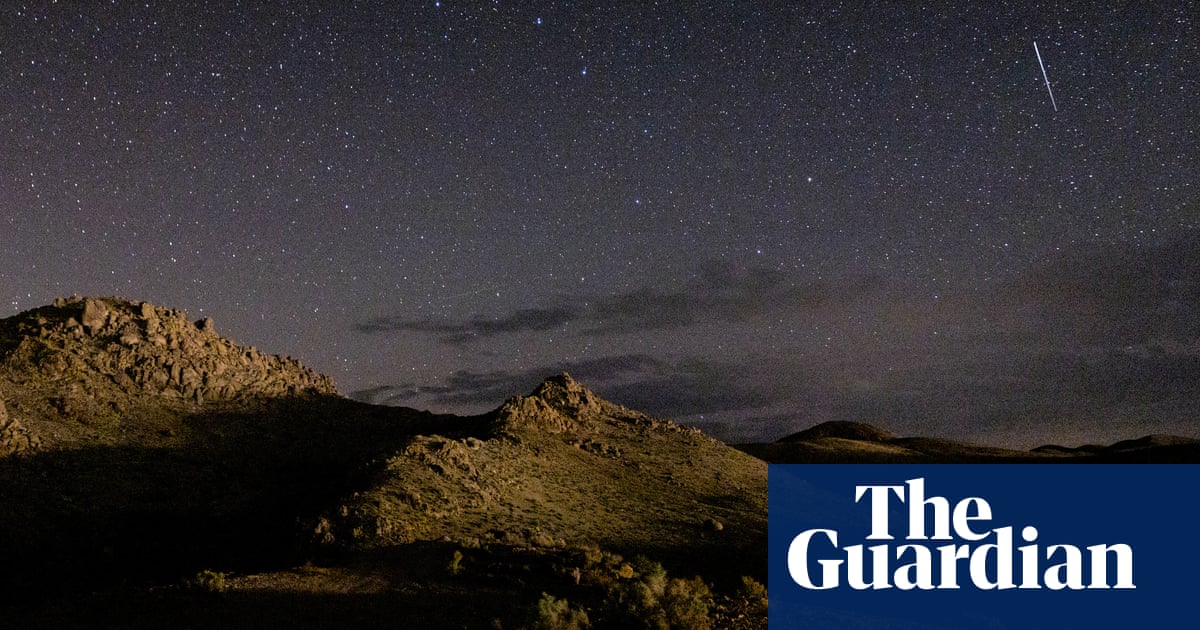 California man blames meteorite after house goes up in flames

Elizabeth Holmes sentenced to 11 years to work on her stare and voice.

Know what also doesn’t get enough attention? The Apollo 8 mission.
NASA and the country desperately needed a win in the space race at that time, if you will, and that mission delivered.

And Neil Armstrong’s spacesuit is the one the says Bad Motherfucker.

Neil Armstrong was the best pilot in the world. Chuck Yeager was a piker comparatively. Armstrong was probably the only person who could have saved Gemini 8, the only one who could ever fly the “Flying Bedstead” training apparatus, and the only person who could have landed the Eagle on the moon given the problems. He was never boastful of his piloting skills and always considered himself an engineer first and foremost.

He was never boastful of his piloting skills

This is a great related story from Neil Gaiman that’s worth revisiting: Neil Gaiman’s Journal: The Neil story (with additional footnote)
The gist:
*Some years ago, I was lucky enough invited to a gathering of great and good people: artists and scientists, writers and discoverers of things. And I felt that at any moment they would realise that I didn’t qualify to be there, among these people who had really done things.

On my second or third night there, I was standing at the back of the hall, while a musical entertainment happened, and I started talking to a very nice, polite, elderly gentleman about several things, including our shared first name. And then he pointed to the hall of people, and said words to the effect of, “I just look at all these people, and I think, what the heck am I doing here? They’ve made amazing things. I just went where I was sent.”

And I said, “Yes. But you were the first man on the moon. I think that counts for something.”*

And I said, “Yes. But you were the first man on the moon. I think that counts for something.”*

I’d like to know how much extra RP-1 it took to get any of those astronauts’ gigantic brass balls in orbit.