Per the new CBA, 45 day window for MLB and the MLBPA to discuss rule changes for the following season. Union prez Tony Clark quoted as saying they are currently 5 days into that process. Even if no agreement during that period MLB can unilaterally impose changes.

Not under discussion: ABS. 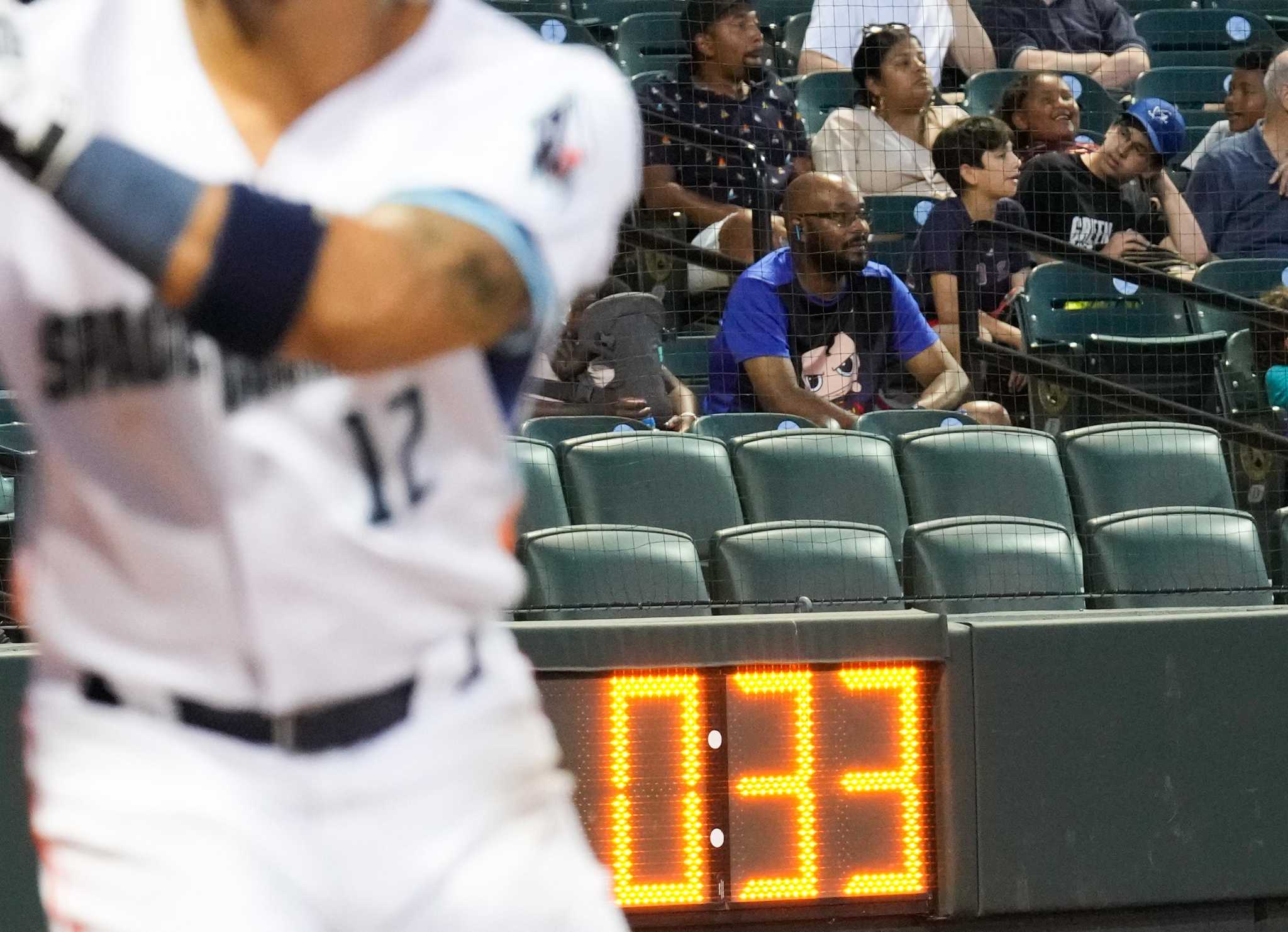 MLB and its players association have entered the 45-day discussion window to implement...

There is also this:

MLB moving ahead with uniform ads for 2023 (yahoo.com)

Chico’s Bail Bonds are always good for an ad.

My favorite Little League sponsor when I was a kid was Dino’s Pizza because they threw us a party at the end of the year. I had little use for the local Goodyear tire store or appliance repair shop.

I had little use for the local Goodyear tire store or appliance repair shop.

“Here kid, have this gift card. You’ll thank me later.”

To quote Ronnie Wood…I wish that I knew what I know now, when I was younger…

There’s only one good option for the Astros’ patch. Enron or nothing.

Such a great song

Wood and Lane are credited as co-writers. I’ve read that Wood wrote the lyrics, but don’t know for sure. Wood sang the lead, though. So…to quote the Ronnies…

I had little use for the local Goodyear tire store or appliance repair shop.

“Hang in Charlie, I got a guy on the other line asking about some whitewalls”

How about that. I always thought it was Ronnie Lane singing on the original album version but it was Wood.

I guess I’d always thought Ronnie Lane was behind the song because Rod re-recorded the it and released it as a single with the stated purpose of throwing some money in the direction of Lane’s estate.

Also, Lane wrote (and sang) Debris, which aside from being one of my favorite songs anywhere, has some of the same themes, connection to older generations in particular.

Anyway, now that I’ve had time to reflect on my assumption that RL was the driving force, I might be mistaken.

I do own the vinyl album in question with its leering artwork.

Woody himself is behind some greatness, Mystifies Me is an outSTANding example, but Ronnie Lane was a monumental badass. In a perfect world he and Mac would have split off and formed a band and made 10 great records. Oh well.

I helped Ronnie Lane to his car once outside of Fitzgerald’s in about 1985.

Coupon will have expired. LOL

I’ve read that Stewart was quite dismissive of the song oringinally, and didn’t want to sing it. Lane thought it was too high for his voice, so Wood sang it, and the rest of the band pretty much thought it’d be a joke. It turned out to be a very popular song for them, one that Stewart obviously embraced later.

Why they didn’t simply change the key to fit more into Lane’s range, I don’t know, but I understand that a lot of bands simply didn’t do that. I saw an interview with Mike Campbell talking about Don Henley’s “Boys of Summer”, for which Campbell wrote the music. Campbell said he had the tune all worked out, but the day of recording, Henley wanted to change the key, which Campbell had to scramble to do last minute. He mentioned that the Heartbreakers never thought to do that sort of thing…if someone wrote a song in say D, they recorded it in D, didn’t ask questions. Seems intuitive, but Campbell said it really caught him off guard at the time.

I’ve read that RS wasn’t around much for the sessions, which is surely one reason I like the record as much as I do. I love his first three or four solo records, Never a Dull Moment is a particular favorite, but for some reason I usually prefer the Faces when someone else is at the mic.

My favorites are: (Rod) Every Picture Tells a Story and (Faces) A Nod is as Good as a Wink… To a Blind Horse. Regarding that Faces album, I think I probably favor Lane most on You’re So Rude but Debris is the greater song.

The Small Faces were great too. 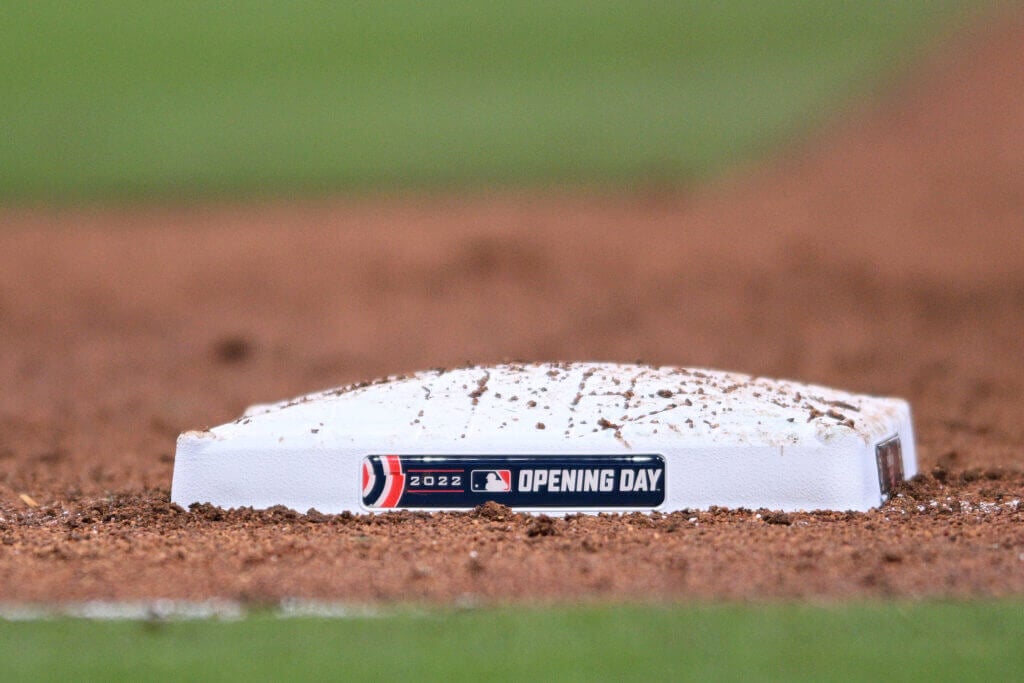 Major League Baseball is about to look different. The introduction of a pitch clock, a ban on the defensive shift and larger bases for the 2023 MLB season are expected to be approved in a vote at noon ET on Friday — a vote in which the league...