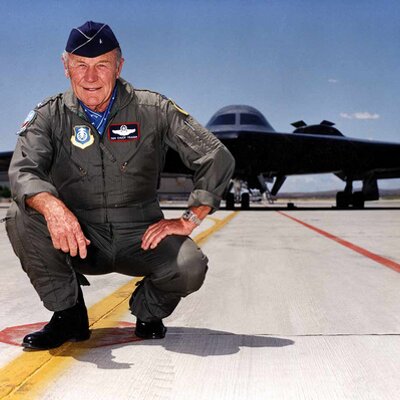 @GenChuckYeager
Fr @VictoriaYeage11 It is w/ profound sorrow, I must tell you that my life love General Chuck Yeager passed just before 9pm ET. An incredible life well lived, America’s greatest Pilot, & a legacy of strength, adventure, & patriotism will be remembered forever.

I’m blocking out 3 1/2 hours to watch The Right Stuff today.

12 year old me saw The Right Stuff in the theater when I lived in Houston. Yeager was an instant hero to me. RIP

I’ve seen the movie God knows how many times since. The movie is such a great mix of comedy and drama. Donald Moffat’s Lyndon Johnson was hysterical (“Well, what kind of SPE-CI-MEN?”). And still to this day, I get goose bumps when Ridley is asked if that’s a man off in the distance. “Yeah, you damn right it is.”

Definitely a top 5 movie for me.

Wolfe’s written account of Yeager’s crash is brilliant, and having the imagery from that fantastic movie available in my mind made it even more real.

And an unbelievable life for Colonel Yeager.

I enjoyed the book very much, also. As well as the movie, of course. Saw the flick first.

I am a grown-ass man and have neither read the book nor seen the movie. With a month off from work, that’s going to the top of my to-do list.

One of the best excerpts from the book right here. I think about this every time I’m on a plane (if I’m ever on a plane again).

@MEPFuller
Sad to hear about Chuck Yeager. One of my favorite passages — in that roundabout, Tom Wolfe way — is about Chuck Yeager: the most righteous of all possessors of the right stuff.
1 Like
Limey (Ray Ward) December 8, 2020, 6:02pm #7

I am a grown-ass man and have neither read the book nor seen the movie. With a month off from work, that’s going to the top of my to-do list.

The movie should be your priority for this weekend, if not this evening.

Hey, Ridley, ya got any Beeman’s?
Yeah, I think I got me a stick.
Loan me some, will ya? I’ll pay ya back later.
Fair enough.

Fair enough. I love that. We should detour for a moment also to acknowledge the all around greatness of Levon Helm.

Chuck Yeager was born in West Virginia, and the airport in Charleston is named after him. Once, when I was a much younger idiot, a band I was in toured through West Virginia. We noticed the airport as we drove past the exit for it. Later that night the stars aligned and the bar where we played featured a promotion that included free Jägermeister. Being the friendly, supportive sort that I am, I partook liberally. From that day for the entirety of the rest of the tour I became, of course, Chuck Jäger.

With apologies to the memory of General Yaeger… 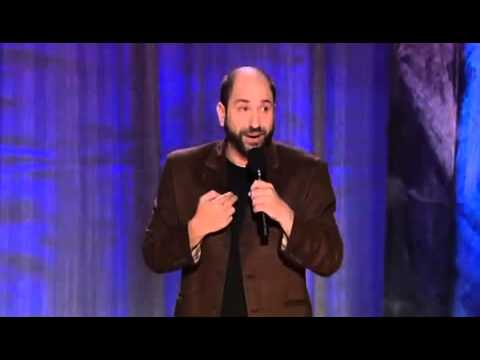 This is no lie, and I’m not sure how I remember this, but it was Halloween while we were in WV that trip. I feel quite certain that pumpkins played a role in the proceedings in some manner.