He was my childhood hero. The first MLB game I ever saw was on labor day weekend in 1974 - Braves & Mets at Fulton County Stadium. Hank was heading to Milwaukee after that season and the Braves held Hank Aaron day. I had the poster I got that night of him swatting 715, hanging over my bed until we moved a couple of years later. Wish I still had that poster.

For obvious reasons, he was known as a power hitter, but he was a five tool player. I saw him play several times in the Dome. I remember he homered to center.

When he was chasing Babe Ruth’s record racists threatened him and his family. Only a strong mind could have maintained focus through all of that. 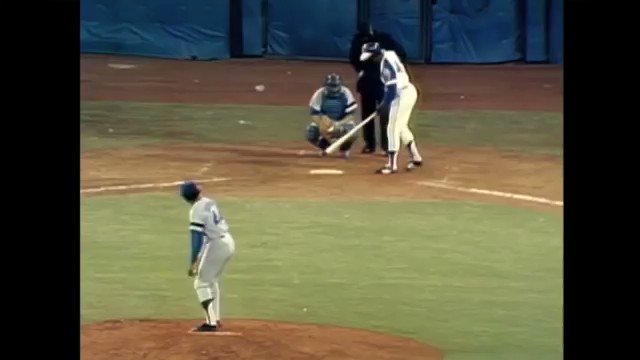 o. The first MLB game I ever saw was on labor day weekend in 1974

My first MLB game was at the Vet in Philly in 1972 against the Braves, and he hit a homer that day. At least, that’s how I remember it!

I believe I saw when he appeared on an ESPN broadcast last year that he held the bat the wrong way—anyone else remember that? With his hands reversed? It totally stunned me. Because, if true, uh…

As a kid he batted that way. His dad or uncle finally got him to grip it the right way around when he was 10 or 12.

I read that in a book a long time ago and don’t know why I remember it. I will now wait to be fact checked.

Actually I just checked it out and he didn’t break the habit until after his negro league career, as a minor leaguer!

I also learned that he has 12 miles more total bases than 2nd place, Stan Musial.

From The Washington Post Obituary: “Throwing a fastball by Henry Aaron,” an opposing pitcher, Curt Simmons, once quipped, “is like trying to sneak the sun past a rooster.”

His is one oft he things I’d always heard about him. He had the quickest wrists and swing of anyone. The ball could be almost on top of him and POW, he’d just explode on it.

I’m old enough and Southern enough to remember the tension of Aaron’s record run, probably most of all among those who didn’t really care about baseball. Year’s later, one of the first baseball books I ever read was Aaron’s I Had a Hammer, and I remember it as an angry, even bitter book. Apparently things changed for him when he was elected to the Hall of Fame, and he became much more of an elder statesman. I hope he knew at the end how admired he was.

I was 7 when he broke the record. I was clueless of the tension until I read “I Had A Hammer”. I think I remember a quote in there from his mother about the hug at home plate that went something like “They said they were going to shoot him when he crossed home plate, I hugged him so hard because they were going to have to shoot through me too.”
That has totally changed the way I watch that highlight.

Has anyone read “The Last Hero”? I honestly hadn’t heard of it until today…here’s a podcast (and transcript) with the author from 2010 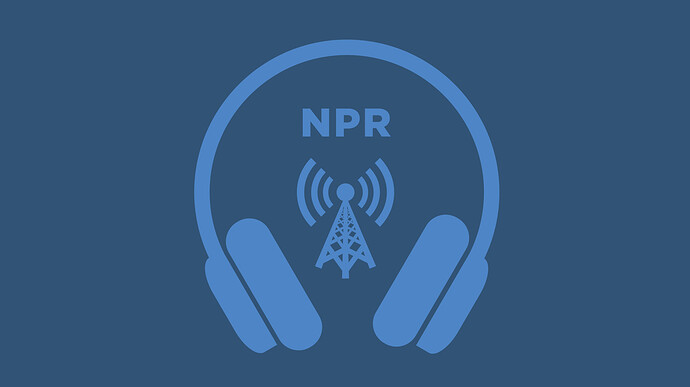 Henry Aaron was a deeply private person and a well-respected icon whose pursuit and ultimate success in toppling Babe Ruth's home run record brought him attention and expectations from the public he never imagined, nor asked for. Host Scott Simon...

and a CNN interview with Aaron from 2014 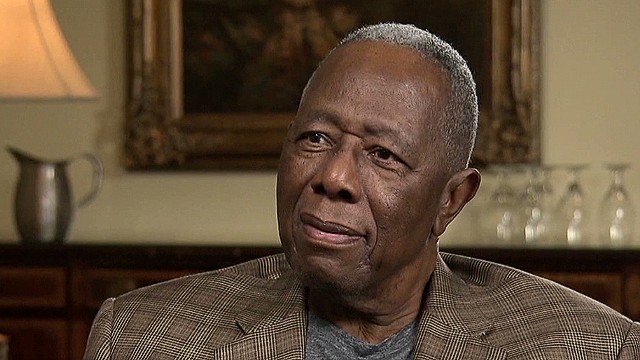 I hadn’t heard of it either.

His bodyguard was in the front row of the stands, and when the 2 white kids ran out onto the field he reached into his binoculars case for his pistol…then realized they were just fans so he let it stay there.

There are so many good honoring tweets but this one blew me away. Look at the Tshirt little Lenny was wearing in the pic. Wow.

@LennyKravitz
Hank Aaron, my childhood baseball hero, has gone home. Watching him break Babe Ruth’s record for most home runs on television was a monumental moment. As a young black child, he inspired me to push for excellence. Rest easy Sir.
1 Like
SoonerJim January 22, 2021, 11:29pm #19

I recall reading that the two young men who ran up to Aaron as he rounded 3b during his iconic home run represented the advent of fan abridgment of the barrier which had existed previously, and now fans consider themselves full participants in athletic contests; a detriment

I saw the Braves play the Astros in the dome a number of times. So no one thing stands out. To me he was probably the best all around hitter of all time.