In the minors last night the Smokies has a combined no hitter going against the Biscuits - 1 strike away: 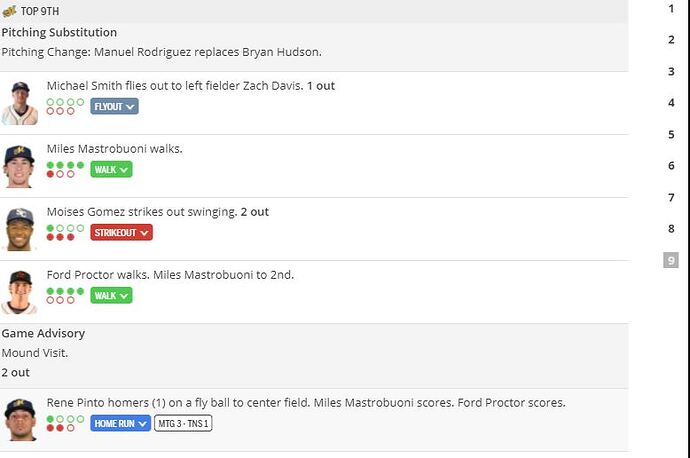 Smokies… Biscuits - anyone else want some pigs in a blanket?

Looks like good pitching on both sides, w/ Pinto not only killing the no-no but also ending/winning that game on the same hit.
Another reason to get your money’s worth and stay for the last out…
Thanks for sharing this! 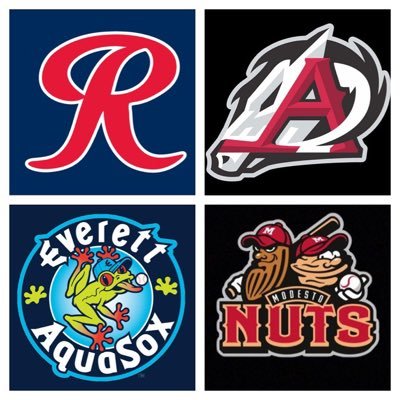 Fredericksburg of the Low A East league (they’re a Nationals affiliate) dropped another game tonight to fall to 0-15 to start the season. 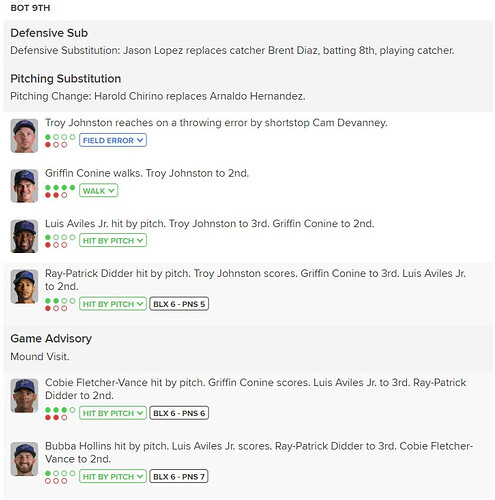 Yes, the losing team was the one who pitched the no-no. Despite having 9 hits in the game.

In addition to the 5 errors which aided in the run-scoring by the Cardinals, Nats pitchers issued 5 walks and uncorked a couple of wild pitches and plunked a batter.

The Cardinals swiped 4 bases as well including a steal of home.

And this guy is an incredible 143-3 in steals in his 3-year minor league career. Would be interesting to see how many he would have if he were a better hitter–his career batting average is just .230. 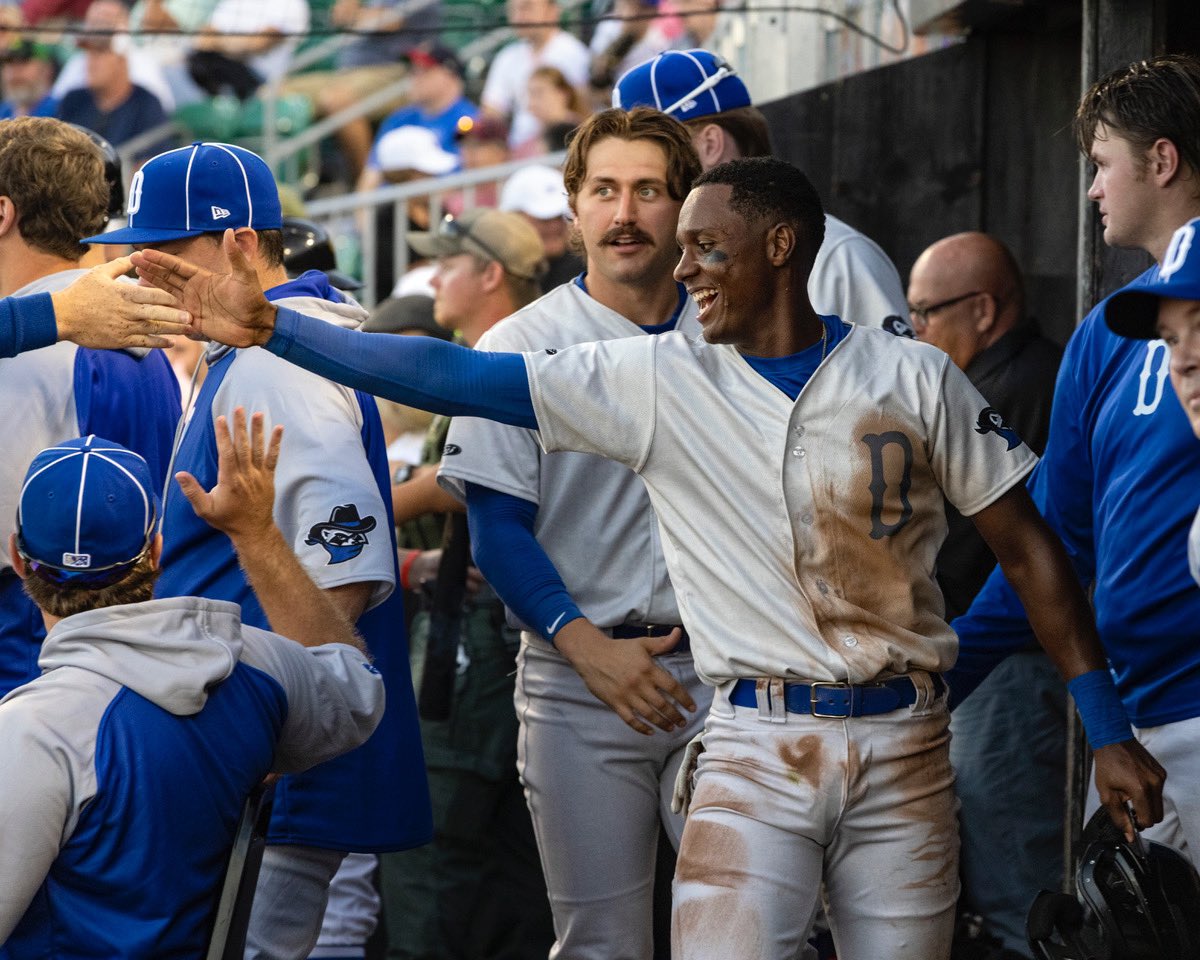 The A’s had a pinch runner back in the day who batted rarely. Washington maybe? My memory ain’t what it never was.

Yes, Herb Washington. He was originally a track guy.

Assuming anywhere from 6500-7500 players on all minor league rosters (including the DSL), players from Latin countries represent 55-63% of all players in the minors… 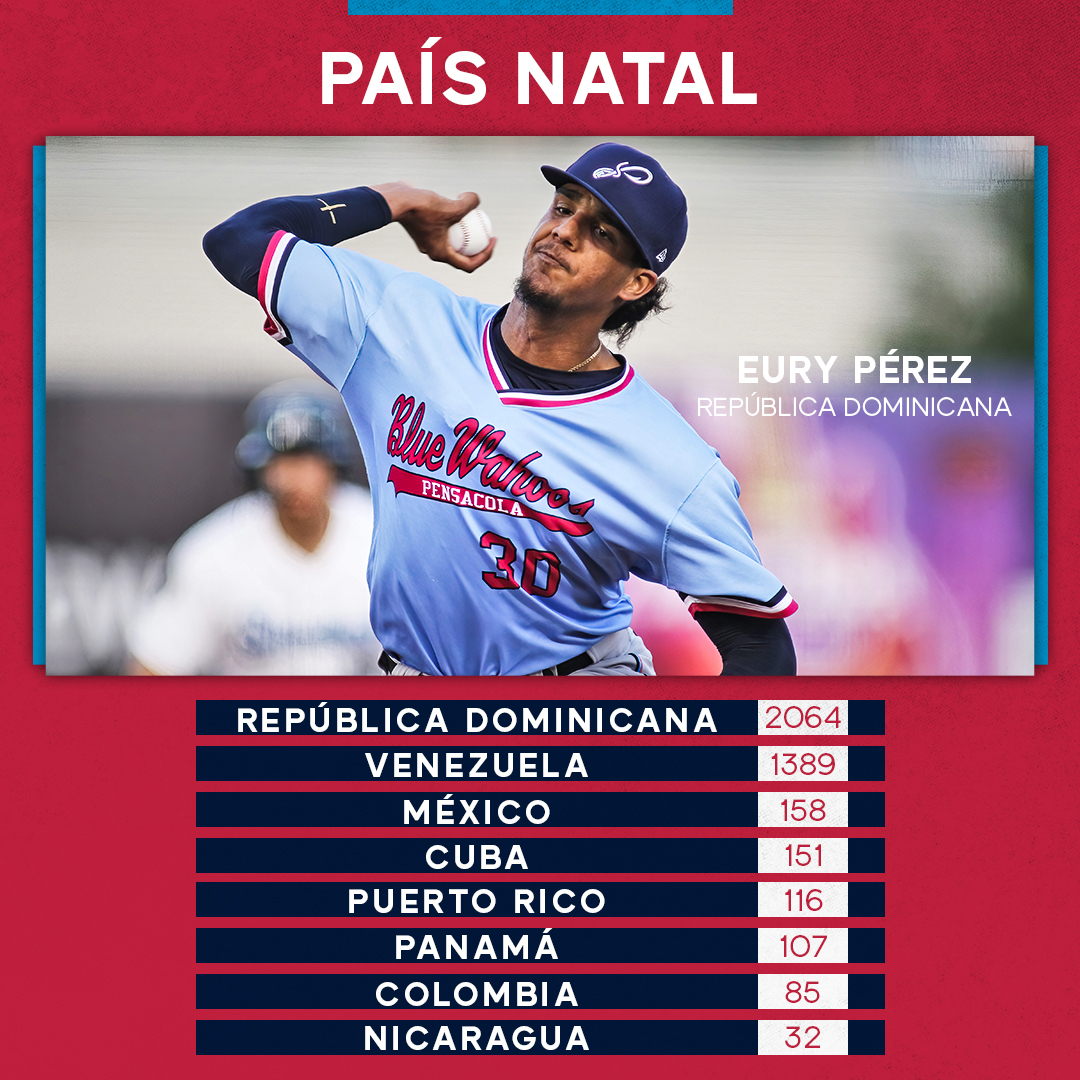 I wonder how that ratio plays out once you remove the DSL? It would seem that would skew things a bit.