LA intentionally throws behind two franchise players on the same night. Don’t the Astros have to do something? If the league and the umpires are condoning open season on Astros hitters, doesn’t the team have to do something to protect the players? Isn’t this a situation that requires a really futile and stupid gesture?

Confirmed it is an 8 game suspension which is the equivalent of a 22 game suspension in a regular 162 game season. Of course he is appealing but nice to see MLB take a stand.

Roberts given 1 game and Baker fined for their teams role in it.

Baker fined for his players being upset?

No, but probably fined for leaving the bench to argue with the umps. He’ll happily pay that, I’m sure.

I think fined for politely asking Kelly to get back on the mound.

which reminds me, that would be a great ring tone.

The Baker fine is horseshit whatever their rationale.

Maybe it’s because he quoted what Kelly said to Correa.

Or maybe it is because he is an Astro, and you know how evil they are.

Surprised at the punishment; sets a precedent for A’s games when they occur

My son reminded me that the suspension is two games greater than Urena was given for hitting Acuna last year.

and it begins: Stroman attacking MLB for siding with a cheater.

My son reminded me that the suspension is two games greater than Urena was given for hitting Acuna last year.

Tell your son Kelly threw at two batters and taunted both with words and actions. If that ball thrown behind Bregman’s head had hit him, he could have been hurt badly.

Scuffing a ball gets you an immediate ejection and an automatic 10-game suspension. 8 games for attempting to brain two players is light.

I fully expect some Astros to get hit, and have accepted that as a reality for this season and probably next.

However, throwing behind someone’s head is absolutely not the right way to do that. If you want to send a message, hit someone in the fucking numbers and move on, don’t throw behind a guy and yawn/smirk about it.

Isn’t throwing behind someone generally considered more dangerous and more chickenshit than actually throwing at someone?

If you have any dignity, yes. And when throwing at someone keep it below the shoulders and on the plate side. The area where Kelly threw is reserved for whiny little bitches. 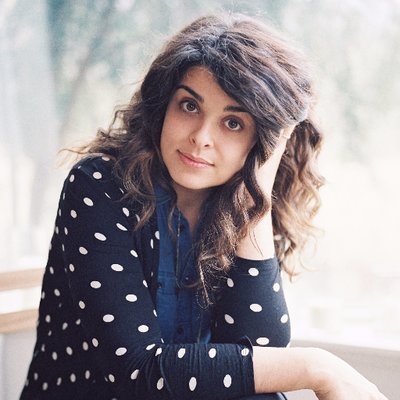 @arbuzzy
hilarious... how are you gonna risk your neck to come out and play for 37% of your salary during a pandemic, knowing manfred promised suspensions for headhunting and still show up + lose your own money to prove a point on someone else’s beef? that’s your hero?

Throwing behind someone is trying to hit him because one’s immediate instinct is to back up.

And it is trying to hit them in the head. The instinct is to back up and duck.