This deserves its own thread.
Bottom of the fourth, it’s 1-0 Phils on a Bryce Harper solo HR.

Myers with the first Padres hit, a one out single in the bottom of the fifth. Still 1-0 Phils.

Schwarber’s HR was only the 3rd hit.

2-0 Phils after six. Pads running out of outs, still only one hit.

Padres down to their last three outs. Still 2-0 Phils.

Major stomping on the pecker.

Their defense is horrible, you’d think it might cost them at some point in the future. 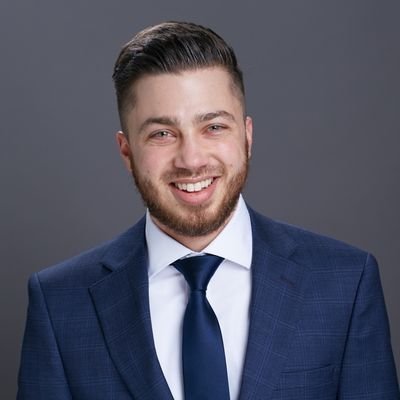 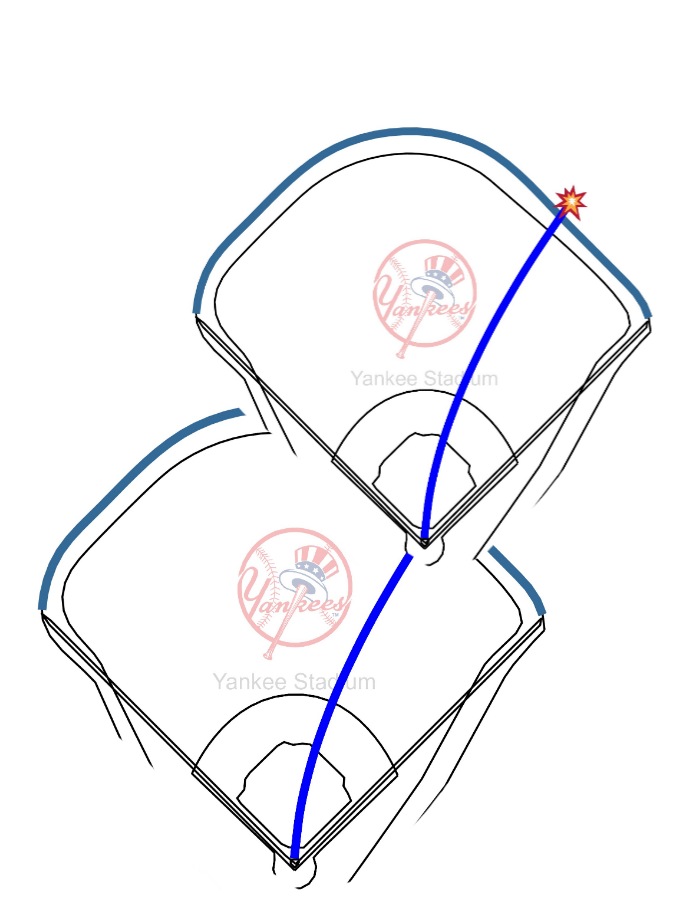 Turns out this is wrong but fuck it. I guess maybe if he’d hit it tight down the right field line it would have come close to clearing three stadiums.

Production aside, along w/ almost everything else (draft position, salary, college rank, weight, etc.), is Chas a smaller version of Schwarber, if he were smiling? Especially visible from the side.

Could they have been brothers?

Snell had an unbelievably unlucky inning in the second (parade of soft contact hits and defensive fuckery from Soto and Drury) and the Phillies jumped to a four run lead.

The Padres led off the bottom half with back to back dingers from Drury and Bell and now it’s 4-2 as Austin comes in to face Aaron.

Austin comes in to face Aaron.

Did you know they were brothers?