Certainly cannot blame Tucker. This is a choice of Straw. This was predictable.

I blame Tucker for a lot of stuff. Losing Jake is just one of them.

Tucker had nothing to do with Jake. Blame Straw if you must. Jake was a luxury as a great field, no hit OFer and was about to get more expensive. Reddick was/is threatened by Tucker, not Marisnick.

You are obviously not getting that I don’t like Tucker. It is as simple as that. I’ll blame him for losing Cole if you’d like.

That depends on whether they go with 12 or 13 man pitching staff. If it’s the usual 13 then someone else will have to go. So for now it looks to me like it’s Tucker over Marisnick.

If Luhnow history matters Corona is the one to watch. He’s another young international signee with just 1 season of professional experience.

The Mets moved Taylor to the bullpen last season, and his work improved pretty dramatically. We’ll see what happens with him now. I would think he has an outside shot at the Astros bullpen but more likely to be in Round Rock.

You are right. I was trying to be logical.

That depends on whether they go with 12 or 13 man pitching staff. If it’s the usual 13 then someone else will have to go. So for now it looks to me like it’s Tucker over Marisnick.

Don’t forget Reddick. I’ll bet Luhnow is trying hard to move him. Lots of difficulties there.

I like the move. We needed to cut $ wherever we could and we found a team that has needed a real CF for the past what, 10 years? I’m guessing given the situation we got the best haul we could have hoped to get for for him. I will miss Jake but this was probably inevitable given all that has already been written above.

My wife…none too happy though!

he was a valuable part of the team .not just on the field. well liked and a boost to morale when needed. sad to see him go. hope he gets to play every day and becomes an all star

Don’t forget Reddick. I’ll bet Luhnow is trying hard to move him. Lots of difficulties there.

Absolutely, which is why I wrote “for now”

Hopefully he gets a starting spot in New York and does well. Tough to see him go but I would think that this is just a way to save some money. I agree with Jim in that Reddick may be the next to go.

Perspective on what the Mets gave up: 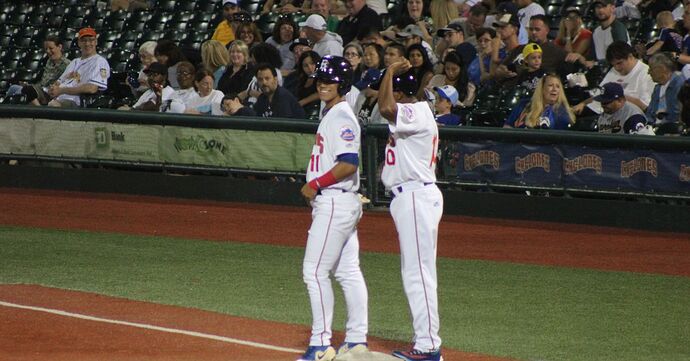 What the Mets gave up for Jake Marisnick

Blake Taylor and Kenedy Corona head south for the winter, and also forever.

Agree @D.WARD. He’s earned a starting FT gig in CF. I’m VERY sorry to see him go (as is Verlander as well, I’m guessing) but this gives him an opportunity to play everyday that he was never going to get in Houston. Happy for him. Sad for us.

What goes on between two consenting adults in the clubhouse is their business. 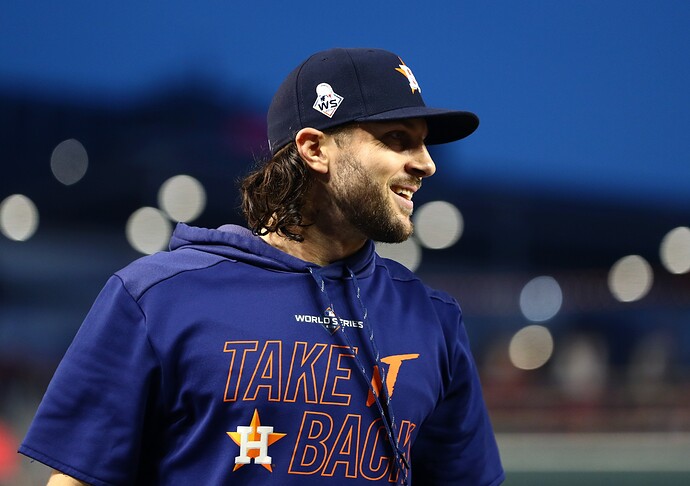 The Mets and Astros strike another deal. Here are scouting reports on Jake Marisnick, Blake Taylor and Kenedy Corona.

Marisnick is an elite defender, but he never earned a full time starter’s role. Maybe the Mets need defense and don’t care, but Jake was a 4th OFer at best in Houston. Straw has a chance to be elite also. I’ll miss Marisnick too but completely understand the trade.