As best I can tell we only have Castro under contract for 2022. Have I missed a Machete resigning?

Think he had a two year deal.

As best I can tell we only have Castro under contract for 2022. Have I missed a Machete resigning?

He signed an extension in April that should keep him here through 2023. 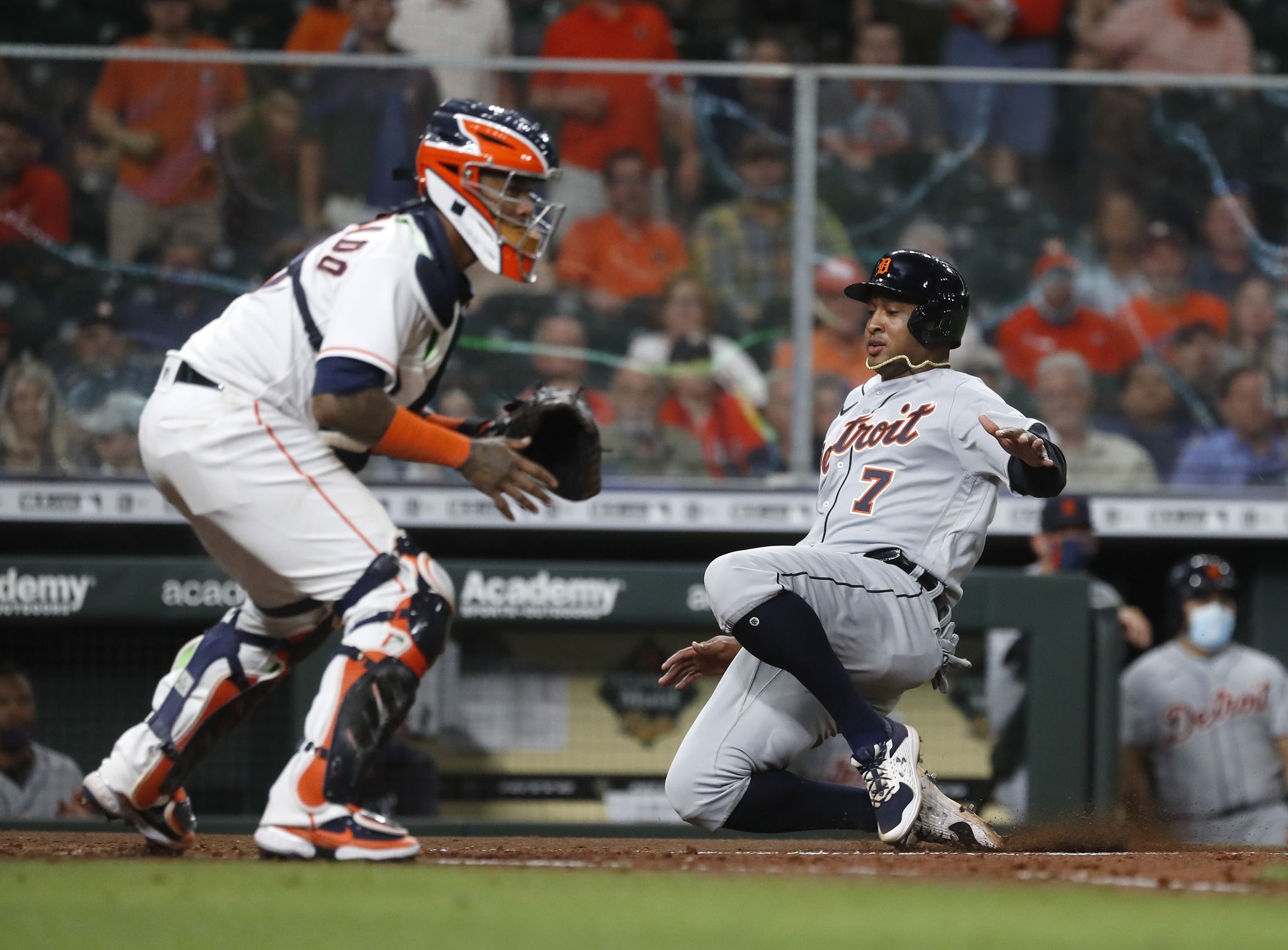 The Astros made Maldonado’s extension official Wednesday, but did not disclose...

Already 9 longballs this year. Most he ever had in a season was 14 back with the Angels in 2017 but he also played in 138 games that year.

You cannot control Machete. You can only hope to slow him down.

I was gonna say, he slows down any more he’s moving backwards.

Machete for Soto, straight up.

Are you crazy? They’ll at least have to send us a couple prospects, too.

Played in his 90th game today which vested what would otherwise have been a club option for next year. He’ll be making $4.5MM. 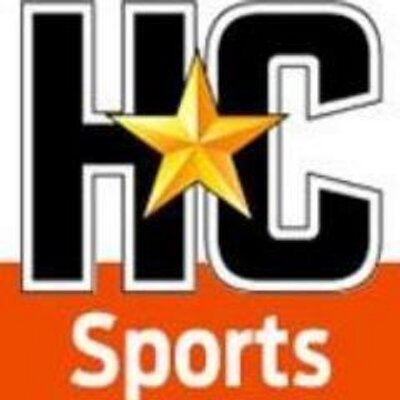 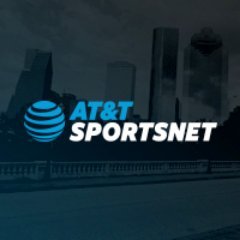