Preston Tucker starting the year there with the Kia Tigers.

Tyler White is currently in quarantine before he joins the SK Wyverns.

Dan Straily is pitching for the Lotte Giants.

Both Tucker and Straily are having very good years.

I can’t believe it’s only been 5 years. It seems like there’s been a decade of Astros history since the Conger-bot.

Alot of shit has happened since then

I can’t believe it’s only been 5 years. It seems like there’s been a decade of Astros history since the Conger-bot.

Alot of shit has happened since then

Astros have won the pennant twice and the fucking World Series…that’s what has happened.

Tucker finished the year hitting .306/.398/.557 which was the second best performance among foreign players in the KBO this season (his .955 OPS ranked 5th in the league overall). He was the first player in Tigers history to score 100 runs, knock in 100 runs and hit 30 homers in the same season.

Barnes had a mediocre .265/.342/.428 season while White was snakebit by HBPs. He broke a bone in his right hand after getting hit in just his 2nd KBO game. After returning, he played in just a handful of games before getting hit in the left hand and breaking a pinky. He played just 9 games overall.

Straily finished with a 1.02 WHIP in 194 2/3 innings which tied for the lowest among foreign pitchers in the KBO this season and also tied for the best WHIP overall in the league.

Thanks for the info. You remind me of Nate.

Thanks for the info. You remind me of Nate.

Kyle’s bro back for round #2 in the KBO… 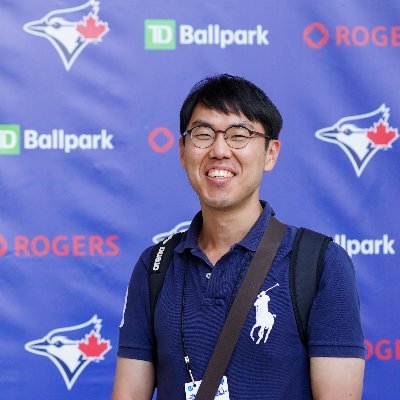 Tyler White signed a minor league deal with the BJs.

Kia Tigers are in Gwangju which is pretty inexpensive compared to Seoul or Busan and I’m guessing they put the foreign players up in some nice apartments which means that million dollars goes a long way and Tucker could be living comfortably so it makes sense.