So the possibility of an international draft has been debated for probably 10 years now. It has been the subject of past and present CBA negotiations. The latest proposal from the owners presented to the union 10 days ago again contained a proposal to implement such a draft.

When the owners pushed for a draft in the last round of negotiations with the players back in 2016, the end result instead was a hard cap involving the international signing bonus pools. According to a recent article in The Athletic, that has led to an even greater problem with regards to the early signing of Dominican players as well as the creation of other problems.

For those unaware, the MLB rule is a foreign player CANNOT be signed until they turn 16 (and can only start playing once they turn 17). It’s been known for a long time that clubs ignored the rule and MLB in turn simply winks at these violations. But The Athletic article (co-authored by Rob Manfred’s favorite writer Ken Rosenthal) outlines a system ever more corrupt and threatening to spiral out of control.

Some of the revelations in the article (none of which is necessarily new but shows an exacerbation of previous scummy practices that again violate MLB rules): 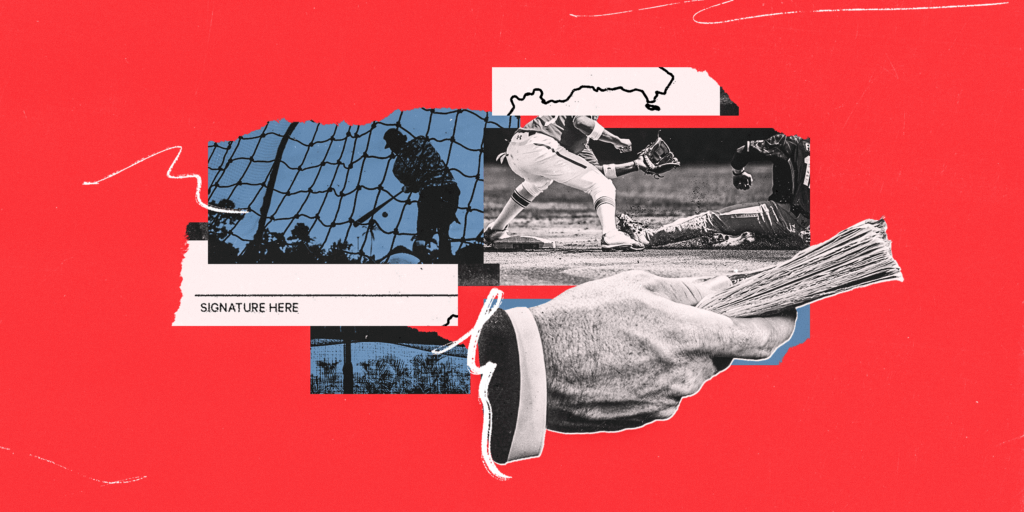 A longtime player agent says that “MLB has allowed the industry to spiral out of control.” The question now is how to fix it.

The accompanying article (which the tweet summarizes) contains specifics as to what MLB has proposed to the union as regards to the specifics of an international draft. The rotating draft order is a bit of a puzzle to me. I don’t oppose it but I’m not sure why they wouldn’t skew it toward teams with the worst records or low revenue clubs just like the current domestic draft does if the owners are truly concerned about competitive balance like they claim they are (see footnote). Overall I think the way they’ve structured it is not too bad at least based on what we know right now.

Footnote: there would be competitive balance picks though so there is at least a nod in the direction of helping weaker teams.

It’s an MLB.com article so take it with a slight grain of salt as being too pro-ownership but it did have this to say…

When details about the Draft proposal became public in recent days – including the guarantee of more money in a system that would support the same number of signings – a wave of trainers from the various academies in the baseball hotbeds of Venezuela and the Dominican Republic voiced their support of the idea because of how frustrated they have become with the current environment.

This is big news IF a lot of the trainers have come on board with the draft idea. Could be a tipping point has finally been reached. 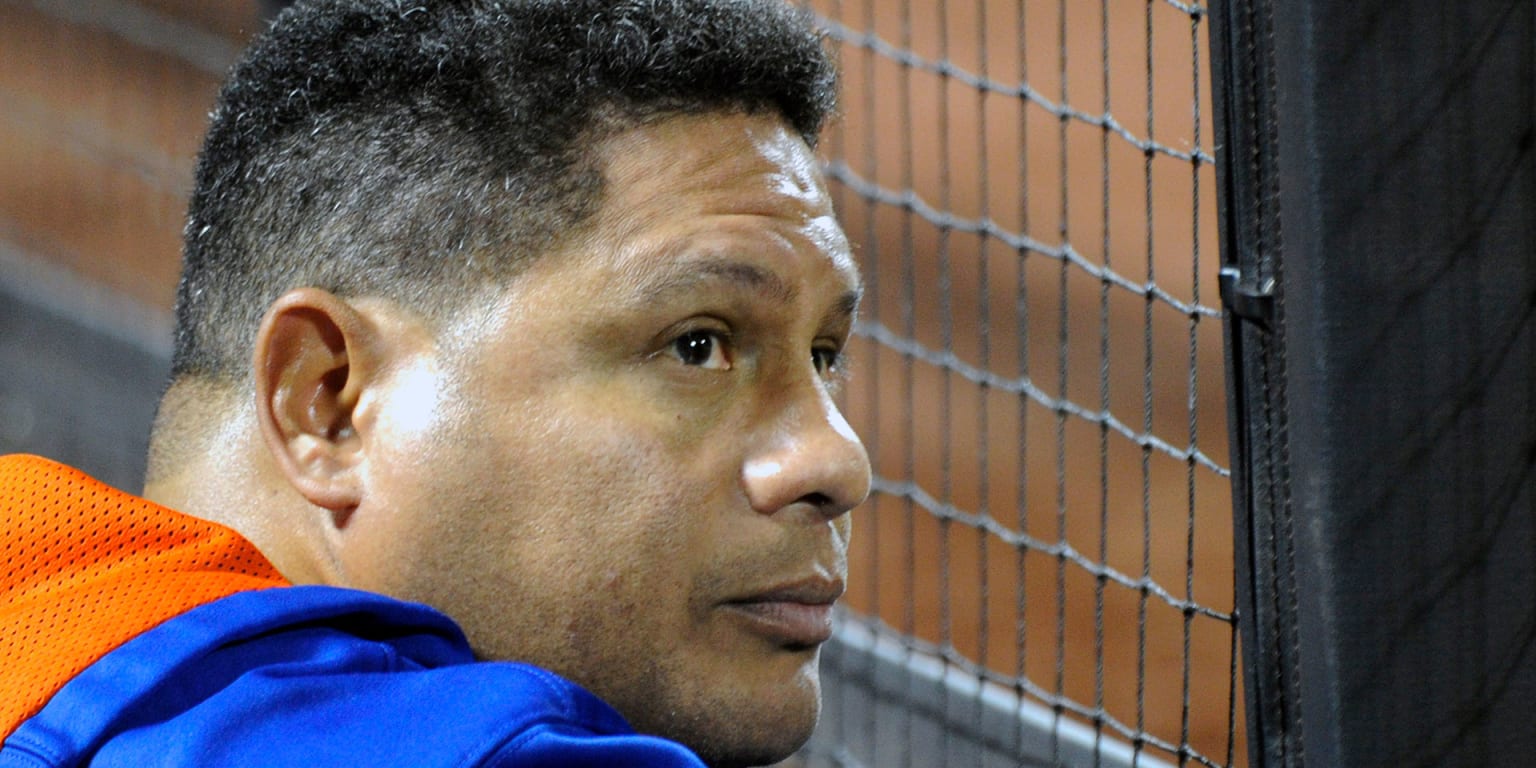 No Major League team would have been willing to commit major money to Bobby Abreu when he was a scrawny 14-year-old from Maracay, Venezuela. It took two more years of food and fundamentals for Abreu’s five-tool talents to begin to reveal themselves....

Didn’t somebody make the conjecture here that the teams were making shit crazy on the international scene in part so that the draft would make sense?

Didn’t somebody make the conjecture here that the teams were making shit crazy on the international scene in part so that the draft would make sense?

See the first post in this thread. The trainers were among the most skeptical about what MLB has done (or not done) in the past. If the article is true, the owners and MLB may have finally worn down the most intransigent (and hostile) group when it came to the idea of an international draft. So if the proposal gets approved you can argue the MLB strategy of making as big a fucking mess as possible to the detriment of a bunch of teenagers and their families worked.

There was some discussion about this in the other thread but this is a more relevant one. More details have come out as reported by Ken Rosenthal and Evan Drellich: 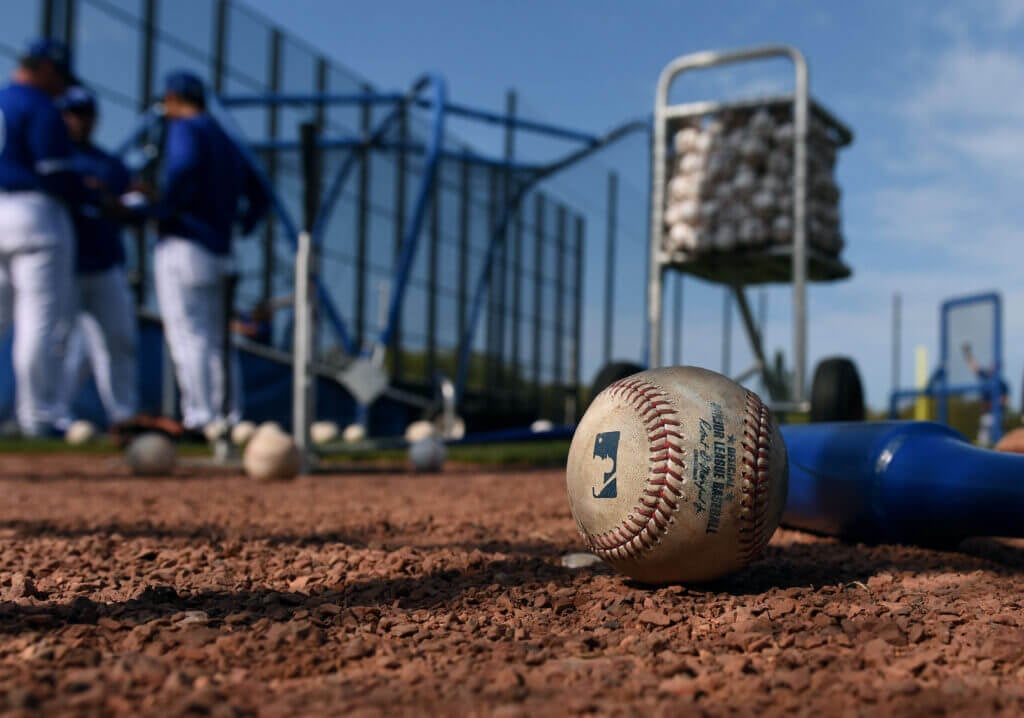 All the details of the international draft proposals from MLB, MLBPA

When will a draft happen? What pool money will be included? Breaking down the proposals before the July 25 deadline.

The MLB teams already have agreements in place for their 2023 guys. That is the only reason I can think of why they would want to wait.

It sounds like they can reach an agreement. The structure is close, and they’ll both move on the money.

I assume MLB wants 2024 implementation so the teams can keep the deals they already have in place with ‘23 guys. Eliminating the under-the-table deals with these kids is the one true benefit of an international draft—I think MLBPA’s proposal here is worse in that respect, since their draft structure gives teams more wiggle room to continue the practice.

(Duman beat me to this point)

The MLB teams already have agreements in place for their 2023 guys. That is the only reason I can think of why they would want to wait.

That certainly crossed my mind as well and perhaps is in fact the reason. But on the other hand we also know that many deals for 2024 are also already in place so one way or another deals are going to get blown up.

Barring a huge reversal, another international draft proposal dies and the mess continues… 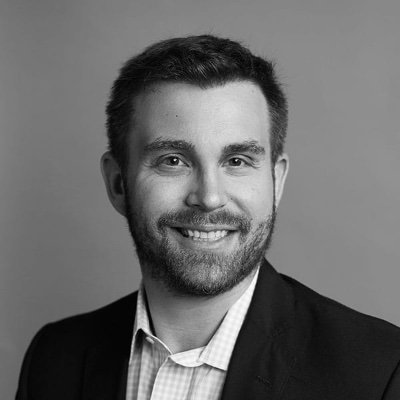 @EvanDrellich
MLB tonight sent the MLBPA a proposal on the international draft that the commissioner’s office positioned as final, sources said. MLBPA had countered yesterday. Tomorrow is the deadline. Unknown at this point whether MLBPA will hold a formal vote on league’s latest offer.

@EvanDrellich
MLB’s international proposal today was for a bonus pool of $190 million. MLBPA’s proposal yesterday was for $260 million. MLB was previously at $181 million. The dollar gap is large, and there’s distance in other areas as well.
Walt_Bond July 25, 2022, 8:21pm #12

If anyone wants to get rich, go buy a lottery ticket and I’ll be happy to bet against you winning.

It sounds like they can reach an agreement. The structure is close, and they’ll both move on the money.