Not looking good for SW Florida. Normally meteorologists don’t use phrases like “worst case scenario”. I found it hard to believe Tampa hasn’t had a direct hit in over 100 years. Sounds like the storm surge may be devastating. Hoping for the best but it looks bad.

Atlantic basin storms generally move SE-NW, and Tampa being on the west coast means it usually dodges a dirct hit. Not this time it looks like. My niece is a nurse at Tampa General Hospital, which is right on the water. She is being told to be prepared to stay for the long haul. My sister works at a school, which is being used as a shelter, so she will spend the next few days there. Of course I have many friends and relatives in the area, as well. Many locals know how to prepare, but there’s an awful lot of idiots there too. Hopefully, the damage isn’t “worst case scenario”, but I fear, knowing how the tides work there, that the storm surge will be something none of them have ever imagined.

I hope our friend Ty is using his Galveston upbringing to keep his household safe and sound.

The 5PM advisory shifted landfall even further to the south of us (around the North Port area) which will have the Tampa Bay area on the onshore side of the storm. We’re hoping it shifts even further south overnight and the surge will not be as bad as a direct hit or the offshore side.

As far as the Ty household is concerned, we’re 24 feet above sea level, boarded up and buttoned down. The 2-year-old roof is proud and the bar is stocked. We have a last-minute back-up plan in case the storm says, “fuck you” but until it does, we’re staying put.

This guy is not listening… 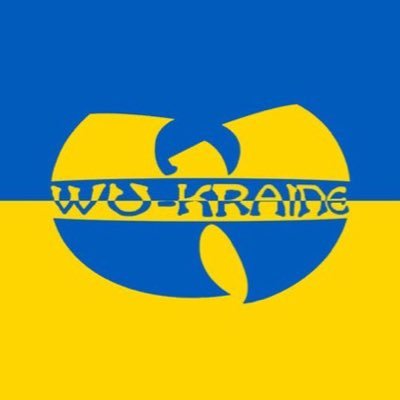 Wu-Tang Is For The Children

Wait until he hits a manhole cover that’s popping up. 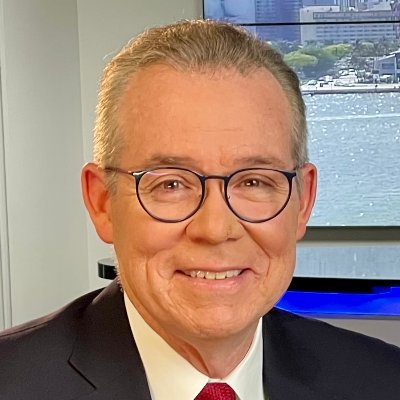 @JohnMoralesTV
Ian is a monster Borderline Category 5 with a wide eye will deliver a storm surge 18 feet (5 1/2 meters) above where you stand. Winds are sustained at 155 gusting to 200 miles per hour From Sanibel to Sarasota, I pray that you took evacuation orders seriously #HurricaneIan https://t.co/RxAUxxTnGd 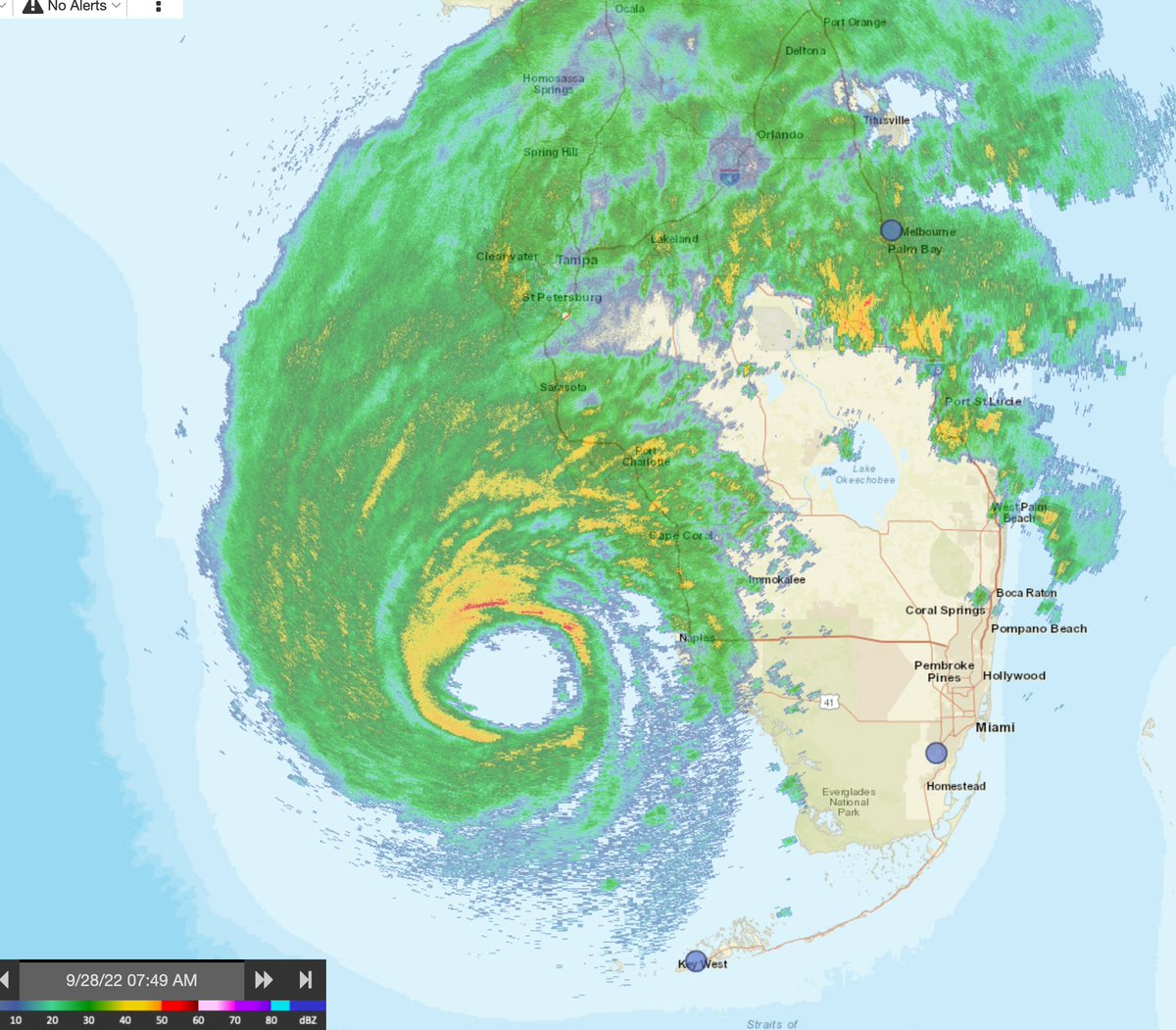 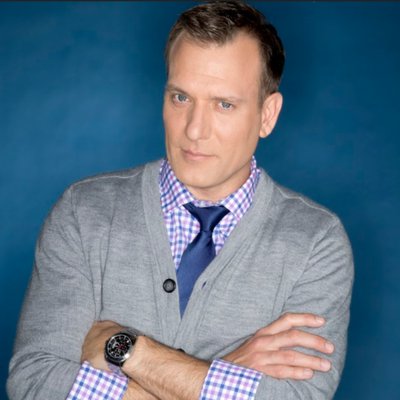 @mikebettes
*RARE* first person view of storm surge. This camera is 6 feet off the ground on Estero Blvd in Fort Myers Beach, FL. Not sure how much longer it keeps working. You’ll see it live only on ⁦@weatherchannel⁩ #Ian https://t.co/WwHtvgVxjY
Limey (Ray Ward) September 28, 2022, 8:01pm #11 @US_Stormwatch
The storm surge is so powerful from #HurricaneIan that it has brought a shark into the city streets of Fort Myers. 🎥@BradHabuda https://t.co/RHY0kK5RHR
Lefty (Lefty) September 28, 2022, 8:43pm #12 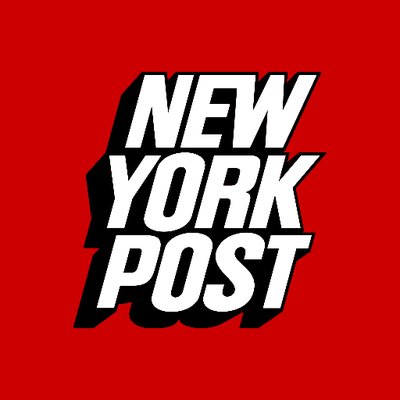 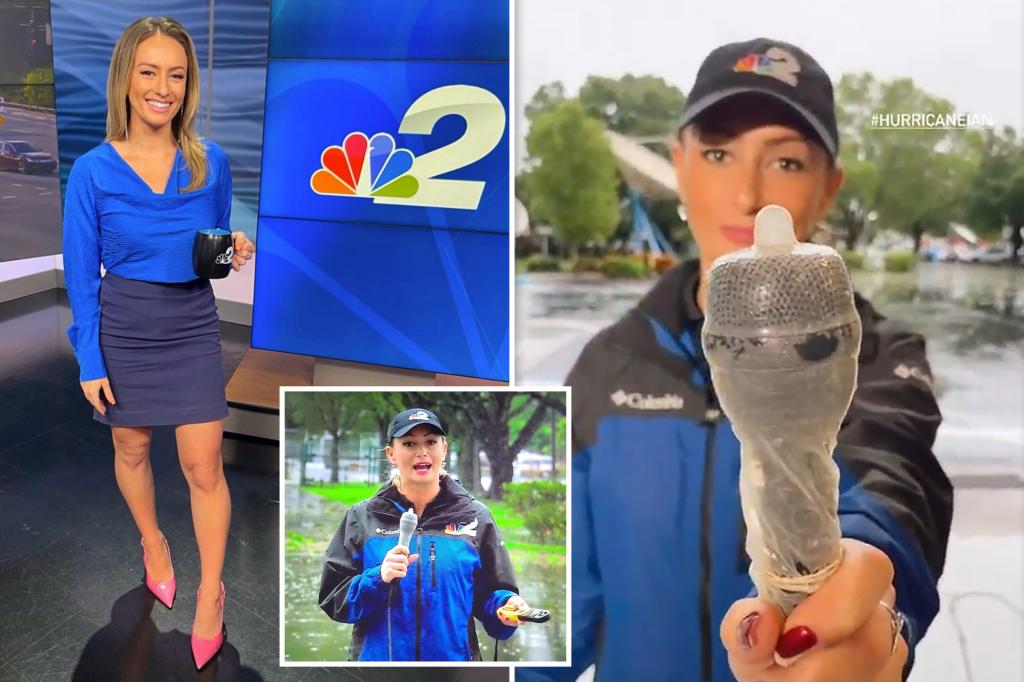 I have an ex in Naples, I guess. 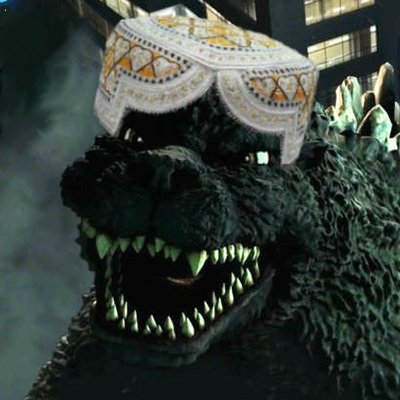 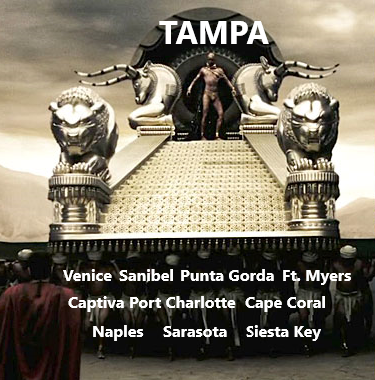 It is somewhat uncanny that there’s been 3 catastrophic storms in the last 20 years that were supposed to take out Tampa Bay and they all seemed to do their best to avoid us. Not a boast, only an observation.

We’ve had nothing but a lot of rain and some intense gusts so I’m having some rum as an offering to Jobu.

I have a lot of coworkers at SWA who are from Florida and ripped incessantly and unnecessarily on California, especially during our wildfires in ‘18 when I lived there and had to evacuate.

They’re not thinking anything, they’re waiting to be told how they can blame this on Biden.