Globe Life Field is Hosting What?

WTF? Isn’t there an existing stadium called Wally World (I’m pretty sure that’s the name) that’s practically next door, specifically designed for pigskin play and that already hosts college football games? And I thought multi-purpose stadiums had been consigned to the dustbin of history? 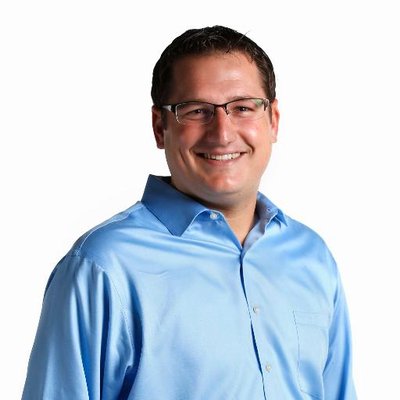 @drewdavison
Globe Life Field is set to announce plans to host its first college football game next season. TCU will not be a part of it. Said TCU AD Jeremiah Donati: "It might be a possibility at some point down the road."
Knoxbanedoodle (Devin Walsh) December 17, 2020, 3:18am #3

IIRC, the main reason to put artificial turf down was to get as much shit happening in there as possible. So this certainly tracks.

I thought the old Globe Life Park was being converted for football and soccer. I guess I was wrong. I have long heard rumblings about UT Arlington bringing back football. At 33,000 students it is the 2nd largest school in the country without a football team.

While they may do, it won’t be for another year or two. Finances be tight at schools right now. Real tight.

I thought the old Globe Life Park was being converted for football and soccer. I guess I was wrong.

It was converted for football and soccer. I saw that the city is currently using GLPark for high school games (Arlington ISD, UIL playoffs) so I guess they want the bigger money events (bowl games) to go to GLField which has newer amenities and, ostensibly, a higher price tag.

UTA is such a commuter school…not sure football would work there.

UTA is such a commuter school…not sure football would work there.

That is what they said about UAB. It isn’t about the school. It is about the people with money behind the program. It took UAB a few years to get there but they have it now.

UCF is the biggest commuter school in the country… football is doing fine there.

Birmingham and Orlando don’t have as much going on football wise as DFW. UTSA is doing pretty good in football and it’s pretty much a commuter school as well, but again–no competition. Cowboys, TCU, SMU, and UNT are already established in the DFW area.

College football is second fiddle to the pro sports in this area.

The biggest CFB games each year are Texas/OU, whatever early season neutral site game Jerryworld hosts, and the Cotton Bowl.

Note that none of those games involve SMU, TCU, or UNT.

UTA would need a highly motivated/deranged booster to bankroll a program.

(I have a lot of respect for Patterson/TCU, it’s just that for non-alums they’re at most a pleasant diversion)

Birmingham and Orlando don’t have as much going on football wise as DFW.

I don’t think you understand the magnitude of Auburn and Alabama football in the state of Alabama. For example, my neighbor was wearing this shirt on election day. He is a retired successful businessman, not some backwoods redneck. For many people, football is religion here.
Yet in the state with 3 million fewer people than reside in the metroplex, there is room for the mid major programs (Troy, UAB, South Alabama, Jacksonville State, North Alabama, Samford), the HBCU’s (Alabama State, Tuskegee and Alabama A&M) and even a few DII and NAIA programs.

Reminds me of the time then-wife Carolyn and I went to the ill-fated NC UT v Alabama game at the Rose Bowl. We flew in a day or two early and got to California around 10 pm. We got our bags and were waiting outside for a cab (pre-Uber!) talking to each other and minding our own business. We were wearing UT shirts. This woman walked up to us to ask a question, I thought. Silly me. She got right up in Carolyn’s face, screamed “ROLL TIDE” at the top of her lungs, then walked away smugly.

I don’t think you understand the magnitude of Auburn and Alabama football in the state of Alabama. For example, my neighbor was wearing this shirt on election day.

Does that come in an Astros tee shirt?

I never said rednecks were invariably poor and ignorant. Why, many of them are quite wealthy.

Auburn boosters don’t do that, they just work behind the scenes to fire coaches.

The first three questions most folks get when they move into Alabama are:

Who do you root for?
Have you found a home church yet?
Do your people live around here?

To let you know where my allegiances lie. My wife and I are a “mixed marriage” I grew up an Auburn fan and she grew up a Bama fan. We both have degrees from our “rival” institution. We have been married 30 years and only one game has been a strain on us - the kick 6 game. A bit too much emotion involved in that one. We try to keep it in perspective.
Both of our kids are at Auburn. Daughter in vet school and son in business undergrad. Our son plans on applying to Bama for law school. His reasonings are: It has a good rep, it is cheaper than a private or out of state school and with that plan, he has the chance to get 4 home Iron Bowls as a student. Who can argue with that.

Birmingham and Orlando don’t have as much going on football wise as DFW.

I don’t think you understand the magnitude of Auburn and Alabama football in the state of Alabama. 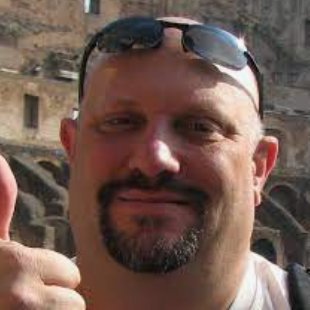 Hey, the pandemic is over. Just ask Abbott.

I think it’s hilarious that they are going for 100% for opening day, but then “prudently” scaling it back to distanced “family” pods.