Jim Callis with a report on some of the players at FIL including comments from asst GM Pete Putila:

Curious to see no report on 19 year old OF Colin Barber (4th rounder-2019). He apparently impressed enough at the alternative training site in CC that the Astros invited him to big league training camp next spring despite not having played above the GCL.

There was also a couple of nuggets about FIL in the most recent Baseball America (behind paywall so fuck the link) including one on Barber: 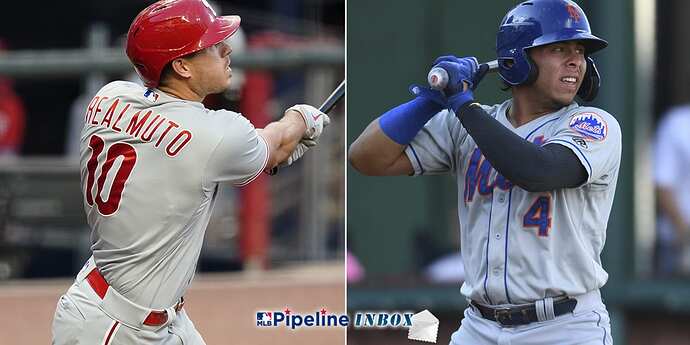 Mets fans are excited about new owner Steve Cohen and his plans for the franchise, which leads to our first Pipeline Inbox question ...

Nice jon WB! Thanks for digging and for getting the feedback.

BA surveyed a bunch of scouts to see who they thought stood out in instructs in both Arizona and Florida. The Astros did have one player on the resulting list. Jeremy Pena, whose bat has always lagged behind his glove skills at SS, showed up stronger to camp with improved pop and “the ability to turn around good fastballs”. Good to hear for a guy whose last game action was 2019 in Arizona Fall League where he hit just .183/.248/.290 and is currently off to a 2-13 start in LIDOM. 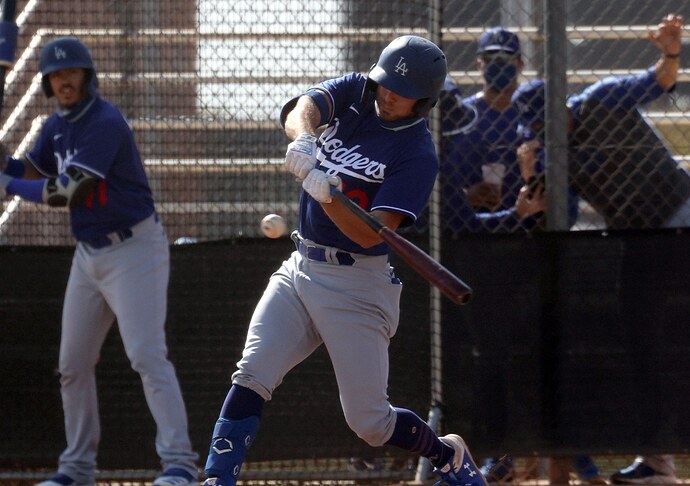 19 MLB Prospects Who Impressed Scouts At Instructional League In 2020

Here are the players scouts, coaches and front office officials identified as the top performers this fall.

ICYMI, below is the roster of players at fall instructional league (per the press release from the Astros sent out last month). I’ve annotated the list while also noting their MLB Pipeline prospect rankings.

And just noting some guys who were not at instructs:

Whitley and Brewer were absent due to injury or recovering from surgery. Ivey was just added to the 40-man so no doubts about how the org views him. Dubin, Torres and Dawson spent the summer at the Corpus alternate site so the Astros may have decided they had seen enough and shut 'em down (although I’ll note Brett Conine was at both Corpus and FIL). Tyler Brown was the only of the 2020 draft picks/NDFAs who didn’t go. We’ll have to see if he, Henley or Matijevic were dealing with injury issues of some sort.

Window hasn’t closed completely on these guys but most are looking like busts at this point.

Papierski and Meyers spent the summer at the Corpus alternate site so like Dubin, et al above that may have been deemed sufficient. You can speculate yourself about the rest. It wouldn’t be too surprising when the next round of cuts occur in spring training (whenever that is) that you’ll see a few of these names on the list.

Nice to have you back.

And just noting some guys who were not at instructs:

Deason wasn’t there for a good reason: as is discussed in the podcast below he had TJS in 2020 (didn’t give a date but sounds like it was towards the beginning of the year). 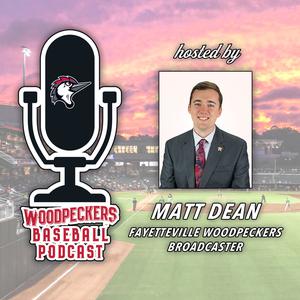 00:48:41 - On Episode 13 of the podcast, Matt first gives his news & notes from around the Majors, including a pair of former Woodpeckers making their debu…

Thanks for posting that. Deason was an interesting for the University of Arizona (low 90’s FB, decent command of his breaking balls). Was a starter and a reliever for the Wildcats, although his collegiate manager believed Deason was better suited for the latter where his FB would probably be more mid-90’s.