Jim Corsi passed recently. The former pitcher spent 10 years in the bigs including one season (1991) with the Astros. 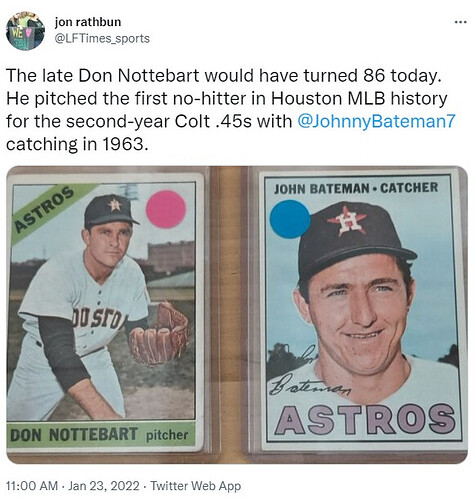 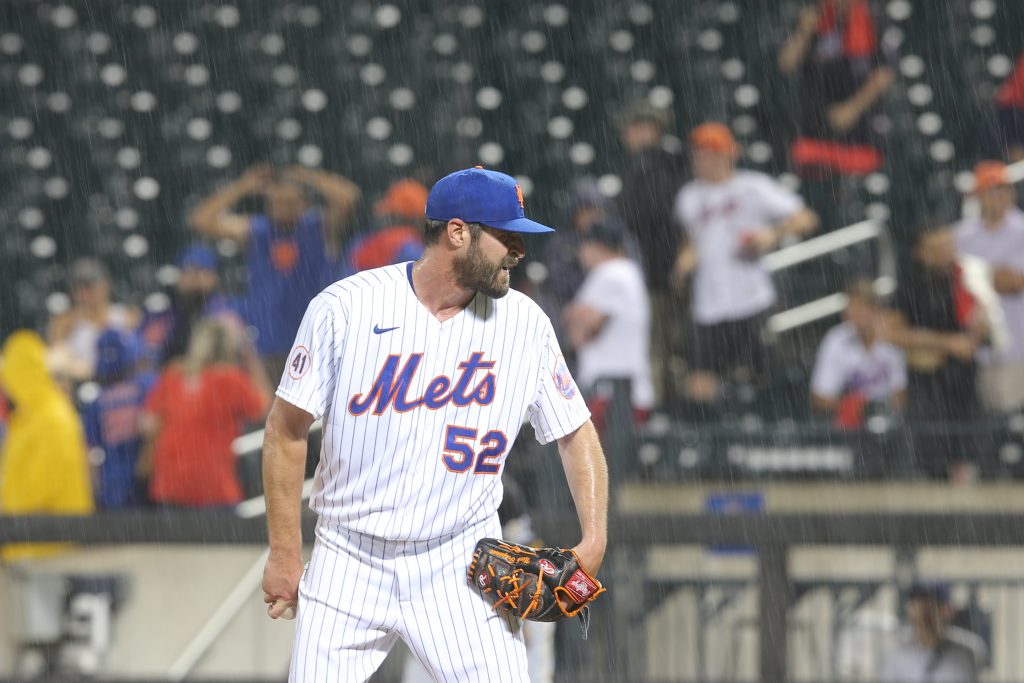 Experienced Major League outfielder, Josh Reddicksigned contract with the steelmakers from Monclova and will play the season 2022 of the Mexican Baseball

Among the topics discussed:
Their thoughts when they faced each other as a batter

Ottavino talking about when Luhnow and Mozalock were in a powerstruggle for the cards and how it impacted pitcher development - calls Luhnow most imporant figure in Baseball of the last decade.

McHugh is a great interviewer.

Great show! Thanks for letting us know. That is the Matty B. I knew at McCallum.

calls Luhnow most imporant figure in Baseball of the last decade.

For better and for worse, this sounds right.

I texted Matt just now and told him about the podcast.

@JackCurryYES
Cameron Maybin was a delightful personality when he played for the Yankees in 2019. Cameron will now share that personality and his insights on the YES Network as an analyst during the 2022 season. He's expected to announce about 40 games. Welcome, Cameron.
1 Like
Doyce7 (Doyce Kirkland) February 20, 2022, 6:02am #10

Is somebody gonna tell them what team he won his only ring with?

I guess this goes here now… Greinke reportedly headed back to Kansas City: 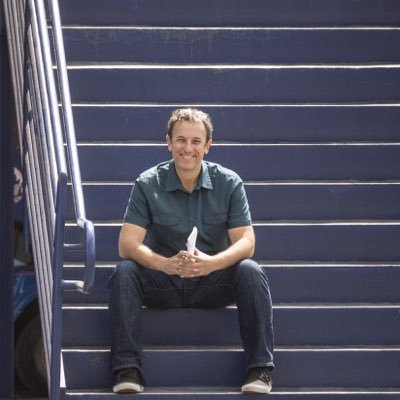 Nothing but respect for Greinke. This is probably his last stop in MLB, and if so, it’ll be nice for him to finish back where he started.

Really enjoyed having Greinke in an Astros uni the past few years and he sure pitched his guts out in that forever stinging '19 WS loss to the Montreal Ex, er, piss ant gNats.

Best of luck to him.

Except when the Astros play him.

I’ll miss Greinke. I’m glad he was an Astro and will have fond memories of his time here.

Veteran utilityman Marwin Gonzalez is in camp with the Yankees on a minor league deal, and manager Aaron Boone tells Dan Martin of the New York Post he hopes the switch-hitting Gonzalez will play his way into a roster spot, citing a desire for more versatility off his bench. “That’s something I think Tampa [Bay] has done a really good job of,” said Boone. “Their roster complements one another really well. I hope that’s the case with us.” Meanwhile, Newsday’s Erik Boland that Gonzalez is “all but a lock” to make the Yankees’ roster despite having inked a minor league contract. The recent agreement to expand rosters to 28 players for the early portion of the season certainly can’t hurt Gonzalez’s chances. He’d earn a $1.15MM salary if he’s added to the big league roster. 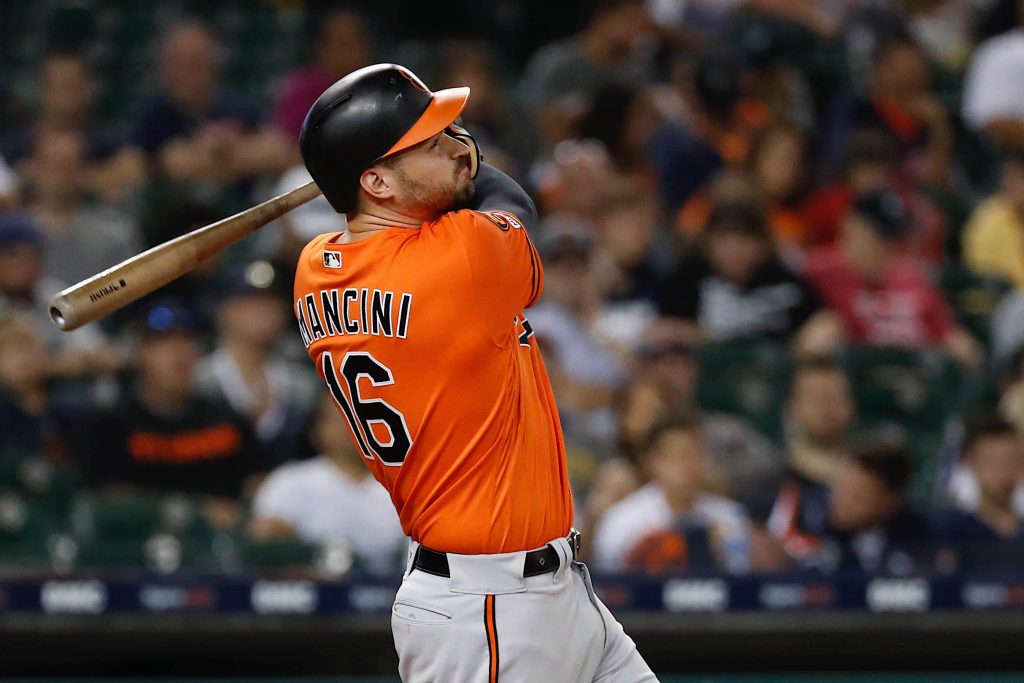 I’ve always thought that Marwin was the ideal professional baseball player. He’s got expertise at every defensive position, understands how to hit major league pitching from both sides of the plate, possesses great leadership skills, and is fluent in both Spanish and English. It’s hard to imagine a better pro.

I do not think I am ready for the sight of Marwin in a Yankees uniform.

Yeah, I would be happy for Marwin. Unlike Cole who is dead to me.

Hate that it’s the asshole pinstripes.

I wrote off Cole when he put on that cap. For Pete’s sake, that was such a dirty lowdown selfish thing to do at that particular moment.