Long time lurker on Astros message boards. I usually don’t post, but I thought of an interesting exercise, or game to play, so to speak. Ridiculousness of this witch hunt aside, Jim Crane claims to have washed his hands of Lunhow and Hinch to give the organization a clean slate. Which begs the question, when are all of the “complicit” players from 2017 who weren’t suspended going to be traded? I say complicit tongue and cheek because I do believe this is an unnecessary witch hunt. Selectively policing one form of “cheating” when the following goes on and unpunished is ridiculous to me.

The self righteous have determined which cheating is REALLY cheating….

Anyways… Assuming Crane would want to rid the roster of all position players from the 2017 playoff roster (because of his ridiculous clean slate proclamation in justifying letting go of Hinch and Lunhow), what trades would you propose for roster construction? This would involve trading Altuve, Correa, Bregman, Gurriel, Springer. I am not condoning doing this, but I think the organization could be competitive this year and position itself for the next decade if they were to consider busting up this core. Trades I can think of that could help both teams:

White Sox want to compete now. Replacing Correa and Gurriel with roster spots currently occupied by Tim Anderson and Mazara is a pretty big upgrade. Not sure about Encarnacion in the outfield, but that would be their problem.

There is a good amount of risk in this deal that Arenado can perform the same outside of Coors Field. But he is outstanding defensively, and this also washes hands of Osuna. There would need to be a decent prospect haul back to the Astros in this deal, but the thinking by Crane would be to make Arenado the new face of the franchise. Arenado does have a no trade clause I believe, that he would have to agree to waive.

In this trade, the Astros would be taking on 2 pretty bad contracts, and giving San Diego arguably 2 of their best 3 players, in exchange for receiving San Diego’s 2 best pitching prospects. I doubt we would be able to get both Gore and Paddack, but they have other interesting pieces, too. I would throw in Uriquidy if it meant getting both of these pitchers, or offer to not take on both Myers and Hosmer if they would not trade both.

Astros line up. Assuming the Astros could get Gore and Paddack from SD.

Obviously, this is nowhere near as dynamic a lineup as we have now, but it adds very talented pitching to the roster, along with a 2B in Nick Madrigal with a good hit tool for the future (not necessarily with power, though). Also would re-stock our farm with prospects we get that may help a couple years down the line when we may start to feel the loss of the 4 draft picks. And this will never happen, but it is interesting to ponder since ……

I am sure I will get flamed and be told to “post less, read more”, but I have been reading more since the days of Kev and Scott’s original TZ. And will likely go back to reading more, because I enjoy the insight this board provides. I really just hope that regardless of the roster for this year, the Astros put together an epic “F^%& YOU” year on the league. I know the boys have to feel bad enough already for what happened to Hinch, hopefully they will channel that energy into putting together a historic year.

The Astros are not tearing down the 25-man roster of a team that has won more than 100 games in each of the past three seasons and made two World Series (winning one). No chance in hell.

Also, welcome to the forum.

Glad to see some new posters around here with some interesting ideas!

Glad to see some new posters around here with some interesting ideas!

Interesting is not the word I would use to describe those ideas.

I’m glad you posted because it’s always nice to have new voices, but I’m sorry for the amount of work you put into that post. I hope you enjoyed the thought exercise, but there is no basis in reality for the premise.

I hope there isn’t. Part of it was to point out the hypocrisy of Crane’s reasoning, but part of it was because I was bored and wanted to see what I could come up with if Crane were to offload all of the “cheaters” on the team.

And I hope there is no smoke to this buzzer nonsense re: Altuve and Bregman

And I hope there is no smoke to this buzzer nonsense re: Altuve an Bregman

MLB says they investigated that as well and found nothing to support the allegation.

MLB says they investigated that as well and found nothing to support the allegation.

Speculating about the “clean slate” myself, I wonder if we might see a logo/uniform change in a year or two. Rebrands are fairly common after a PR crisis. 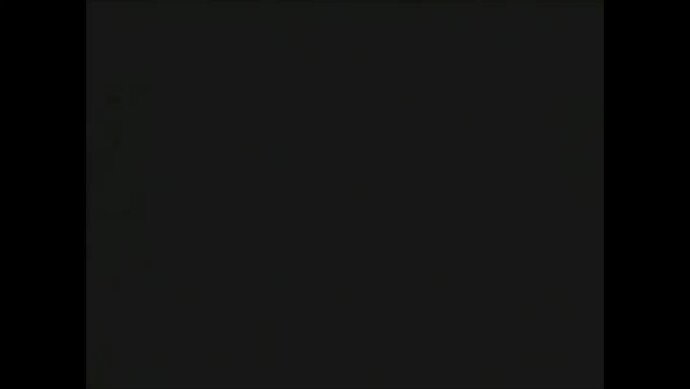 I believe in the clean slate, so the next time you post - and please do keep posting - I’ll forget about this idea.

I believe in the clean slate, so the next time you post - and please do keep posting - I’ll forget about this idea.

“This is horrible, this idea.”

I will say, The Void is now 3 minutes shorter having read that. So, thanks for that and welcome!