A few years ago, Jim Crane bought the land Home Plate BBQ site on, with the intent of building a ballpark village mixed use development.

On January 6th, Home Plate BBQ quietly closed its doors and auctioned off its equipment. Since then, the entire site has been fenced in. The SP 982 steam engine is slated to be moved this week. The Cohn house will be moved temporarily next to 59 and MMP.

@ThaChadwick
Looks like the #Astros mixed use project next to Minute Maid Park is happening. Home Plate BBQ closed 1/6, anctioned off their equipment. The entire site next ballpark’s home plate is now fenced off. Pics from @HAIF. https://t.co/ZOB0Q7nt1n #DTHTX #Houston @astrosCTH @AstrosTalk https://t.co/zJpRAfpflc

While the Astros haven’t publicly said anything, today demolition of Home Plate BBQ began. Considering the timing, I predict the Astros will announce their ballpark village plans during Astros Fan Fest.

Vacant land across from Minute Maid (where Blue House & train locomotive sit) sold by city to @astros -affiliated company. Plans not finalized yet for "mixed use" project. Team says, "we hope to ... tie it into what has been done near the Hilton Americas and Marriott Marquis. pic.twitter.com/rRBNgJVGP6
6 Likes
JimR (Coach) February 9, 2021, 12:13am #2

Proper execution, interesting news, not a Cabrera in sight?

We’ve got a promising rookie on our hands, boys!

Yep. And the key seems to be that period of self-imposed RMPL before he was called up to the “bigs”.

Just to clear up some confusion, the land Tigereye is talking about is across Texas Street, where the Home Plate “Bar and Grill” used to be (down the street from where the BUS used to be). This is not the same as Jackson St. BBQ on the other side of the park at Congress and Jackson, which actually does sell barbecue.

The embedded tweets refer to Home Plate “BBQ” which confused me as I don’t think I’ve ever seen anything that I’d consider edible at Home Plate Bar & Grill much less anything that seemed like barbecue. But, it’s a place to get a beer next to the stadium as was fine as long as nobody asked more of it.

I always wonder if I am the only person who uses this phrase this way because of the 80’s movie Johnny Dangerously. You know come to think of it, I only saw that movie once.

I always wonder if I am the only person who uses this phrase this way because of the 80’s movie Johnny Dangerously. You know come to think of it, I only saw that movie once.

I use it all the time. I know Limey does as well. And Johnny Dangerously is a very underrated movie.

“It shoots through schools” didn’t age well, did it?

You know your last name’s an adverb?

More updates on this. The land will be come a parking lot first as the design for the Astros mixed use isn’t complete yet. 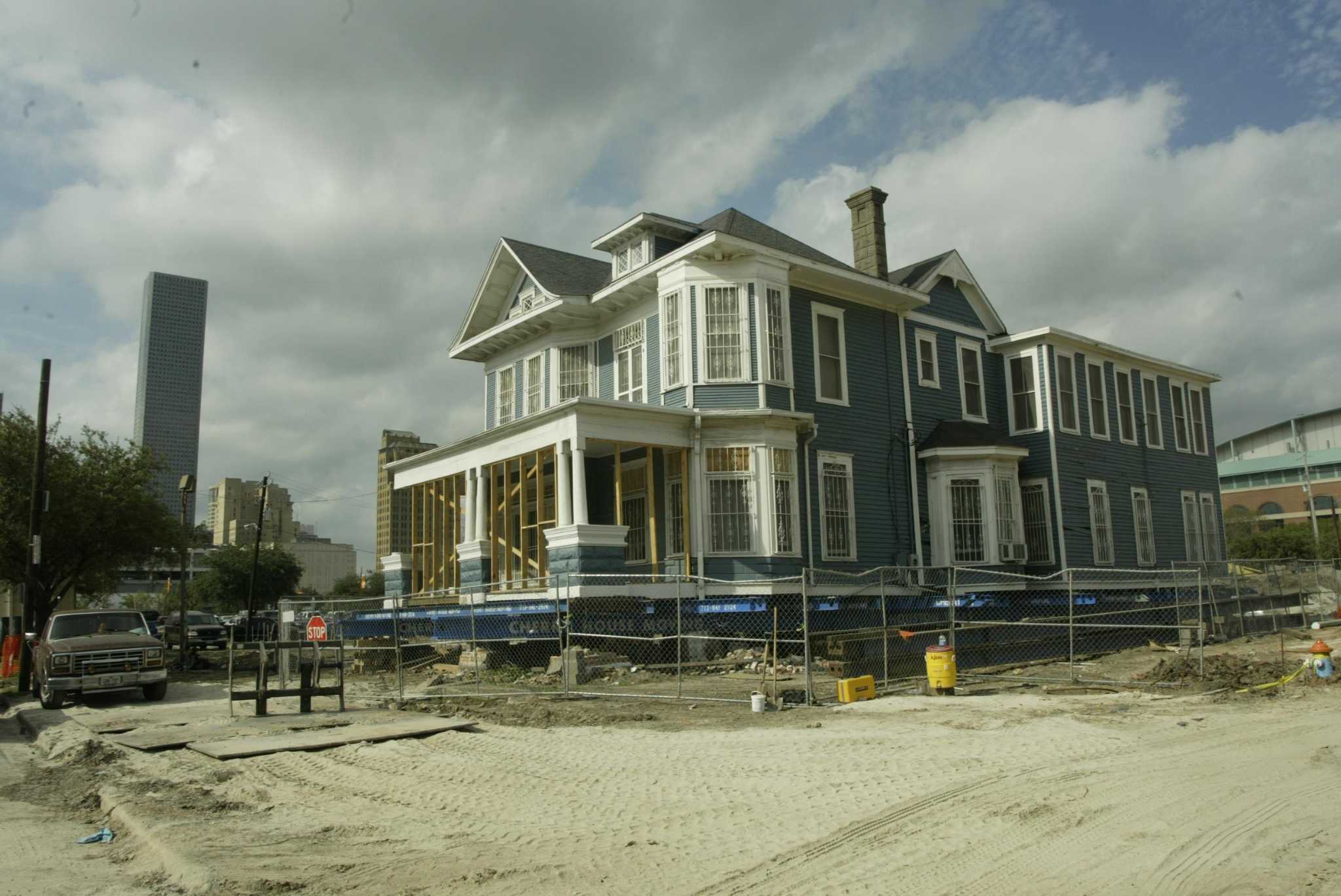 The Houston Astros purchased the land where it and a historic train sits through an... 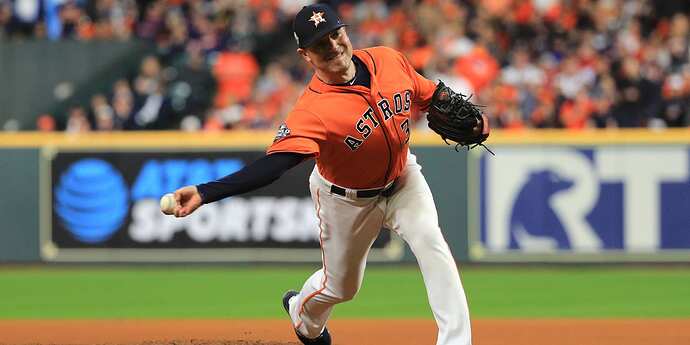 With void in his heart, Smith set for fresh start

HOUSTON -- The mile markers raced past the outside of the windows, one after the other. The yellow lines disappeared into the horizon in the rearview mirror. The road seemed to go on forever, stretching endlessly towards Texas. Just keep on going. As... 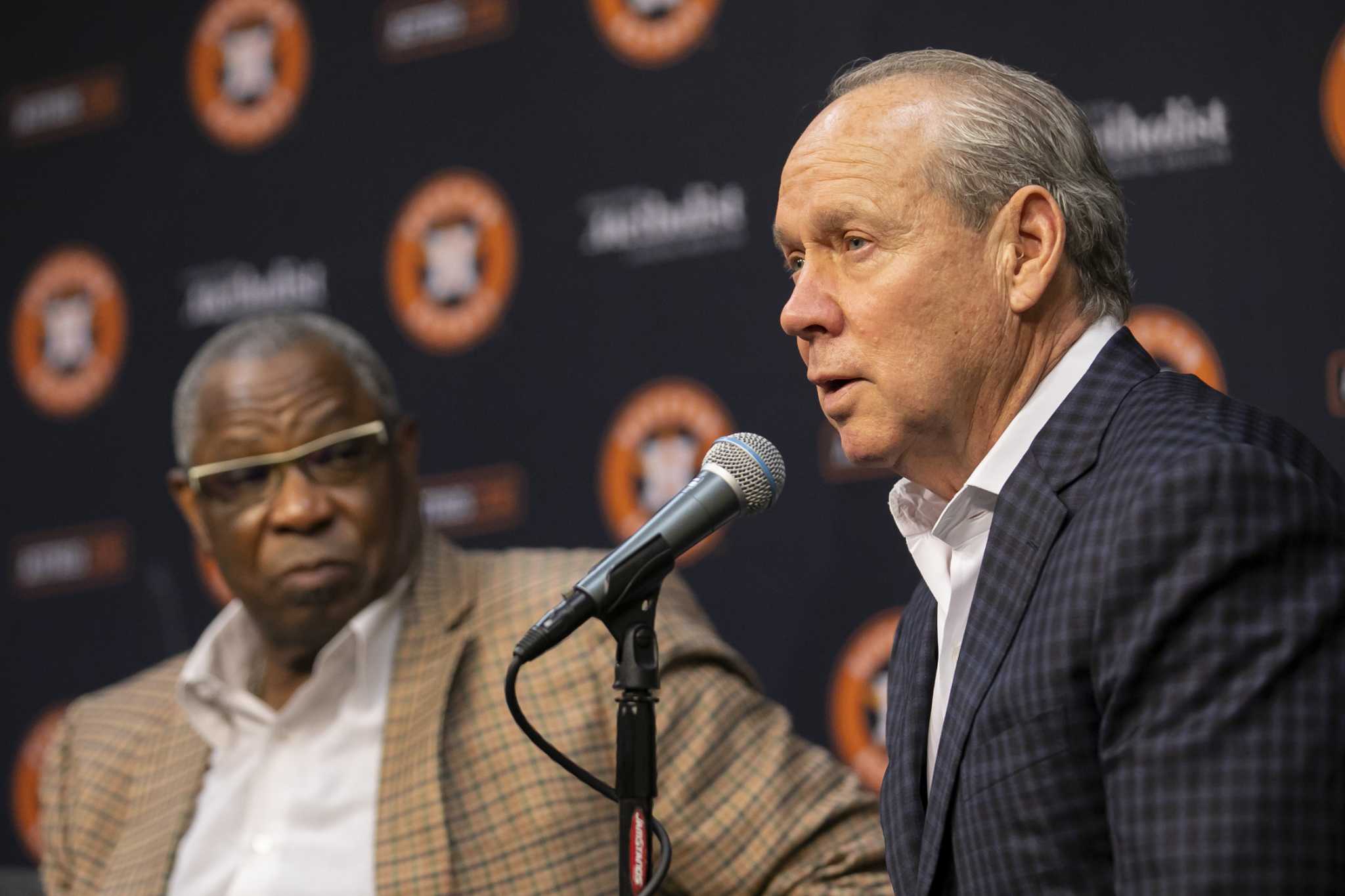 He said the next goal is to create an entertainment district in the area around Union...