Playing in a fucking blizzard.

Got out of it without further bleeding because Story ran into the first out at third.

Bregman walks, and after a Tucker fly to right, YULI TIME! Two run dong makes it 2-2!

Diaz lines out and Maldonado has his typical weak ground ball to end the inning. 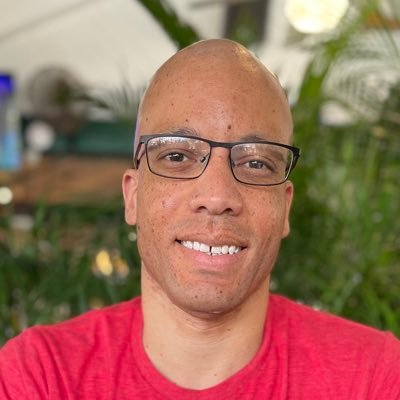 @raford3
Game time temperature of 34 degrees in Denver is the lowest ever recorded for an Astros game.
AstrosFanInBigD (Astros Fan in Big D) April 21, 2021, 7:40pm #7

Two runs are in with runners on first and second and the only out of the inning is a sac bunt by the pitcher.

A little bad luck there in the 2nd…the home run was not a bad pitch, just a one-handed swing, the double was a bloop off the end of the bat in a good spot, as was the RBI single. None of them were bad pitches, just the Rockies being fucking offensive studs, as they are known to be.

Kyle Tucker with a web gem to save Urquidy a run.

The Astros hitting into some bad luck this inning.

Uncle Mike and Chas nearly got to know each other very well.

Urquidy struck out to end the inning, so 1-3 will get at least 2 more chances.

Really need to keep them at 4.

All right bats, please do something positive.

Tough to watch this team right now under good conditions.

You know, I used to look forward to Bregman coming up with runners on base. I haven’t felt that way in nearly two years.

1 out single followed by an errant pickoff throw.

Followed by an rbi double.

This bullpen has been absolute garbage.