Arlington just lost in extras on a successful challenge.
Slide rule violation as Aroldis Garcia tried to break up a dp.

Garcia was the batter not the runner.

Slide was not egregious. He just didn’t maintain contact with the bag. 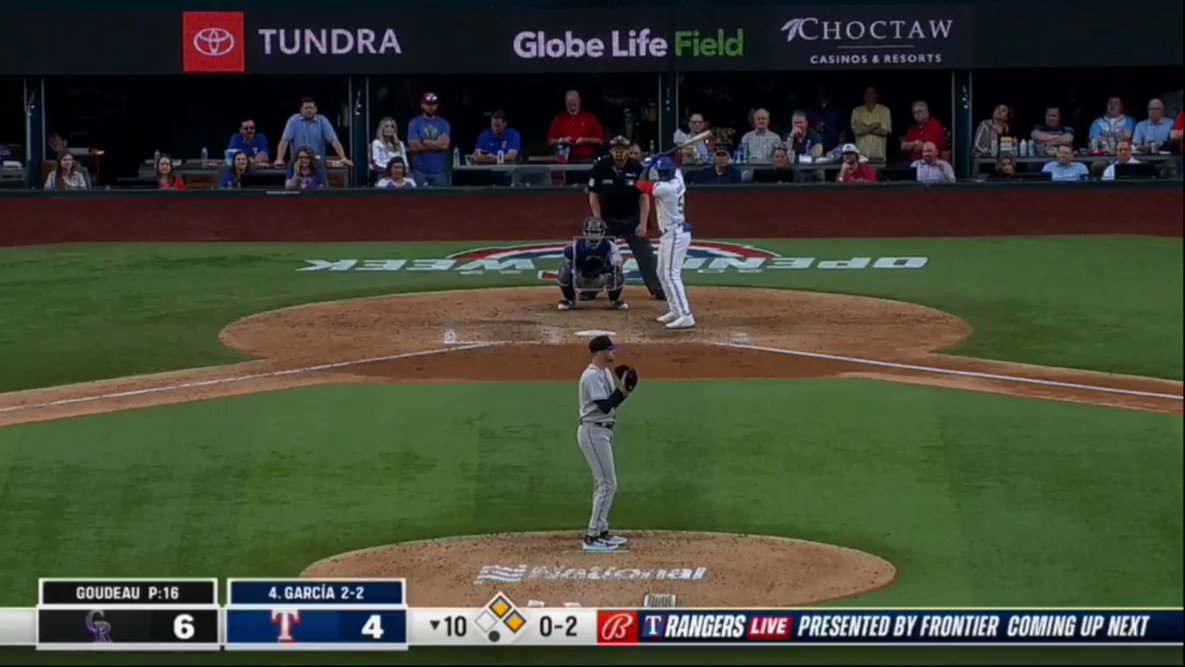 @JomboyMedia
A game ended after 10 innings as replay determined that Mitch Garver illegally slid into the shortstop https://t.co/Xs8VLci8aZ
JimR (Coach) April 12, 2022, 1:42am #3

Oh man, I hate to hear that.

A ten game losing streak? How the fuck is that even possible…

Learned tonight that the last day the Angels picked up a full game on the Astros in the standings was May 1st.

They’ve underachieved during Maddon’s tenure. How long before he joins Girardi?

1/3 through the season, a sub 500 team would currently make the playoffs

If you can watch the last 1.5 innings of the Angels/Phils game, you should.

The walk off was a low 2 strike cement mixer to a lefty.

I’m as misanthropic as anyone you’re likely to run across, but for some strange reason I don’t hate that guy like most people do.

Of course, I could never gin up any hate for Ryan Braun, either, so who the hell knows. And I’m sure I could find something to hate about Mother Teresa if I tried hard enough. You just never know, I guess.

I don’t hate Madden. I just think he’s overrated. Appointed as some sort of messianic figure by the media because they liked him. Just another manager that is as good as his players and his good players could never stay healthy for a whole season together. Especially that guy with a fish name.

Salmon was the original Trout.

Salmon was the original Trout.

George Haddock was the OG.

Wasn’t it Jimmy D back in the day who had an all-fish team on the broadcast?