The greatest Game Show host ever. I liked Art Fleming as Jeopardy’s first host, he was great, but Alex made the show his own. Alex was a class act, and gracious until the very end. 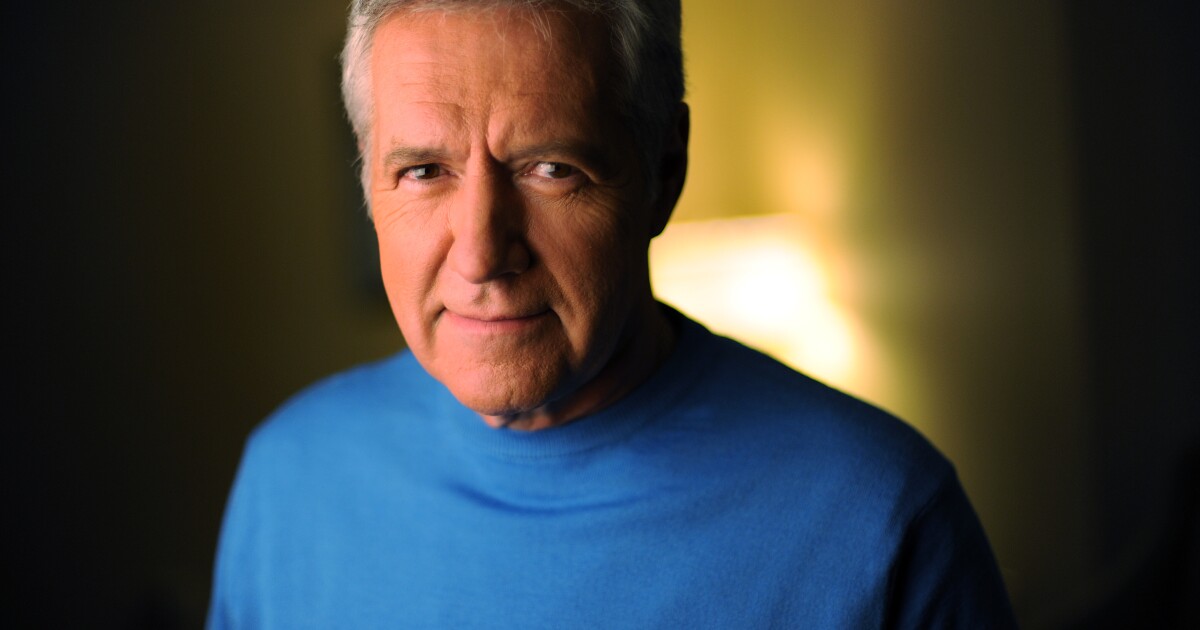 In his decades on "Jeopardy!" Trebek, who died Sunday from pancreatic cancer, became more than a TV host: he was, in his way, a leader.

There’s a wonderful tribute on The Athletic from a writer that was a multiple-time Jeopardy champ.

I never missed a show. It will be so sad to watch and know he has gone on.