The latest updated Top 30 list from BA with Yainer Diaz, Chayce McDermott, Spencer Arrighetti, Justin Dirden, David Hensley and Misael Tamarez all continuing to move up and Wilyer Abreu finally showing up. Alimber Santa shows up for the first time as well but with no explanation of the injury that limited him to just the one appearance back in April.

4-pitch walk, single (104 EV), FO to center, 3-pitch K, 104 EV rocket to deep center that still should have been caught for third out but dropped for 2-run error, walk. Was then removed from game.

ETA:
There was another base hit in there somewhere so corrected line:

Did Diaz do anything?

Did Diaz do anything?

A pair of singles in three ABs (including a groundout). One of the singles had a 108 EV.

I was looking at the first half performances of the top or most talked about prospects and noticed something.

Pedro Leon has reduced his K rate to 21% over the last 45 days covering 34 games.

If this is a legitimate breakthrough then he could be a star.

BA anoints Yainer Diaz best hitter at the game. Not just one but both of his hits were triple digit on the EV. The Futures Game is the minor leagues’ biggest stage. Here are the players who stole this year’s spotlight.

Enmanuel Valdez, Shay Whitcomb and Tyler Whitaker among the best and worst hitters in the minors this season.

Note that wRC+ is not park adjusted. 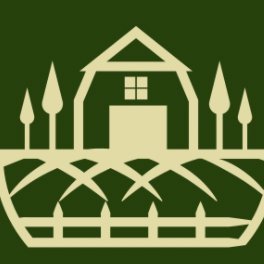 Down on the Farm

@downonthefarm12
Here are the top and bottom 10 MilB hitters by wRC+ this season (min. 300 plate appearances). Sure, Niko Kavadas (BOS) has been old for the levels he's played, but he's been mashing this season 🔥 https://t.co/UleOadaIjE 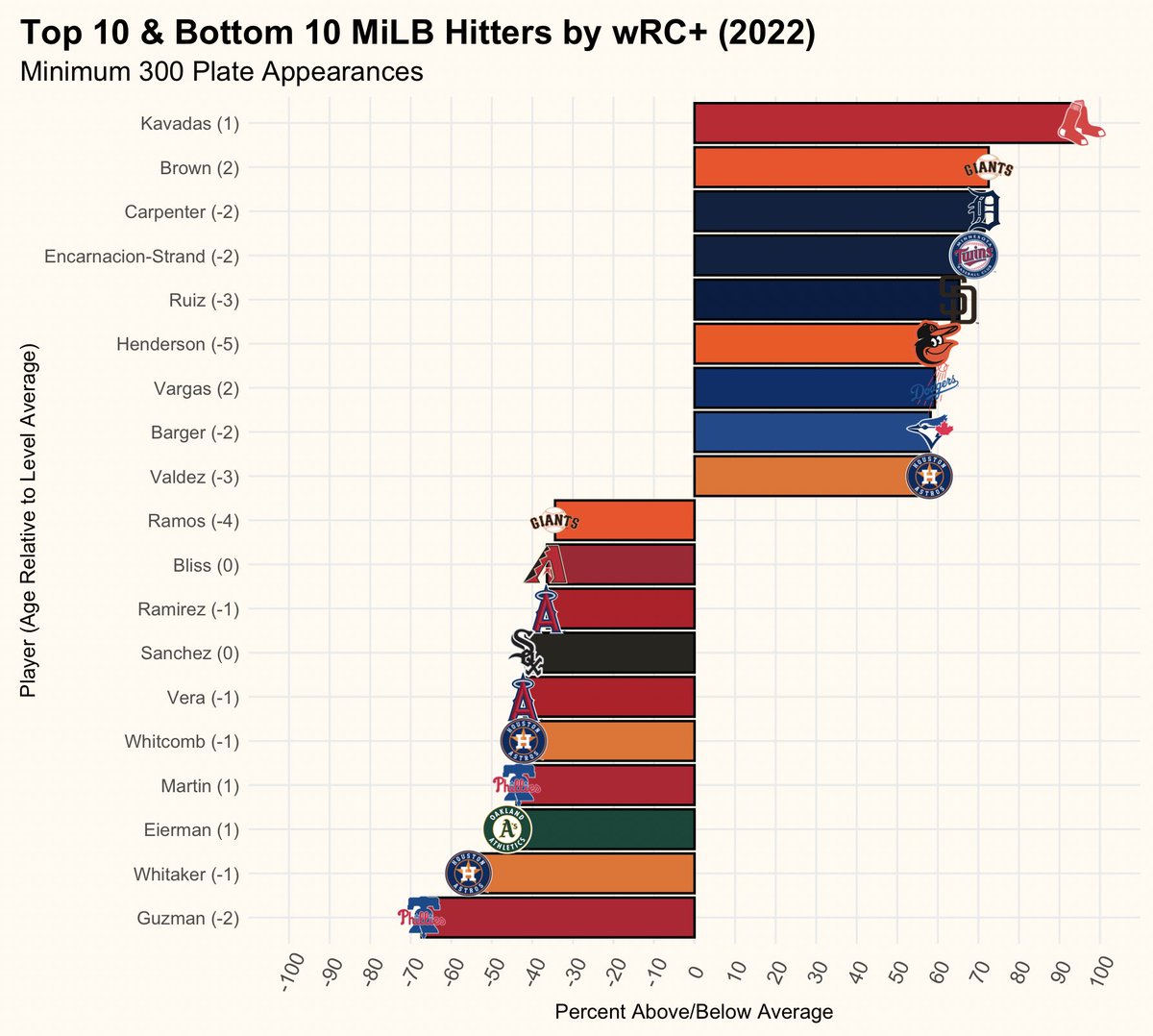 I went to Fangraphs Roster Resource.

They have organizations top 10 prospects listed on the page.

I went to Fangraphs Roster Resource.

They have organizations top 10 prospects listed on the page.

This seems really impressive but I am completely unqualified to know for sure.

People love the shiny new things. I’m not going to read much into it until these guys play against some pros.

While looking for something else, i ran across Tyler Brown’s story (#3rd round draft choice, 2020 draft) and haven’t been able to get it out of my mind.

@Texifornia Tyler Brown, RHP from Vanderbilt with the 101st overall pick. Wow! I can’t believe this guy was available. He was a stud at Vanderbilt. Nice pick.

@Duman Brown is an easy guy to root for:

…
9. You have to read the rest of the article for the best part of the story.

Imagine the challenge of being a father of a special needs daughter while in the minor leagues.
Hope someone encouraged him to bank his bonus.

Is he projecting as a starter now?