Zach Daniels has been on a nice run of late. Wonder if he’s starting to figure things out?

Came from the Mets in the JD Davis trade.

Over his last 44 games, he’s hitting .341/.426/.585 with 8 doubles, 1 triple and 10 homers. The K rate is still a bit high but certainly better at 28%. I don’t have a home/road split over that stretch but 25 of the 44 games were at McCormick so that might account for some (although certainly nowhere near all) of his improvement

@GoTourists
Joey Loperfido is your SAL Player of the Week 🙌🏼 https://t.co/v0bygA7iXB 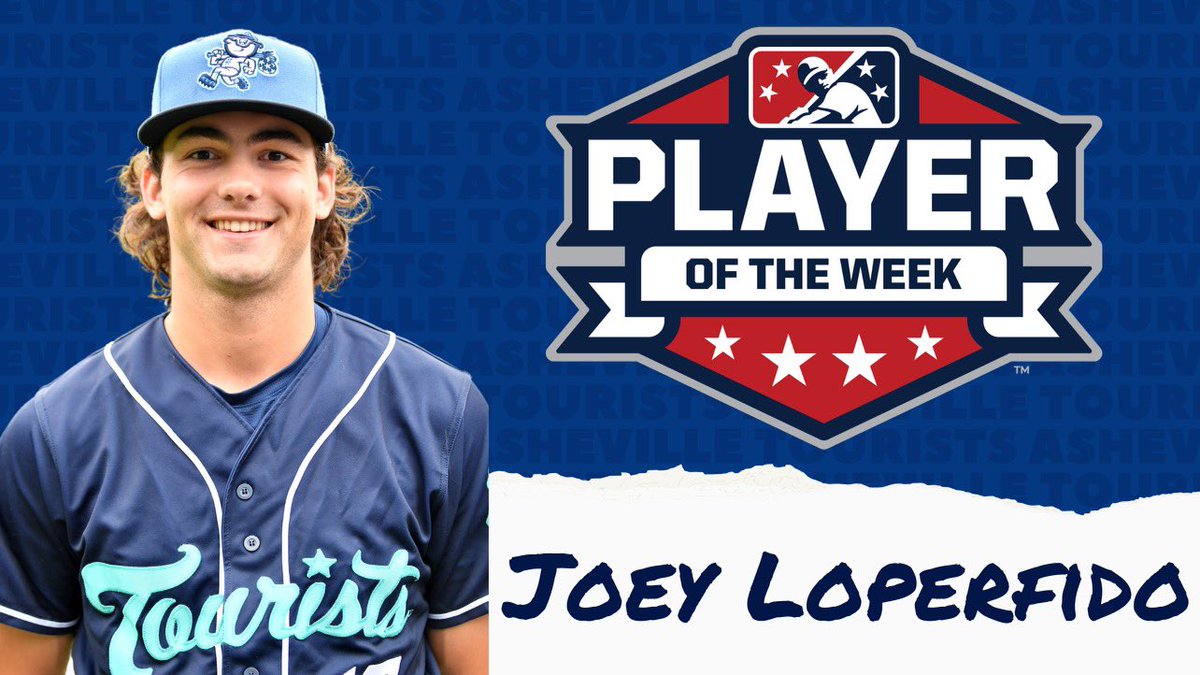 @WoodpeckersNC
The southpaw Colton Gordon has been promoted to High-A! The former 8th round pick was stellar during his brief time with the Woodpeckers, pitching to a 2.21 ERA over 5 games with 27 K's and just 3 BB over 20.1 IP. Congrats, Colton! https://t.co/hQYtjVOyy4 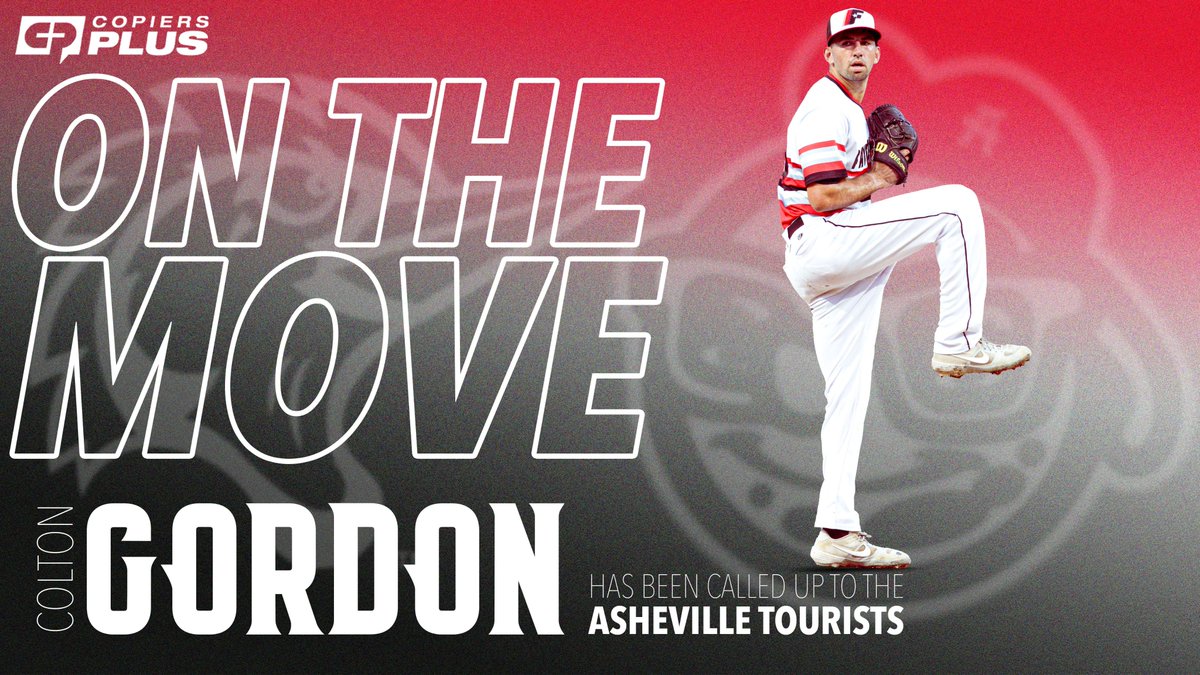 He and Gordon are likely to get in 4 appearances for Asheville before the Tourists season ends on Sep. 11… 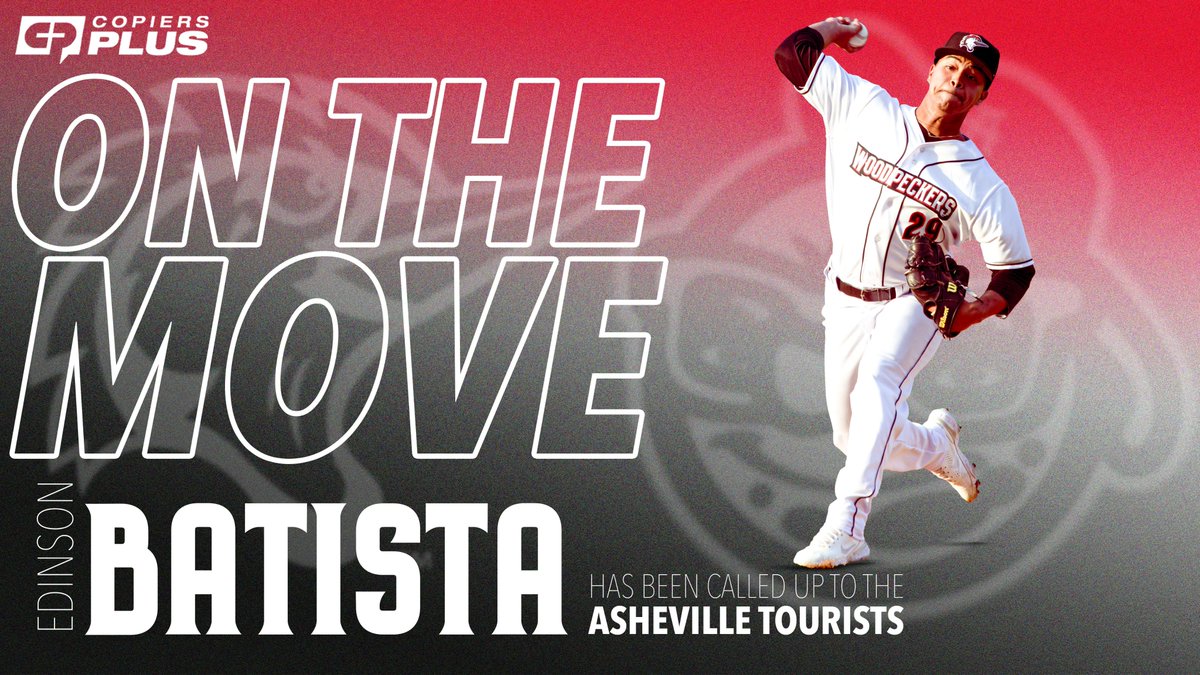 Last of the 3 pitchers coming up from Fayetteville…

@WoodpeckersNC
Kasey Ford is on the move to High-A Asheville 📞🚨! The Woodpeckers' reliever punched out 44 hitters over 33.0 innings and locked up two saves from the bullpen. Across 34 career games with Fayetteville, the Kansas State product struck out 64 and held opponents to a .238 AVG. https://t.co/W0VST3oIga 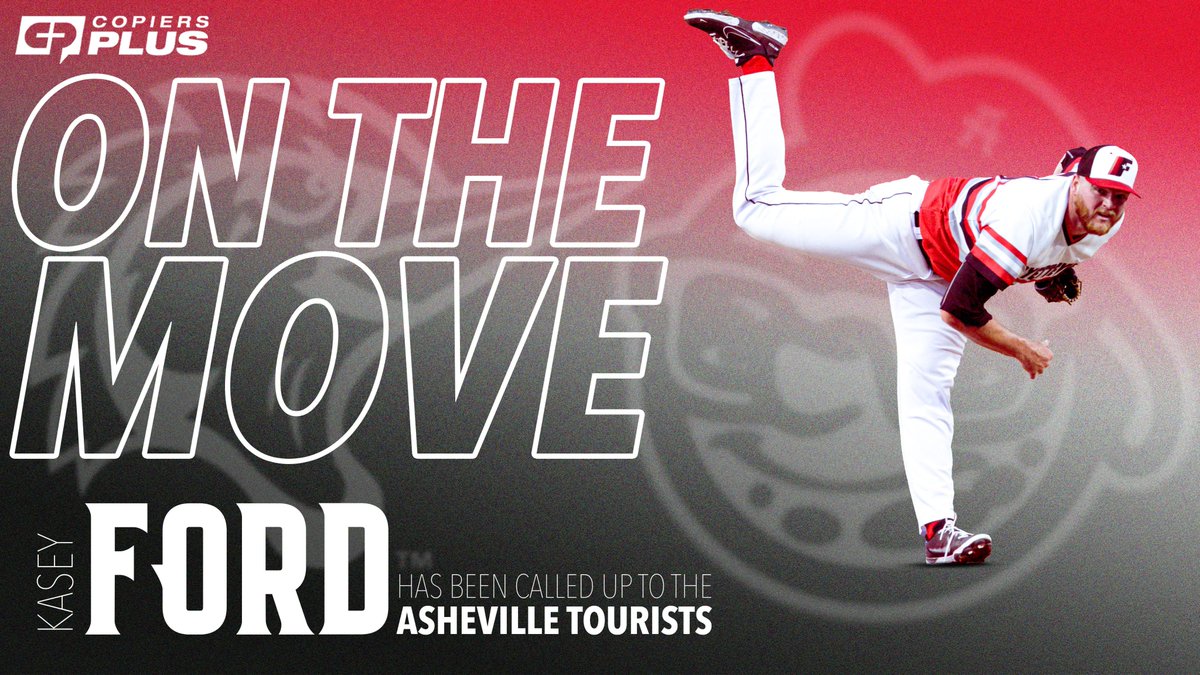 Last of the 3 pitchers coming up from Fayetteville…

Kasey is actually returning to Asheville after a brief stint early in the summer.

Kasey is actually returning to Asheville after a brief stint early in the summer.

In what was obviously a fill-in situation, he and Fabricio Reina were brought up for one game back in June and sent back immediately to Fayetteville the next day.

While they’re 59-66 on the season, the Tourists are 12-4 in their last 16 games which puts them 33-27 in the second half (split season playoff format) and tied for second 2.5 games behind the Rome Braves. A 6-game road trip finishes off their season with that playoff berth at stake.

Colton Gordon with another excellent outing (5.2 IP, 3 H, 0 R, 0 BB, 9 K). He’s been lights out in his pro debut season after returning from TJS: 78 Ks vs 8 BBs in 53.2 innings with just 35 hits allowed. Might be a candidate to head to the Arizona Fall League to build on his innings total. Or not we’ll see.

OF Kenedy Corona, 3B Luis Santana and C JC Correa were the hitting heroes today as they have pretty much been all season for Asheville (or in Corona’s case since his promotion from Fayetteville). Corona and Santana both had a pair of hits with a longball while Correa went 3-5 with a double.

Santana ended the year with an .858 OPS and a pretty decent 17% K rate. He played a utility role this year with starts at 6 different positions (catcher and CF being the exceptions).

Correa hit at an .810 OPS clip and finished the year with more BBs than Ks. His K rate was a fantastic 7.9%. Like Santana he started at 6 different positions (no CF or RF). And again his first taste of working behind the plate was difficult as expected: 22 PBs, 6 errors and a 15% caught rate on attempted steals in 62 starts.

No more affiliated ball in Asheville beyond 2023?

Very possible if $30MM in MLB required upgrades don’t happen or there is not a plan in place for it to happen:

When Minor League Baseball was contracted from 160 teams down to 120, stipulations were put in place for the franchises that survived. The Professional Development League standards set out include minimum requirements for weight rooms, clubhouses, stadium lighting, changing rooms for female umpires and team personnel. McCormick Field is lacking in nearly all of it. “It’s like a health score, except points are bad,” explained [team owner Brian] DeWine. "Major League Baseball comes in and grades your facility. From a short-term standpoint we need to be under 30 points; long-term we need to be under 10 forever. We are currently at 177 points. That puts us in the bottom ten per cent of all of Minor League Baseball." 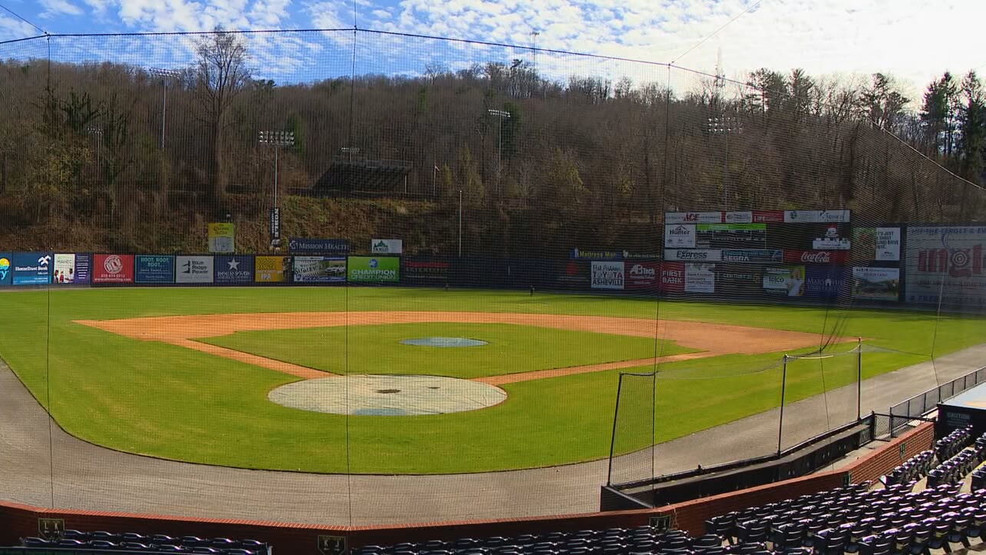 Pressure on to reach financing plan for $30 million in McCormick Field...

There are few years over the last 113 in Asheville that haven't included some iteration of Tourists baseball. They've been the Moonshiners, the Mountaineers and

On an unrelated note, I love the city of Ashville. Great city for a visitor. Beautiful countryside and craft breweries. My old schoolmate Bobby Rowling operates a great hotel/resort, the Omni Grove Park.
I hope everyone has a great Thanksgiving with loved ones. My wife has had cancer surgery this year and is almost through with the chemo therapy. We have a lot to be thankful for.