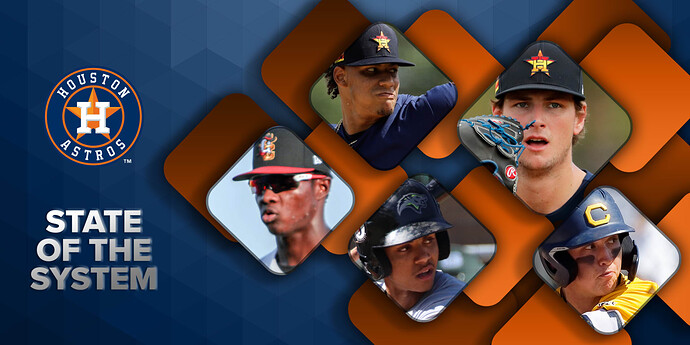 Here is the state of the Astros' farm system

The Astros are at a bit of a crossroads. They made the playoffs for the fifth time in the last six seasons in 2020, but they also finished with a losing record for the first time since 2014. And after constructing one of the game's best farm systems... 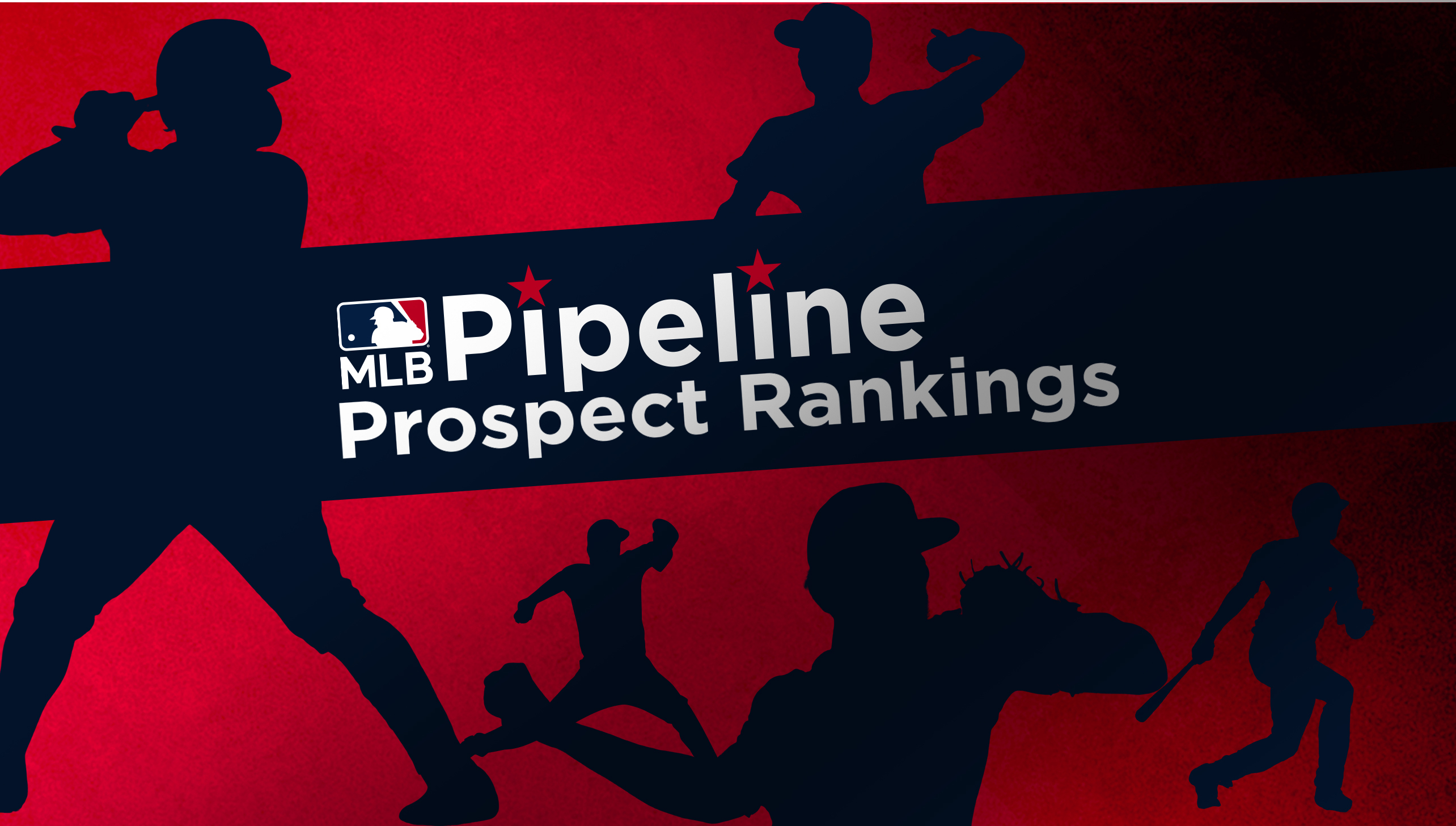 No rankings in this milb.com article but mentions on a few players including Whitley, Korey Lee, Alex Santos, Shawn Dubin, Colin Barber and Jeremy Pena. A few quotes from Pete Putila including:

Lee and the changes he’s making at the plate:
"He’s been focusing on kind of overall quieting down the swing. He made some big strides last year reducing a big bat tip. And this year, he’s really worked on reducing stride length, basically just getting him into the ground, getting his foot down on time to be able to get a good swing off and elevate the ball and everything. So mostly mechanical at the plate.”

Also quotes from Putila on the rest of the players noted above. 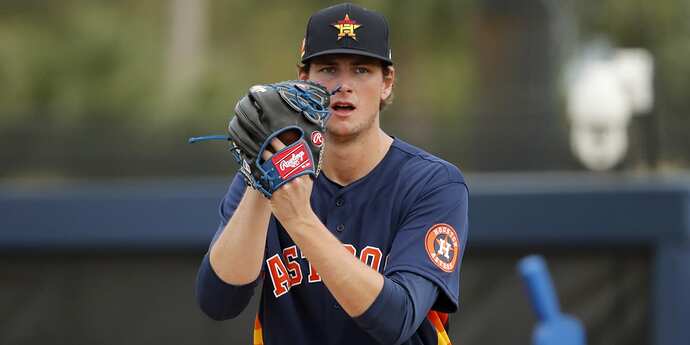 State of the System: Houston Astros

Starting in October and running through the end of the year, MiLB.com's State of the System series will evaluate the strengths and weaknesses of each Major League organization, highlights prospects who've made the biggest strides in 2020 and offers a...

Ah, Whitley. Perennial prospect. How is his attitude, I wonder?

In their “best in the org” listing, 2020 4th round pick Zach Daniels was designated best power hitter, fastest baserunner and best athlete. Not surprisingly Pena was “best defensive infielder” while Jake Meyers was “best defensive outfielder”. Interestingly Richi Gonzalez who has yet to play a game in the organization (the pandemic wiping out the 2020 season had something to do with that) was selected as “best outfield arm”. He was signed for $310K out of the DR in 2019.

Arguably the biggest discrepancy between the BA list and the earlier one from MLB Pipeline is the latter has Freudis Nova at #2 while BA has him unranked (although almost certainly he’ll be in the 11-15 range when their full Top 30 list comes out). BA itself had him at #4 last year. In the chat, Ben Badler says reports on him from scouts re his recent play in FIL were not encouraging. Major questions about the bat remain and Badler seems to think 3B or OF is now where he ends up defensively.

Other comments from Badler during the chat:

Thanks for this. I saw BA released the list earlier today, but since I don’t have a subscription I didn’t know the details.

I more or less agree with the rankings 1-9, although I’d probably drop Ivey down and move Barber up. I’d also replace Kessinger with Jairo Solis. Kessinger seems more in the 11-15 grouping for me with Nova, Daniels, Ty Brown,and probably Jojanse Torres. Jordan Brewer might be in that group as well.

Btw, any discussion in the chat about Shay Whitcomb or Jayson Schroeder? Heard the latter showed dramatic improvement in Instructionals this year.

And here’s hoping Alex McKenna can stay healthy for an entire season.

Nothing about Whitcomb or Schroeder.

So Jim Bowden identifies the most underrated prospect for each organization. In the case of the Astros, it’s Rainier Rivas due to his hit tool and raw power (the latter a 70 on the scouting scale). Rivas is 19 and came to the Astros in '19 from the Angels in the Max Stassi trade.

I would point out several caveats re Bowden’s list and Rivas in particular: 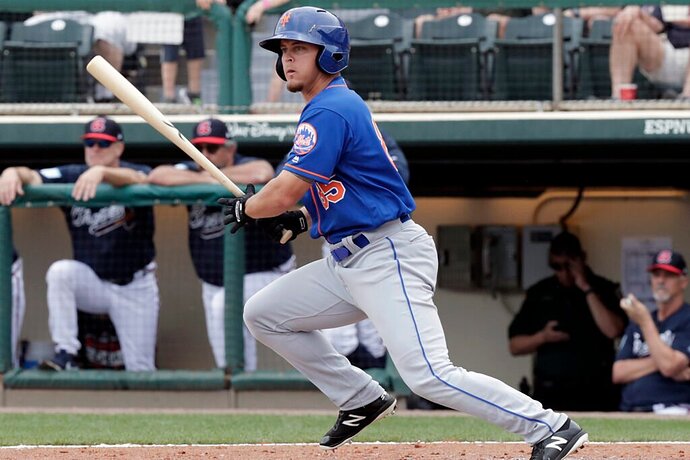 The most underrated prospects for all 30 MLB teams: Jim Bowden's list

Jim Bowden reached out to all 30 MLB teams to uncover their most undervalued prospects for 2021.

I’m looking forward to see what Rivas can do in Fayetteville and maybe Asheville.

Lefty hitter…297 ft down the RF line at McCormick Field…could be interesting.

297 ft down the RF line at McCormick Field…could be interesting.

well at least a lot of doubles.

I’m gonna try to go to a game there this summer.

Mamacita’s was where my son and I tried to eat before each game we went to there over the years. Lots of good memories traveling over the mountain for a game.

I have been looking for an excuse to spend time in Asheville, and this may be what the doctor ordered.

I have two nieces in NC, one in Durham, one in Chapel Hill and I like to visit there every three years or so. One of my favorite scenic drives in the whole country is the drive between Knoxville and Asheville.

One of my best friends grew up in Barnardsville, maybe thirty minutes outside of Asheville. It is gorgeous country.